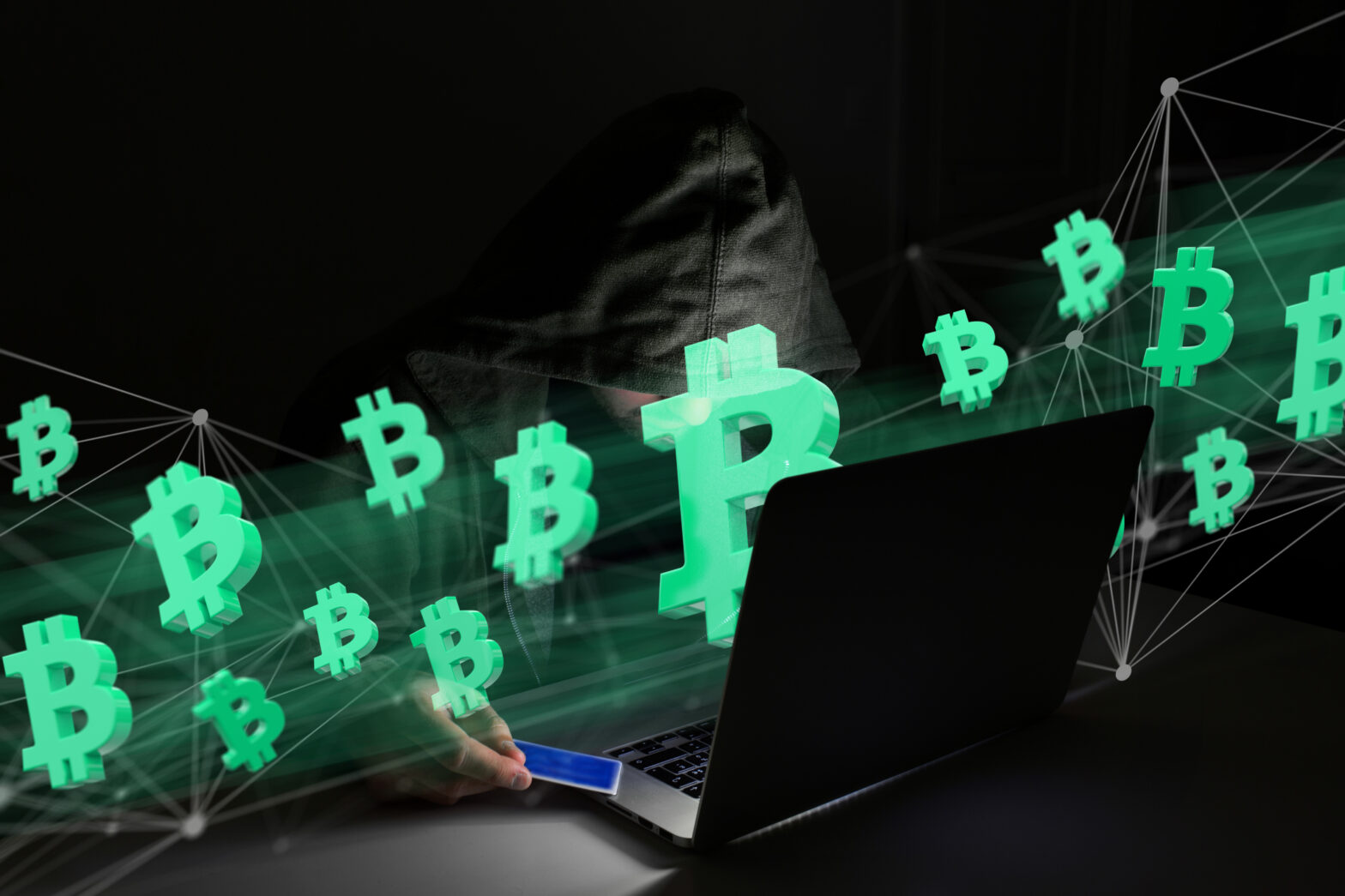 The value of Bitcoin is currently extremely volatile, jumping from £7,000 to £15,000 in a matter of days. The true value of what was stolen is, therefore, hard to confirm. However, it has been estimated that when the 4,700 Bitcoins were stolen, their value was around $80 million.

Bitcoin itself, based on blockchain technology, remains secure. However, the services that handle them are vulnerable to hacks. In this case, the hacked service was NiceHash, a Slovenia-based mining exchange.

NiceHash is a company that pairs up people with spare computing power with those willing to pay to use it to mine for new Bitcoin.

>See also: Has ransomware exploded because of bitcoin?

It said it was working hard to recover the Bitcoin, adding: “Someone really wanted to bring us down.”

The attack happened on early Wednesday morning, according to NiceHash’s chief executive Marko Kobal. He appeared on Facebook Live to address user concerns and said:
“We have not abandoned you guys”, while revealing that an employee’s computer was compromised in the attack.

Commenting on this, Igal Zeifman, security evangelist Imperva Incapsula said: “As a rule, extortionists and other cybercriminals are commonly drawn to successful online industries, especially emerging ones that are less likely to be well-protected.”

“Attackers can make a lot of money when attacking crypto exchanges due to factors such as the anonymity of the cryptocurrencies, hence the ability to “get rid” of the stolen goods with limited risk.”

Imperva’s latest DDoS Report discovered that 73.9% of all bitcoin exchanges and related sites on the Imperva Incapsula service were attacked in Q3 2017. “As a result, the relatively small and young industry made it into the top-10 most attacked industries this quarter,” said Zeifman. “The DDoS attacks we mitigated could have been attempts to manipulate the price of bitcoin and other cryptocurrency, something we know offenders had tried in the past.”