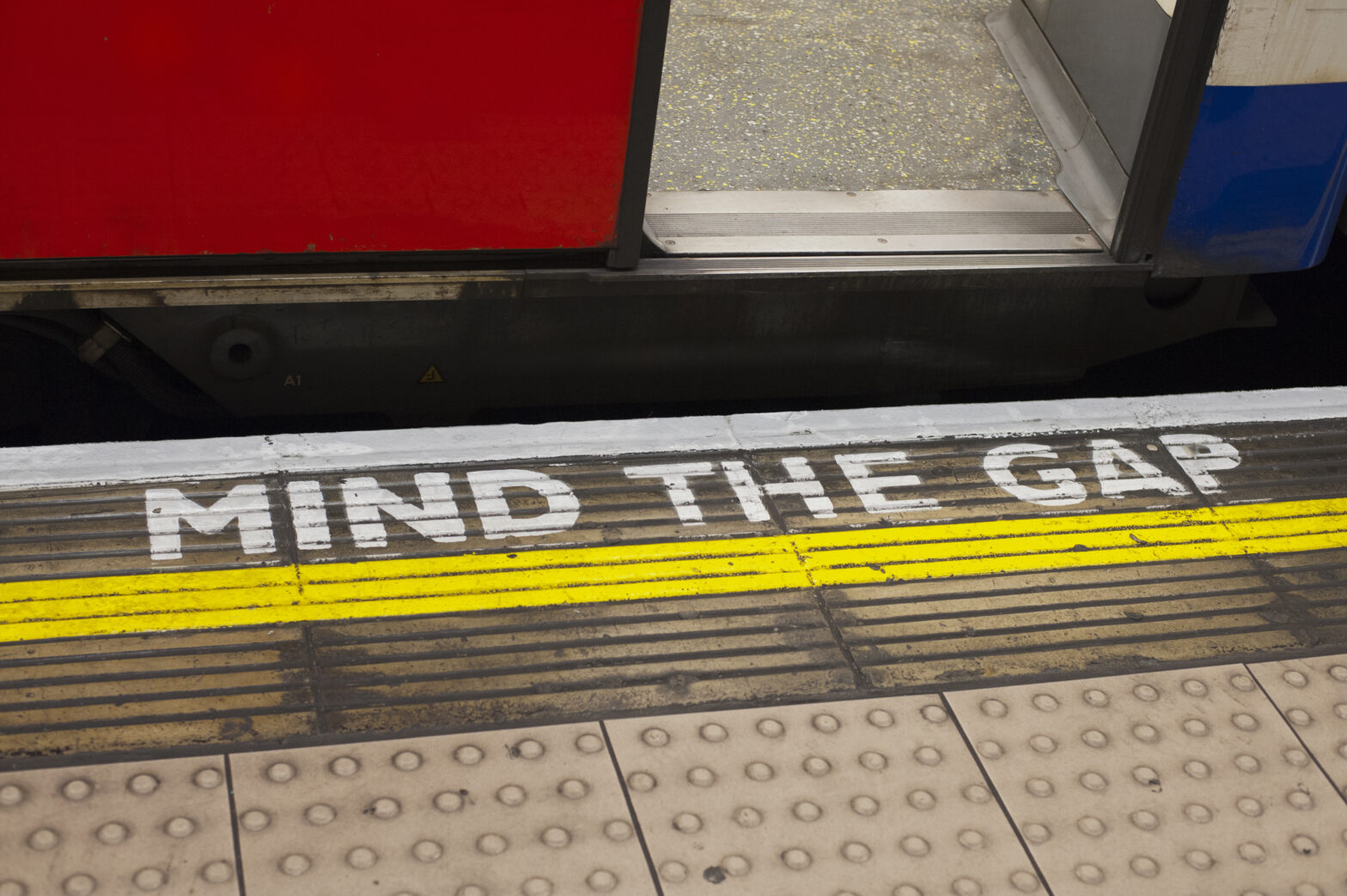 IT has a crucial role to play in the UK’s future prosperity. Britain must have the right level of skills, competencies and abilities to compete globally and sustain economic potency, especially now that it has decided to leave the European Union.

From local start-ups to global enterprises, companies are in dire need of data scientists, talented coders and programmers, and app developers.

But, they are struggling to find individuals who can actually fill these roles. Without an IT-savvy pool of candidates to choose from businesses in the UK will struggle to remain successful.

Back in 2014, OutSystems put together a whitepaper on the IT skills shortage which identified a clear struggle in the UK when it comes to recruiting workers with the advanced science, technology, engineering and maths (STEM) skills needed in a modern workplace.

But, as we move into 2017, has much really changed? Well recent research would suggest not much. If anything, the problem is worsening.

According to the UK Commission for Employment & Skills, 43% of STEM vacancies are hard to fill. Brexit has also resulted in a huge amount of uncertainty around the status of existing EU workers in the UK and will no doubt have an impact on prospective skilled workers’ decision to move here, which is not something that we can simply overlook.

On top of all of this, the mammoth drive for agility is currently fuelling key transformations in IT processes and organisations in the enterprise.

Technology has increased tenfold in complexity, leaving IT departments struggling to keep pace with the rate of change.

Applications need to be deployed much more quickly, often several times a day, and businesses are constantly on the lookout for new architectures to deploy and deliver.

The expectation to continually modify applications and the number of new projects per developer just keeps growing creating an accumulation of new service or change requests from the business, thus putting a massive strain on IT resources.

Many IT departments have found that their application development tools have been woefully inadequate and unable to cope with the level of complexity and change now required.

As a consequence, we are starting to see an unhealthy dependence on a key number of IT people within organisations. So much so that, were they to leave, it would be very difficult for the CIOs to ­find suitable replacements.

Application development talent remains in high demand and is an area where the skills shortage will hit particularly hard.

So, what’s the solution? Well, a large proportion of this lies in education, of course. If we want more and different types of people coming into the technology talent pool we need to make sure everyone has access to support and motivation while they are learning.

But, I am not naive enough to think that this will happen overnight. This will take time and education reform, so in the meantime, what can be done in the short-term and on a business level?

Initially many businesses opted for the outsourcing route primarily because of cost reduction and ease on management.

Over the years, however, many of these organisations found that they lost control over the future direction of their IT and have now woken up to the fact that outsourcing, while providing a short-term solution to their need, has actually created a long-term pain.

That is, reliance on the outsourcer who built their applications, owns their code, and can charge a premium for any maintenance or enhancements that need to be made.

Organisations should instead be looking to retain the people and resources that differentiate them in the market and provide competitive advantage, holding on to the ‘brain side’ of IT and only continue to outsource commodity IT.

A more strategic approach to application development needs to be taken and there are tools available that help to increase productivity. Make sure that your best talent is spending time and effort on the value-added initiatives.

This is where OutSystems can help. Our platform allows you to develop applications that can change at the speed of business.

Simplifying application management and development with the use of low-code development allows companies to rapidly deliver complex and highly scalable enterprise applications. What’s more, employees don’t have to be expert coders, they just need to be able to drag and drop!

As demand for technology continues across all aspects of the enterprise world, there is no doubt the need for strong digital skills backed up by an ability to apply them in the workplace is only set to grow.

But do not despair; there are a number of tools out there to help businesses and their employees work smarter and plug the gap.