Skip to content
Home » Topics » Cybersecurity » The misconceptions of AI

The misconceptions of AI 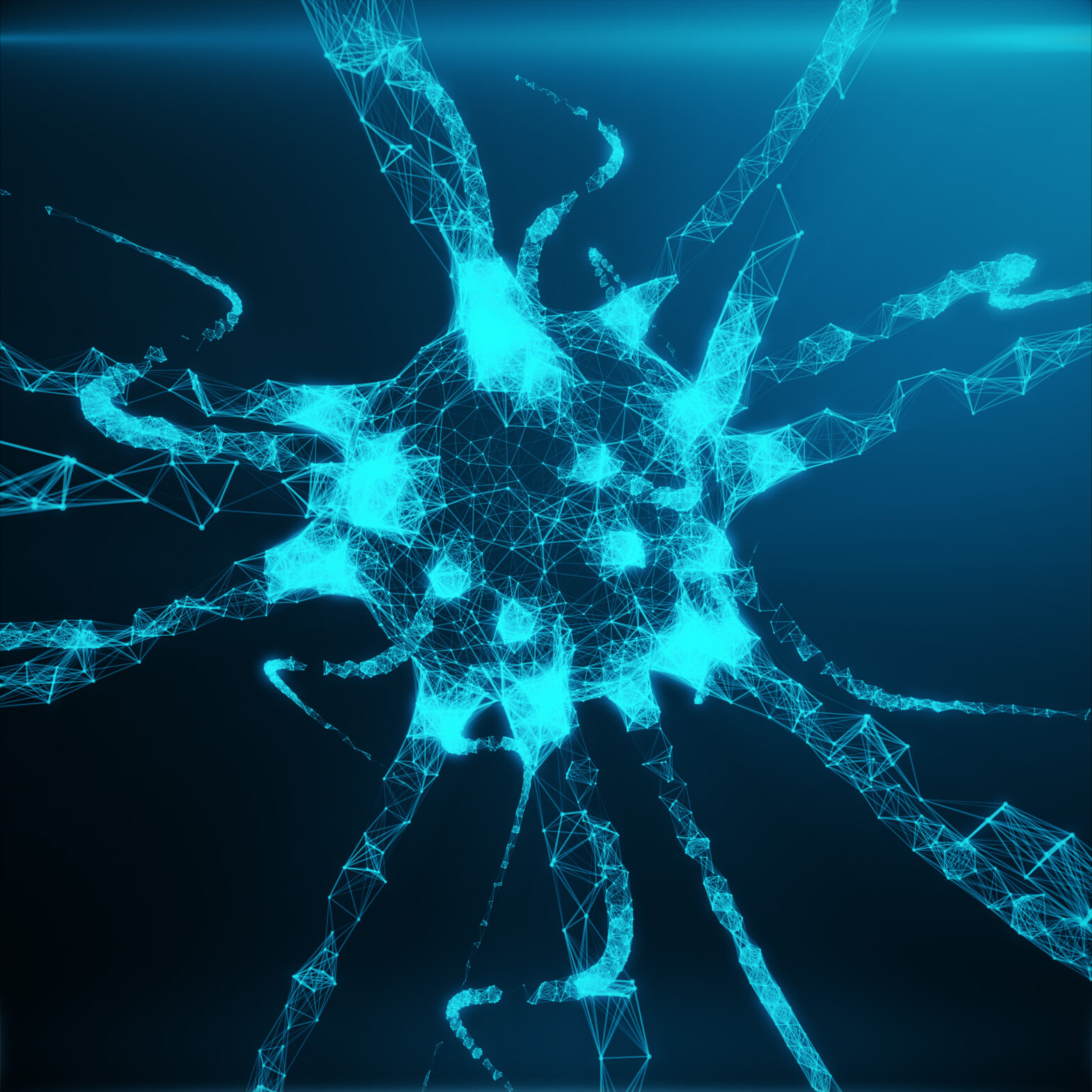 On the one hand, the arrival of AI-driven technology that can automate operational processes, manage big data and aid decision-making is being hailed as a technological leap that will fuel unparalleled prosperity. In fact, PwC estimates that productivity gains driven by AI will add $15.7 trillion to the global economy by 2030.

But on the other, there is concern about what increasingly smart systems mean for human’s future utility in the workplace and beyond. Popular opinions have voiced concerns that AI poses “a fundamental existential risk for human civilisation” based on various ethical concerns. Furthermore, most of the popular media discussions are framing issues around “the AI” as if it is one monolithic, individualised entity.

So, are AI-based systems the next step in a continuous tech evolution that’s allowing us to achieve more, or something alarming that society should be concerned about? Before leaning on either side of the coin, it is important to first understand the misconceptions of AI as portrayed in popular media.

Misconception one: Future systems will not need humans

The apparently increasing autonomy of everyday services and tools is causing concern in some quarters of society. From self-driving cars to online services that can automatically recommend specific music tracks or products and much more, people seem to be surrounded by systems capable of functioning without human assistance. As a result, apprehension about the level of influence we have over our lives is on the rise, as smart systems are deployed at scale.

AI-based systems remain very much dependent on human guidance. While it’s true they can fulfil many simple tasks at astonishing rates, such as analysing zettabytes of data in under a second, much of their learning comes from data gathered about humans performing those activities.

At present the scope of knowledge in AI-based systems is extremely narrow and extends to conducting activities founded on rules and repetition, such as gaming, or answering questions in social media chats based on pre-defined patterns.

Indeed, in terms of general knowledge, contextual understanding, common sense, vision and language, AI-based systems are far behind the everyday capabilities of a human.

How society adapts to and reacts to smart systems around them and the level of dependence on these systems will determine what influences these systems have on our everyday lives in the future.

Autonomous systems that threaten our security have long been a favoured sci-fi theme in pop-culture, and as capabilities of AI-based systems progress, fears are growing that fiction could become reality.

Earlier this year, dread of a societal takeover was sparked when chatbots Bob and Alice created their own language and systems that created “new” art were reported in media. And more recently, anxiety about armed AI has been stoked by fictional representations of weaponised systems such as drones and underwater autonomous submarines.

Given that current AI-based systems are critically dependent on humans, they reflect the value-systems of the designers of these systems rather than going rogue in an autonomous manner.

Today’s AI-based systems are smart, but they’re a long way from reaching the Artificial General Intelligence (AGI) needed to operate as autonomous entities with their own value systems – and thus as independent threats.

Most AI-systems can still only follow instructions, such as solving a specific problem or analysing historical data to identify the optimal strategy for engaging target audiences. AI-based systems need to be deployed and managed like any other current system, like our subway or transportation systems. They possess the same level of danger as any existing systems we interact with on a daily basis in a technology-based society.

Last but not least, the potential of AI-based systems to render human labour redundant has been long speculated. Research from PwC has predicted that 30% of UK jobs in several sectors — including retail, administration, and logistics — could be placed at risk by potential AI breakthroughs in the next 15 years.

And there are signs that businesses are beginning to prepare for a machine-led future too, with 77% expecting to be disrupted by AI and over 80% investing in it. So, it’s not hard to see why industry moguls are speculating that everyone may soon be working as little as four hours per day, and workers are getting nervous about their future livelihoods.

It is estimated that just 8% of companies plan on using AI-based systems to fill regular roles. We are most likely to see businesses bolstered by deploying AI-systems as it frees human resources to design and develop new offerings (products and services) to grow the business, not stripped down to a tech-fuelled skeleton staff.

In the long run, systems with different intelligence capabilities will positively disrupt life inside and outside the office. For consumers it will deliver seamless experiences that offer what they want, when they want it — without putting personal safety on the line. And for businesses it will streamline operations and data management, providing the ideal basis for creative experts to develop strategies with real human resonance. Overall, businesses should have a realistic understanding of AI technologies, and avoid reacting to mistaken predictions in popular culture.

So, instead of allowing myth and misconceptions to hold them back, in the current clime of technology evolution, businesses should explore the utility of AI-based systems in their internal processes and their enterprise or consumer-centric products and services.

Sourced by Madhusudan Therani, CTO, Near