Skip to content
Home » Topics » Automation » Misconceptions about the term RPA: would removing a letter from the acronym help?

Misconceptions about the term RPA: would removing a letter from the acronym help? 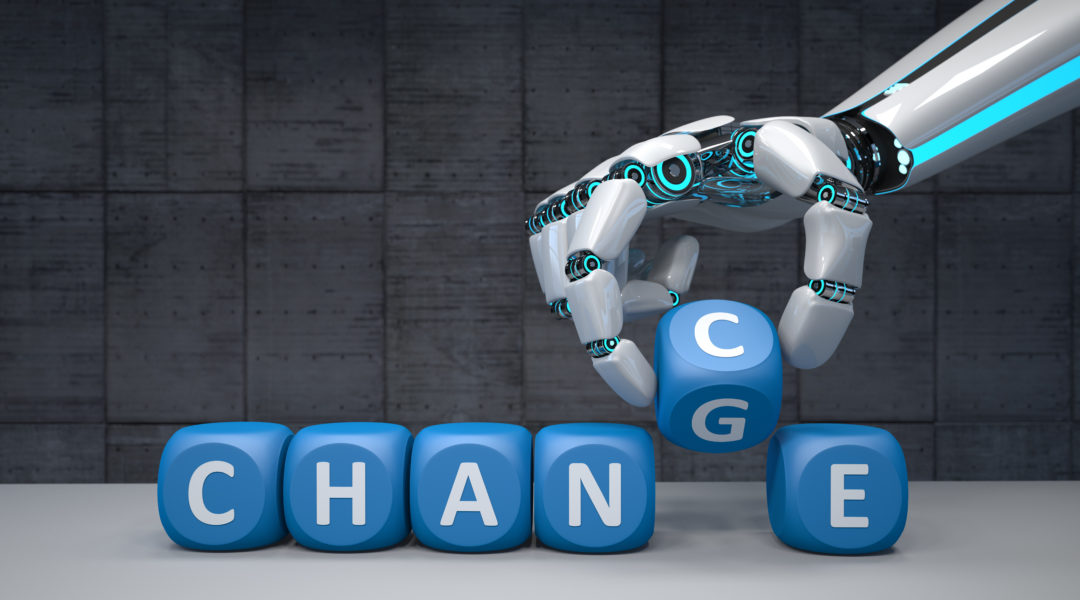 Maybe it’s the acronym itself, the term RPA that causes confusion.

IT leader’s priorities usually consist of improving the organisation they work in by innovating, making the company more efficient and providing value through technology. But within all businesses, there is always a wave of new technologies that make employees wonder whether their roles would be jeopardised as a result of their introduction. Several years ago it was cloud computing that provided these fears, and now it’s artificial intelligence (AI).

Robotic process automation (RPA), is a software robot that mimics human actions, whereas AI is the simulation of human intelligence by machines. However, the two are usually confused with each other, or more likely, RPA is thought of as a subset or extension of AI. This in itself brings issues as it is AI that is often to blame for job losses.

As Dean McGlone, director at automation tech company V1 says, the problem is that people are drip-fed media reports of robots taking their jobs.  “It’s scaremongering – RPA needs to be seen as positive disruption,” he says.

But that scaremongering is seemingly working; an OpenText survey of 2,000 people based in the UK found that a significant number (42%) believe their job could be replaced by a robot by 2066, while a quarter think this could happen within the next 10 years.

But RPA, while it has ‘robotic’ in its name, does not mean an actual robot is coming to take over your job, and it’s for this reason that some businesses are opting to change the term RPA, instead saying  ‘process automation’ for example, to make clear that the technology is being used to drive efficiency, but not to take away jobs.

Take popular bread and flour producer Hovis, its supply chain planning and IS director Dominic Howson suggests that managing the messaging of what the technology is, is crucial to making it a success.  “People think that you’ll have an army of metal men going to sit at the desk and do a job for you but that is far from the truth, we’re taking the boring monotonous tasks away from people and making them more efficient,” he says, adding that the company prefers to use the term ‘process automation’.

“Over the years SAP, Oracle and the big ERP vendors, all they’re trying to do if you strip down all of the blurb is make processes more efficient and that’s essentially what process automation is all about,” he adds.

Removing the ‘robotic’ term may help to alleviate fears of robots taking over; but according to Jon Clark, proposition development at ActiveOps, it is the word ‘process’ which is the problem.

“A process can be very wide-ranging and complex and the type of robots we are seeing automate ‘tasks’ within a ‘process’, so I think the ‘P’ in RPA is part of the problem, not the ‘R’. This is a subtle distinction but creates a challenge in terms of perception,” he says.

The process of a credit card application for example, is made up of a series of steps such as checking details, credit scores, updating systems, sending confirmation emails and instructing the card printer.

“That’s important because people tend to hear ‘process automation’ and think the whole thing will be automated. Unfortunately, it’s not that simple because robots aren’t yet able to do every task in the process,” he states.

However, many within the industry believe that the RPA term should remain, and that changing any of the words could cause more problems that it solves.

Ciara MacCooey, chief operating officer at RPA company Human+ suggests that businesses should just engage with their employees as early as possible on automation projects so that they can understand the true impact on jobs and the benefits RPA will bring to the workforce.

“The issue lies with companies that really do just need to save money or drive new efficiencies, but don’t communicate this honestly to their workforce. Resulting discontent makes other organisations fearful of being upfront, but in reality most companies we’ve encountered are approaching automation from a people perspective,” she says.

From empathy to empowerment: four tips on breaking down the barriers to RPA adoption

David Biden, MD human+, discusses some of the most common barriers to RPA adoption and explains how to overcome them

For Matt Cockbill, head of the IT and digital leadership practice at Berwick Partners, tying people, process and technology together when thinking about RPA is key.

“Pitch it as ‘the robots are coming’ and people will panic, due to outdated perceptions of what robotics has become and a lack of understanding of its value-adding potential,” he says.

“The physical robots of the past replaced high volumes of unionised workforces, hence the fight or flight response that the ‘robotic’ element of RPA might inspire. Yet, we’re no longer in that situation and RPA is opening up opportunities to make better use of the workforce, not scale-down numbers, if delivered in a way that doesn’t make the workforce run for the hills,” he adds.

How organisations are enjoying the benefits of RPA

It’s important to understand what factors are currently fuelling RPA adoption in the real world, and how organisations are benefiting from RPA, says Bart Peluso, Head of Product at Blue Prism

Cockbill says organisations such as Coinbase, Mondelez and Npower have used AI and RPA to deliver aspects of customer services and support, finance and procurement, and have benefitted from efficiencies created.
The key then, is to ensure that whatever term CIOs and CTOs use – RPA, process automation, robotic automation, or robotic processes – they make clear what the technology can provide the workforce ahead of implementation, and dispel any fears (or misconceptions) that employees may have from the outset. Most importantly, they should make clear that RPA is not about robots coming to take over.