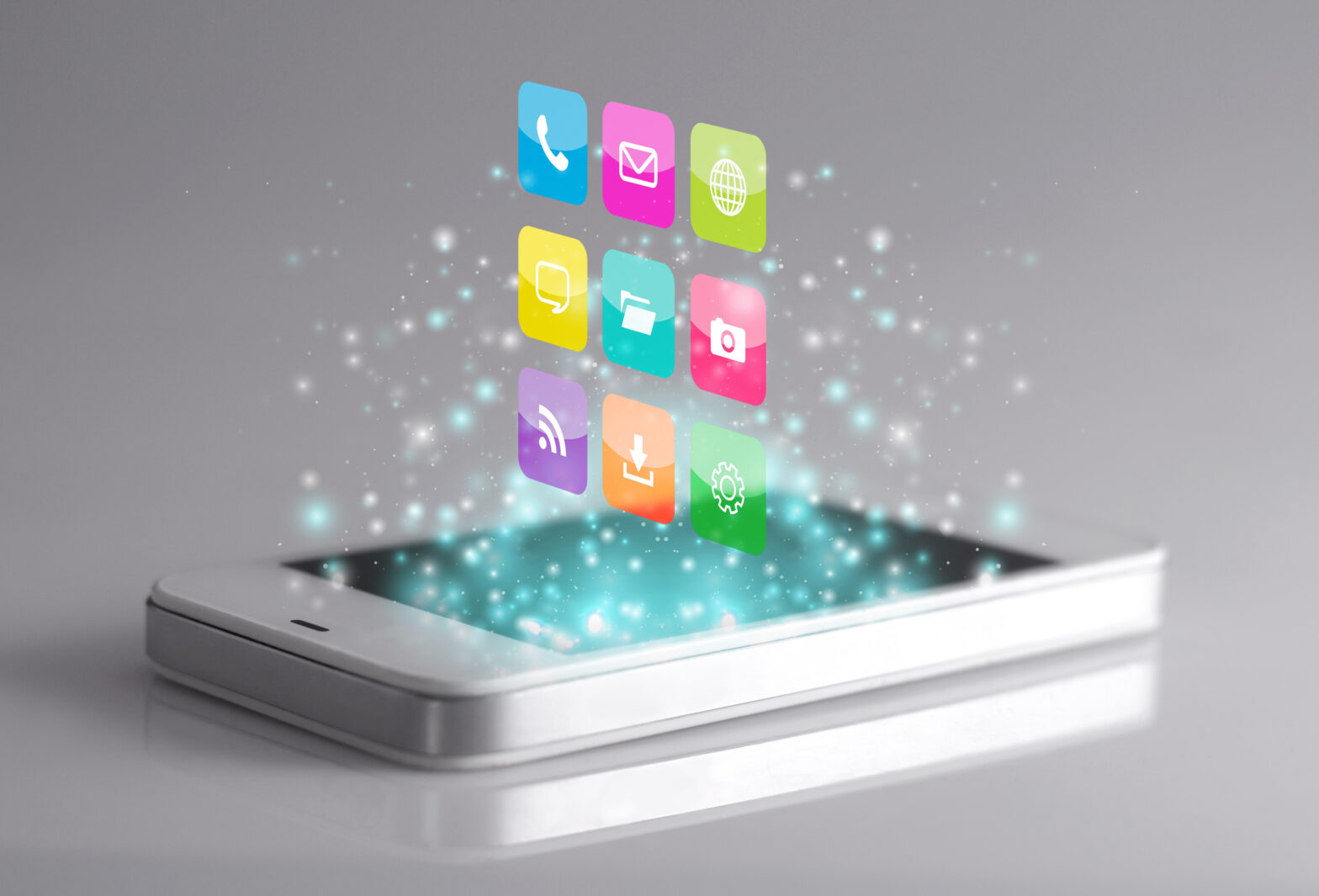 Mobile app users spend 24% more on in-app transactions than on upfront app payments, according to an online consumer survey by Gartner.

Consumer preference for in-app transactions indicates that the flexibility they offer is delivering a better customer experience than paid-for downloads.

Mobile app users are spending $7.40 on paid-for apps every three months and $9.20 on in-app transactions, according to the research.

“This confirms that once users are confident that an app delivers the expected value without having to pay upfront, they then find it easier to spend on in-app transactions,” said Stephanie Baghdassarian, research director at Gartner.

Baghdassarian added that not all users will activate in-app transactions, especially those who cannot see the value of the app.

However, those who see the value are more likely to spend higher amounts, with one user in three spending, on average, more than $5 a month.

How much did you spend on mobile apps over the last three months?

The survey found that younger people are more confident with in-app transactions than their elders.

Younger users are more confident in spending within an app than older users, who are more comfortable with the classic model of buying to own and use.

“There is appetite for in-app transactions, as they allow users to try before they buy and validate the offering before committing further,” said Baghdassarian. “A great customer experience leads to users advocating a product or service – it also keeps the user a loyal and returning consumer of the service.

“Mobile app providers should consider recurring in-app transaction options, as well as an all-encompassing one-off upgrade to a premium version of the app.

“A good approach is to sprinkle in extra features that drive in-app transactions along the life cycle of the app, so the user has the choice of what to pay for à la carte, while still offering the option to purchase the full package if desired.”

Providers wishing to focus on offering the best customer experience should be wary of in-app advertising, which, according to the survey, has yet to prove that it delivers value to the user.