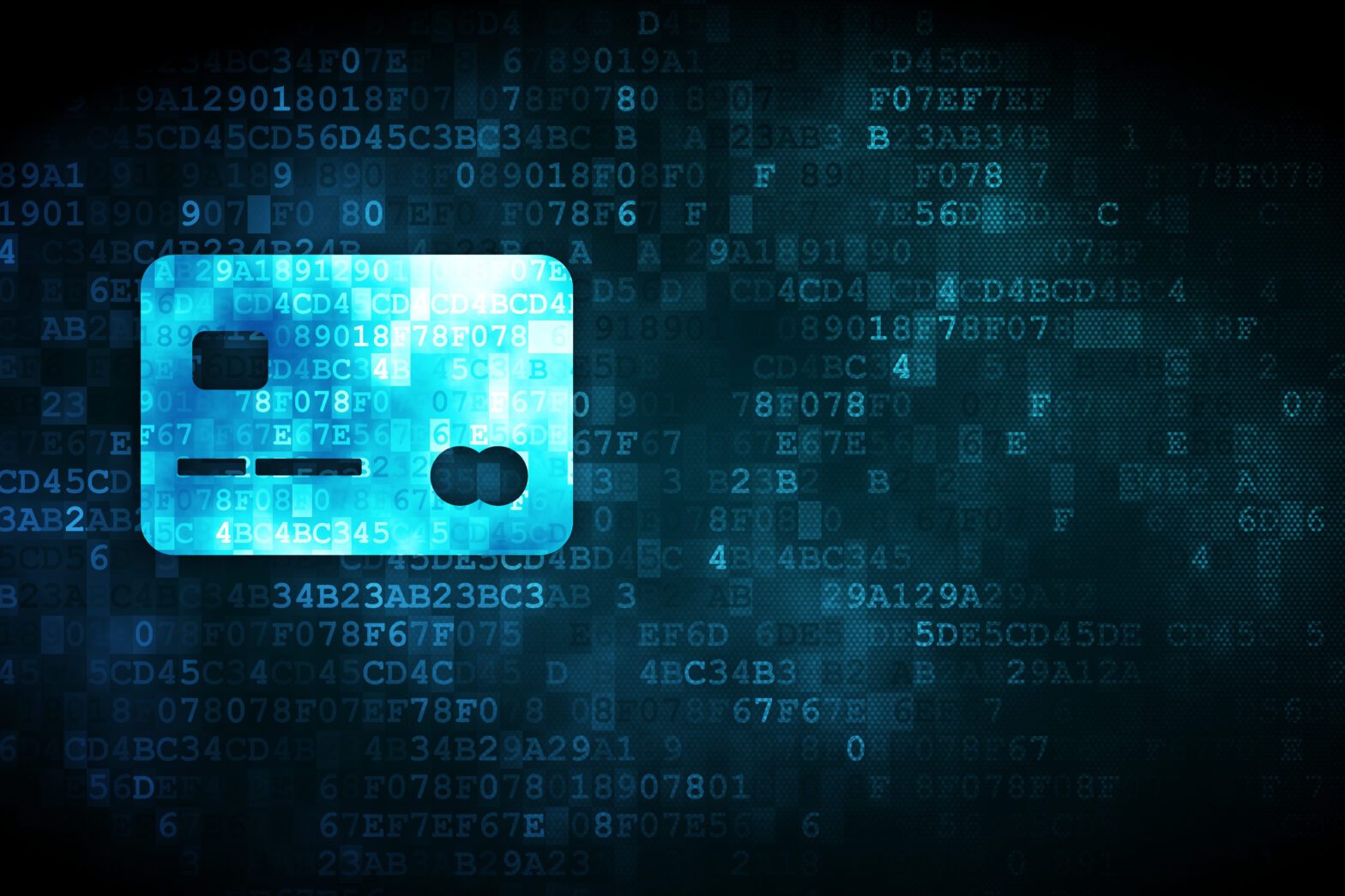 With mobile banking becoming an increasingly important feature in modern day banking, ensuring security for customers is imperative. In a digital world, customers must be able to trust their banking establishment is putting their security first, as well as knowing they are being offered innovative solutions, to make their banking experience quicker, more streamlined yet just as safe and secure.

A strong focus on its digital banking strategy – and particularly secure mobile transactions – has propelled Capitec Bank to the forefront of innovative banking in South Africa.

Smartphone app transactions now outstrip those undertaken in Capitec’s physical branches, which has helped result in operational savings of US$12.5 million (R180 million) last year. International analysts say financial institutions around the world could benefit from its pioneering methods.

The bank, which signs up around 120,000 new clients a month, has taken its market share in South Africa from 2% to 25% in just a decade and now has over 9 million customers.

“A mobile-first approach, with banking-grade security that offers clients a smooth experience was our goal from the outset, and we’ve achieved that,” says Michael Swart, head of Electronic Delivery Channels at Capitec Bank.

>See also: The rise of digital banking in the mobile era

He was speaking at the recent Gartner Symposium in Barcelona, Spain, where innovation was one of the focal themes.

“When Capitec began operations in 2001, we wanted to simplify retail banking. Innovation has allowed us to achieve that – it underpins everything we do,” said Swart.

In 2012, after becoming frustrated with an established global authentication vendor, the bank partnered with Stellenbosch mobile security specialists, Entersekt.

“In the digital world, security equals trust. We had been working with a large international organisation but their system was too rigid and not built for mobile, which was central to our strategy.

“Entersekt had developed a great new solution; they enabled us to implement a world-first in banking called push authentication. With the primary communication channel between the client and the bank secured, we were able to provide innovative new mobile offerings. We continue to add new features to our product on an ongoing basis,” he said.

A principal outcome of this locally-developed security solution is trust. “We have no fraud. All our digital channels are firmly protected,” said Swart.

“Greater trust results in an increase in the number of transactions, as well as the value of those transactions. Robust security has facilitated an extremely high level of adoption and use of mobile channels.”

“Last month, more transactions were processed via the smartphone app than in physical branches – 71% of all possible transactions were done on self-help devices with clients banking via the remote app or phone. Digital is where the growth is, and this will only accelerate in future – which is why we believe in staying true to our mobile-first strategy.”

“We’re saving millions on branch costs and staff time – and it’s cheaper for our clients to bank via our app. Everybody wins,” concluded Swart.