Skip to content
Home » Sectors » Consumer Electronics & Mobile » Is Mobile Commerce a market on the move?

Is Mobile Commerce a market on the move? 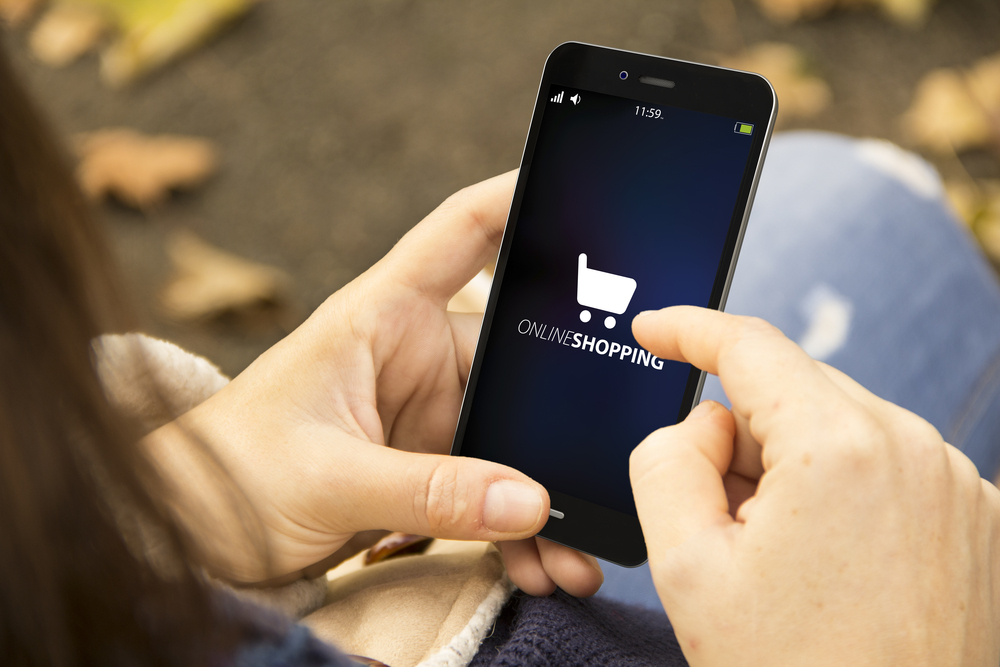 The pace at which mobile phone ownership has spread across the planet is unrivalled in the history of technology. A study carried out by the World Bank this year concluded that 75% of the world’s population owns a mobile phone – a reality-inducing statistic when we consider that 21% of the world’s population live in "absolute" poverty, according to the United Nations.

While much speculation has surrounded how smartphones have changed the way people receive information, it's necessary to look at what effect this unprecedented technological leap has had on retail commerce. Any business worth its salt knows it needs to understand what mobile phone ownership, and access to the internet, is doing to the retail market.

These firms are investing heavily in research into this field to stay ahead of the curve. Furthermore, already 12% of retail commerce in Europe is carried out through a smartphone, so any business not currently carrying out the opportunity to for customers buy via a phone is majorly missing out in 2015.

Here are three ways mobile phone ownership – and as a result access to the internet – have impacted the retail industry.

The days when a wide-eyed customer would wonder into an electrical goods shop and fall to the mercy of the all-knowing store clerk are over. At the drop of a hat, customers can now research their product thoroughly before choosing which retailer to opt for.

In days gone by, customers would rely on the trustworthy shop clerk to advise them on the product which suits their needs best. This shift in retail relations has meant that shops are incorporating a wider variety of items into their stock.

Before, you knew exactly what shop would sell bicycle parts and where to go to buy bread. In 2015, you can go into one giant supermarket to get them both – chasing independent retailers out the game.

2. Opinions can be shared quicker

Good word-of-mouth is everything these days. With the relative ease of creating your own site using these services, in addition to Twitter and Facebook, consumers can share their experiences (good or bad) with a company across the world – letting people know within minutes.

Let’s not forget the infamous Justine Sacco, who posted an ill-advised tweet before boarding a plane to South Africa, consequently starting a media storm and losing her job – all during the flight, while she was oblivious to everything. Though she later apologised for her actions, the example is a good indication of how mobile phones can make or break a person or company.

Mobile phones have brought people together and have made big distances very small. With better and faster postal service these days, retailers from Africa can now sell products to consumers in the UK due to the increasing rate of mobile phone ownership, given that the majority of internet activity in the western world takes place on a mobile phone.

This explosion in choice has forced companies to up their game, because customers can now shop around and get the best deal on whatever it is that they are looking for. This has dramatically shifted the value of certain goods and given rise to a much more generic market value for products.