Why mobile matters even more to big brands 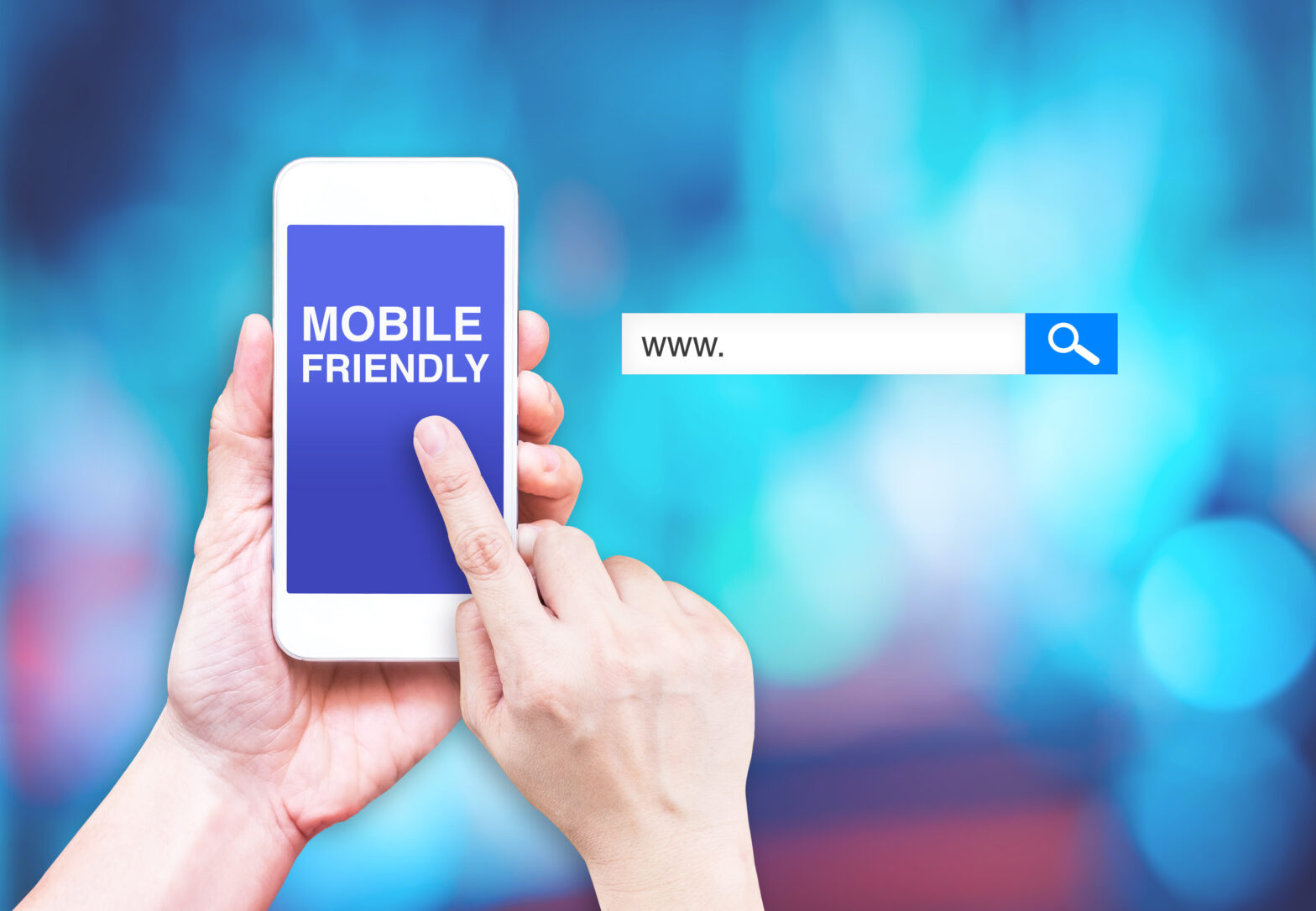 Let’s start with a cliché: everything has changed. As evidence, Mark Edwards, a former journalist at Media Week, recently revealed that “anyone working in or around the media industry will see an average of 1.4 Power­Point slides every day containing the headline ‘Everything has changed’ (or near equivalent).”

However, despite being a cliché, it’s true, especially when it comes to the impact mobile continues to exert on a brand’s web presence and email.

In the big picture, the answer’s easy. According to comScore, in 2014 mobile devices overtook traditional desktops and laptops as the “leading digital platform.” And mobile use has gone nowhere but up since then.

For instance, while eMarket’s 2015 headline may have read “Growth of Time Spent on Mobile Devices Slows,” they still projected that by 2017 daily nonvoice mobile use will outpace desktop and laptop use by more than an hour: 3:18 versus 2:10.

Of course, that giant number is just the tip of the iceberg.

How does mobile affect a brand’s web presence?

In April of 2015, Google released its most mobile-heavy algorithm update, affectionately referred to as mobilegeddon.

Based on data provided by Adobe Systems, the Wall Street Journal reported that “traffic to non-mobile-friendly websites from Google mobile searches fell 12% in the two months after the changes took effect April 21, relative to mobile-friendly sites.”

The impact of not being mobile friendly has been felt most acutely in the e-commerce industry. After tracking “1,000 important e-commerce keywords in a range of industries,” Moovweb found “83% of the time, the top result is tagged as mobile-friendly by Google.” In addition, when “all ten of the spots on Google’s first page [are considered], 77% of the search results are ‘mobile-friendly.’” That’s the bad news.

On the positive side, big brands that do use mobile properly have had major successes. For example, when Walmart went mobile in 2015, they reduced their site’s load time from 7.2 second to 2.9 seconds resulting in a 2% rise in conversions for “each half second shaved off.”

Similarly, Facebook’s mobile-first approach to advertising is well reflected in their Q1-Q3 2015 numbers where “mobile ad revenue account[ed] for 78 percent of … ad revenue and 74% of total revenue.”

So, how has the mobile revolution changed email?

According to Litmus’ evaluation of more than one billion monthly emails, 48% of emails are now opened on a mobile device compared to 22% on a desktop.

While the bare number of growing mobile users is reason enough to make mobile optimisation an integral part of every email campaign, there’s one more reason it’s essential. As a GetResponse discovered, a full 42% of subscribers “delete emails that don’t display correctly on mobile phones.”

That means, it doesn’t matter how beautiful an email might be, if it isn’t mobile friendly, nearly half its recipients will never actually see it.

Not all mobile email is created equal. Many providers will call their templates “mobile friendly” when all they do is adjust the size of fonts and images. Instead, be sure that whatever provider you choose the actual layout — for example, two columns on desktop to one column on mobile – is adjusted automatically.

It’s absolutely true … everything has changed, especially when it comes to your brand’s mobile presence and email. Don’t get left behind.