Will mobile providers ever be cool again? 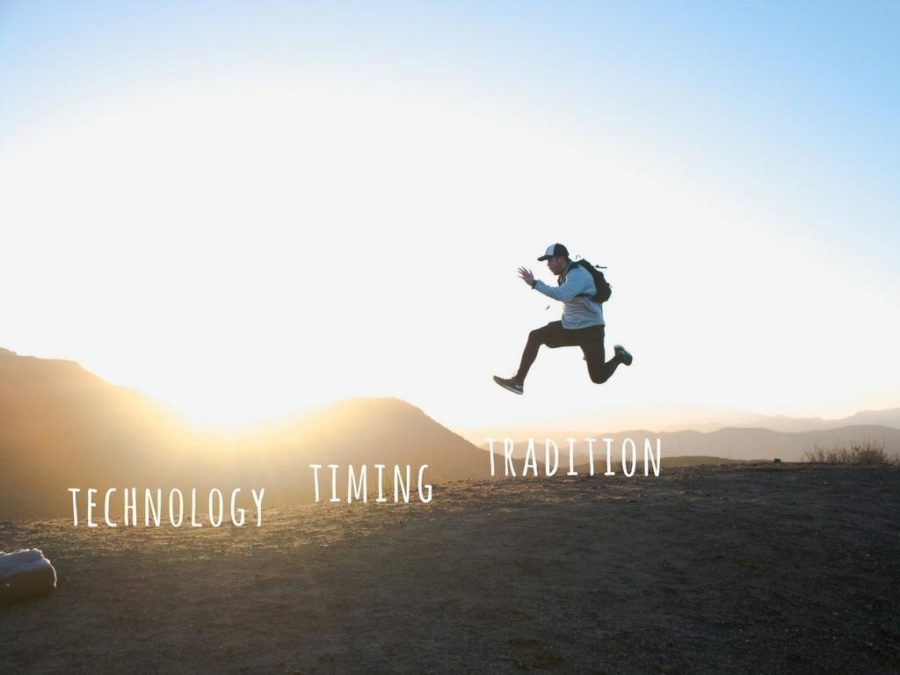 The on-demand economy has revolutionised industries everywhere. Everything from media and entertainment to financial services, retail, and healthcare now suddenly offer the individual user greater choice, transparency and control.

Then there are the telco operators…

Few enterprises have the opportunity to engage with us as frequently, instantaneously, and intimately as our mobile phone carrier. Yet the curious irony of the telco is that, despite being the conduit that connects us to every app and mobile digital service, the only time we consider our carrier is when our network isn’t working or when the bill comes due. This points to a significant problem for mobile operators. If the new digital economy is fueled by the currency of customer loyalty, how can operators compete when subscribers make their choice based largely on the cost of their plan?

The easy answer is to win the war on price. Clearly, that is what the industry has tried over the last two years. T-Mobile led the charge for low-cost unlimited plans, recognising that if it couldn’t compete with Verizon or AT&T on infrastructure or innovation it could beat them at the subscriber game. The gamble turned out to be a good one, as T-Mobile ratcheted up growth of over one million postpaid subscribers, quarter after quarter.

The other big carriers quickly followed, with subscribers swapping at will to take advantage of the best deals. Yet no matter how successful initially, a race to the bottom of the bucket can only go so far, as margins squeeze ever tighter.

Which is why the recent T-Mobile/Sprint merger news has ignited the price discussion once again, as fears of market consolidation and subsequent price increases grow louder. Yet while the big four telcos wage war on the battlefront of price and network infrastructure, a curious band of new market entrants is quietly disrupting an industry hamstrung to disrupt itself.

Individual MVNOs – such as Cricket, Mint, Boost, the recently announced Visible and a host of others – promise a different mobile carrier experience. Operating on the same networks the big four have built, these digital upstarts offer users unprecedented flexibility in designing a mobile plan that fits their needs, premium services ranging from international calling to data share to privacy encryption, and even the ability to stop, start or pause service at will. What’s more, they can do it at a much lower price point.

So as MVNOs introduce disruption, and consolidation takes root, legacy carriers are facing difficult hurdles. Like many disrupted industries before, they will have to overcome the paralysing combination of Tradition, Timing and Technology in order to pivot to the new all-digital, real time and highly personalised expectations of the 21st century,

Most mobile phone companies were born out of, or acquired by, traditional telephone companies more than 120 years old. Shifting the entire mindset of an industry – in this case, from a monopoly business selling a 1:1 utility to a customer-centric digital business selling data, information, content and connectivity – is extremely challenging.

While change is never easy, it’s clear the old race of network superiority has run its course. The new tradition for telco’s must be that of engagement – connecting to the customer in meaningful ways and offering unique value-add services that breed subscriber loyalty.

The start of the digital age was a boon for telco’s with massive customer adoption and revenue growth. Only since the arrival of the smartphone 10 years ago, and the subsequent app economy, has your phone company felt the pressure to reinvent its business. Whether telco’s should have recognised and reacted to this shift much earlier is a moot point. The critical requirement now is to lead the charge in delivering customers the same digital experience we’ve come to expect from any app on our phone.

Telco’s face a unique problem. Even as subscribers want and expect new innovation, a telco’s first responsibility is to ensure everyone else’s business – airlines, retailers, banks, etc. – can be delivered seamlessly over its network. For this reason heavy investment in network infrastructure is critical, yet so is the ability to drive revenue from that investment.

Telco’s must adapt and do so quickly, taking advantage of their own network infrastructure to deliver unprecedented service offerings that not only entice new subscribers, but keep them engaged directly with their carrier.

Without question, competition is fierce in the telco industry. MVNOs are proving to be their own wildcard and, despite being added revenue for traditional telco’s, also threaten to cannibalise them into obscurity.

These hurdles can be overcome, however, and as customers we can and should enjoy a more personal relationship with our mobile carrier – one tailored to our distinct needs at a fair price point. Regardless of pending market consolidation, as telco’s invest in new, purpose-built digital technologies they’ll find the critical balance between agile innovation and bedrock reliability.