How mobile technology is transforming local transport in Brazil 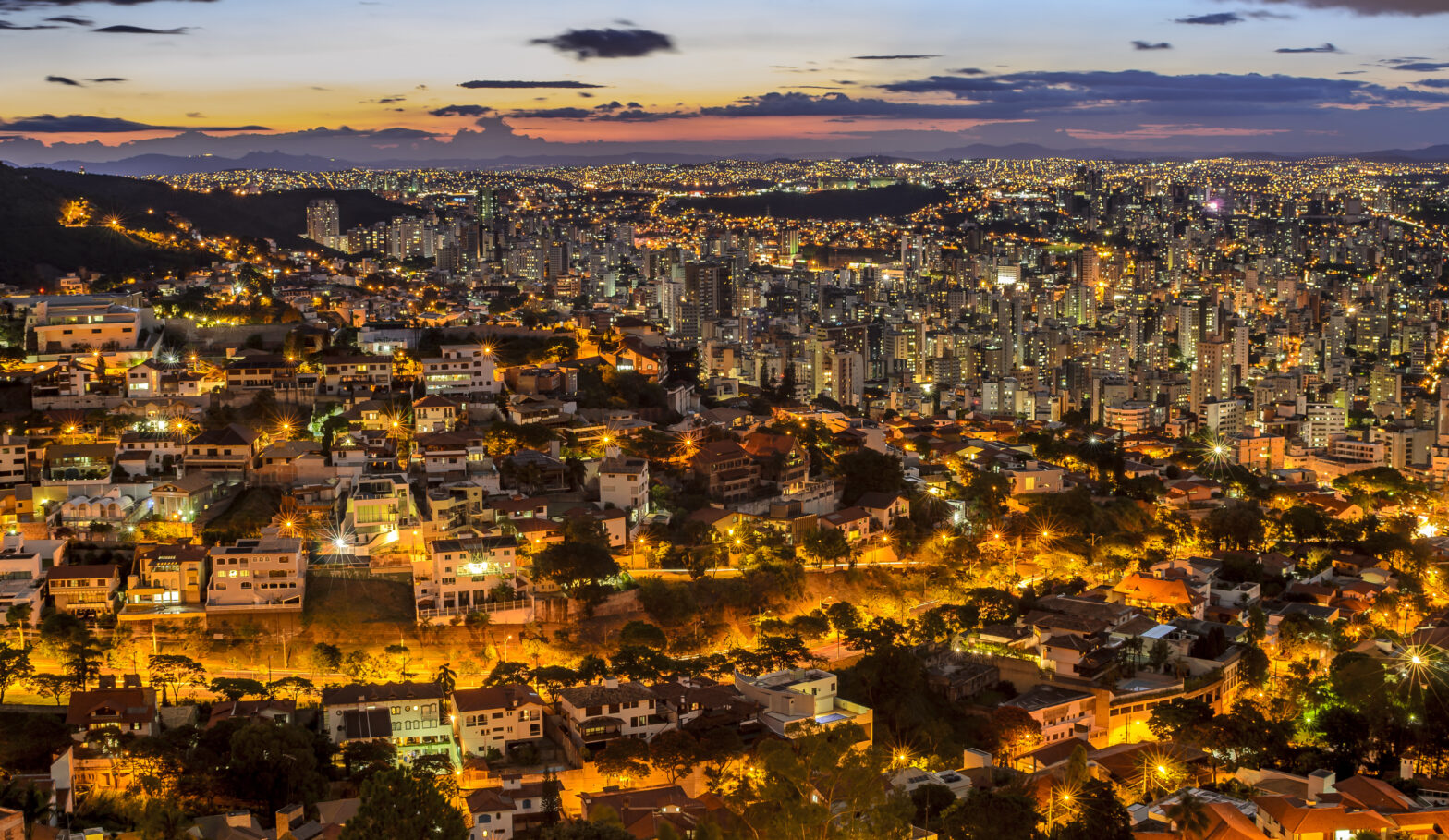 Belo Horizonte is one of Brazil’s largest cities, with a population of over 2 million and the third largest metropolitan agglomeration in the country. In the city of Belo Horizonte, the bus transportation system is managed by BHTrans, an organisation established in 1991 and closely linked to the municipality of Belo Horizonte. Bus travel is, along with personal transportation, one of the most common forms of travel.

Currently, the electronic ticketing system in Belo Horizonte is an entry-only system, where the customer is charged a fixed rate when boarding a bus. Consequently, passengers are not required to validate their tickets on leaving the bus. Whilst a popular type of ticketing system for many bus operators worldwide, this strategy doesn’t allow for more insightful analyses into factors such as vehicle occupancy levels and congestion.

BHTrans lacked visibility of congestion levels because it had no means of intelligently managing the capacity on its network. Consequently, some buses were running services which were overly congested, leading to a poor customer experience. And at the other end of the scale, some buses went under-utilised.

If it could utilise the data on buses running at maximum capacity and the busiest bus stops, BHTrans knew it could make an informed decision on how to react to and manage the capacity on the network in the short run, and utilise the data to make strategic decisions that improve the service delivery over the long term.

If passengers have a negative experience travelling on these services, more people opt for personal transport and the reputation of BHTrans is put under significant strain.

Future Cities Catapult, a government-supported centre for the advancement of smart cities, recently launched a project to work with cities in Brazil looking to further improve their smart city strategy and develop urban mobility.

Mobile ticket provider Corethree responded to this, proposing a solution to BHTrans involving the use of iBeacons and mobile technology to capture data around congestion. This data is then sent back to update an established operations centre on overcrowded areas by plotting the amalgamated data on a map. If the same areas repeatedly suffer from congestion, BHTrans has the ability to adjust the number of buses on the route and fix the issue.

In addition, the app has the functionality to allow users to contact BHTrans directly to alert them to network problems such as faults with bus stops, to praise the network for customer service levels or to make recommendations of improvements that would benefit the wider passenger base. This capability provides a direct line of communication between a business and its consumers, allowing the former to harness the feedback in a productive way.

By combining the data collected through iBeacons and then presenting the data in a format that is useful to BHTrans, strategic business decisions can be made about bus scheduling, whilst providing bus passengers with informative and tailored updates.

Push notifications can seek to influence how a passenger travels, then the system in place can capture this change in behaviour and reward them for it through tailored incentive collaborations with nearby retailers.

Be it through motivating a passenger to alter their travel time or perhaps walk to a different bus stop, not only can the vehicles themselves be more effectively managed through the smart data, but also the consumer.

In the future, the system can be used to introduce a ‘demand responsive’ transport style capability. For example, if a certain amount of people request a bus at specific times and locations, then BHTrans releases an additional bus and sends a communication to those people that extra transportation has been deployed to meet demand. This highlights the powerful capabilities of the technology, where not only is data collected but harnessed by the operator to create tangible outcomes and manage network demands more efficiently.

This unique combination of iBeacons, mobile technology and motivation schemes to influence commuter travel habits has been developed exclusively by Corethree.

Once the user has registered an account, the application requires no further interaction from them. This is especially pertinent to the Brazilian environment, where passengers have expressed an unwillingness to use their phones when on the bus or waiting at a stop due to high rates of criminal activity.

The user simply needs the application running in the background on a device and it will automatically capture when they are in distance of a beacon. The system will then report this to the operations centre and if behaviour has been changed, it will deliver their points without users touching their phone or drawing attention to themselves.

Where the systems provide the main operations centre with information that a route, bus stop or particular vehicle is overly congested, the hub will have the capacity to message those users that are due to travel on the affected route and inform them of the issue.

Using this data, BHTrans can then provide an incentive for the passenger to motivate them to wait for the next available bus. Introducing machine learning based on actual customer habits enables the app to ‘learn’ about how the user travels and then deliver targeted information that is relevant only to them.

Not only does this remove frustrations and ensure messages are consumer-specific, but the app can also integrate with existing RTI systems and consolidate the current app offerings.