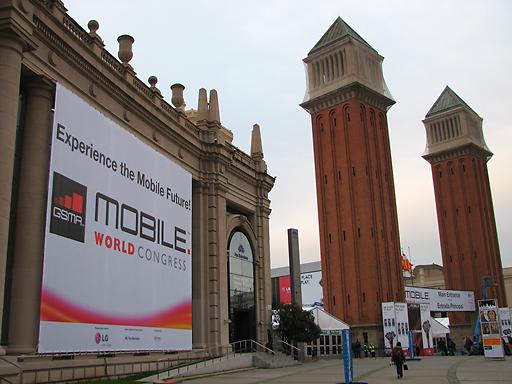 The GSMA today announced that the 2014 Mobile World Congress will be the world’s largest tradeshow certified to have a zero carbon footprint.

The GSMA will certify Mobile World Congress as carbon neutral through the internationally recognised PAS 2060 standard. Official certification will be awarded once the event is completed and official data on emissions can be obtained.

“For several years, the GSMA has had climate change initiatives underway at Mobile World Congress in order to reduce the impact of the event on the environment,” said John Hoffman, CEO of the GSMA.

“These initiatives have focused heavily on reducing waste in printed materials, encouraging the re-use and recycling of materials at the venue, utilising digital signage and electronic tools and working with Fira Barcelona, exhibitors and local partners to minimise the carbon footprint of the event.

“This year, we have increased our environmental commitment by working to not only reduce the emissions of the event, but to go one step further and certify Mobile World Congress 2014 as carbon neutral.”

It is estimated that 14% of carbon emissions related to Mobile World Congress are associated with the venue and operation of the event, while 86% result from attendees travelling to the event.

To achieve carbon neutrality, the GSMA will first undertake activities to reduce the carbon footprint and will then purchase carbon credits to offset any remaining emissions.

Carbon credits purchased by the GSMA will fund several CER (certified emission reductions) projects certified by the United Nations Framework Convention on Climate Change (UNFCC), including a hydropower project in China and a wind energy project in India.

To achieve certification of Mobile World Congress as carbon neutral, the GSMA is undertaking the following steps working with an independent certified consultant to measure the total carbon footprint of the event, and implementing a carbon management plan to reduce the event’s carbon footprint.

It is also purchasing carbon credits in order to offset the emissions that could not be avoided or lowered through reduction initiatives, and obtaining official certification under the international standard PAS 2060, verifying the process through an independent audit.

It is expected that the GSMA will finalise the process to achieve certification by June 2014.

“Once this process is complete, Mobile World Congress will be largest trade show in the world certified as carbon neutral under the PAS 2060 international standard,” continued Hoffman. “More importantly, our pursuit of this certification underscores our focus on ensuring that our actions create value for our industry and preserve and protect the environment.”