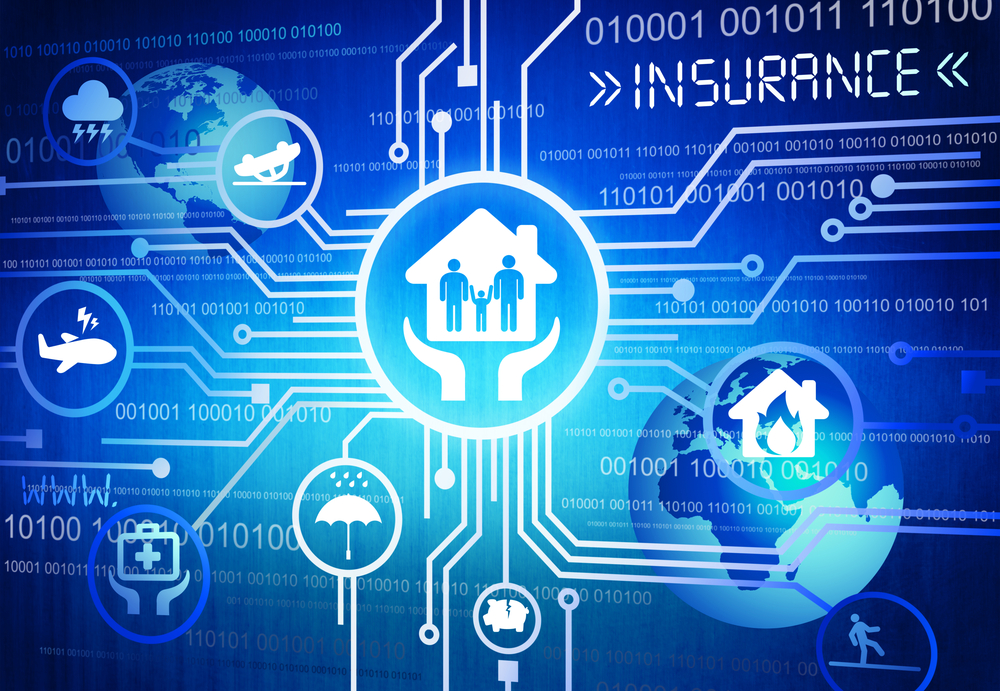 NFU Mutual is a mutually owned insurance company serving rural communities in the UK. It was founded in 1909 by seven farmers with £190 in capital, and today has 1 million customers around the country.

The company’s traditional approach is in some ways its competitive differentiator. Unusually, it reaches customers directly through a network of 320 agents, giving it a proximity that has won the company customer service awards.

In terms of technology, however, the organisation has not kept pace with the rest of the industry. It still relies heavily on paper processes: when a new insurance claim comes in, every interaction with the customer and any third parties generates a new paper document, and each customer’s paper file is the primary record of their claim history.

In 2007, when floods affected many rural communities in the UK, this lead to some extremely complicated paper trails involving mutliple parties in each claim.

Camden cleans up with SOA

In May 2010, NFU Mutual appointed Tim Mann, former group IT director at Skandia, as CIO to modernise its operations.

"When I came in I thought; We are delivering award winning service, but it’s taking a lot of effort to do that," Mann recalls. "I did a quick tour of some of regional service centres, and they are absolutely laden with large paper files."

"Our customer services director also told me that he’d really like to get some automation into our major processes, specifically claims and underwriting," he adds.

Mann’s challenge was therefore two-fold: "One objective is just to remove paper, and the second is to be more intelligent about the automation and routing of work."

He wanted to move fast, so Mann contacted two technology providers he had worked with before, IBM and TIBCO Software, to see if they could build a pilot system covering household insurance as soon as possible. "They moved extraordinarily quickly – we started in September last year, and it was up and running in the first week of January."

The pilot system uses IBM’s enterprise content management platform FileNet to store and manage documents. "We wanted to get content associated with, for example, a particular claim onto a screen so that we can search it, so we can recover it quickly, and so we can move it around if we need to," Mann explains.

The company hired a local business to scan and digitise all incoming mail, so that all new claims are entered into FileNet.

For the process management and automation component, the pilot system used TIBCO’s ActiveMatrix. "We’re using ActiveMatrix to do the work routing," Mann explains. "So when a case is initiated by an agent, a record will be created on the BPM system and it will be routed to a claims handler."

However, Mann did not want simply to automate existing processes without taking the opportunity to optimise those processes. "We’ve found that if you say, ‘We’re going to take today’s process and automate that’, then you’ll probably miss out on quite a few efficiency improvements."

"We’ve got a team, that’s part of our customer services divisions, called ‘group process improvement’," Mann explains. "They are reviewing our processes; sitting down with process owners, and looking at whether they process are optimised, working out improvements, and recording the new way of working in [TIBCO’s process mapping application] Nimbus."

The pilot system also integrates with TIBCO’s Spotfire visual analytics tool, allowing the chief architect to see which processing centres are under heavy load at any given time, and to reroute workflow accordingly.

The pilot was deemed successful, and Mann is now preparing to extend the scope of the system to cover the whole business.

The business case for the project, he explains, is pegged primarily on improving customer service by allowing claims processors to concentrate on their jobs – not the admin. "We know that your service assurance will go up if, when people call up you don’t say, let me just get your file, that’s a matter of a few clicks and a recovery off a disk, rather than getting up and having to go look into a file store."

Key to the success of the project to date, says Mann, has been the strategy of involving front-line staff in the development process as much as possible.

"We made sure that IT was very much in the background," he explains. "When we were talking about the work, we wanted someone from customer service to be leading; we’re just helping. In fact, for a lot of meetings we left the room."

Putting the London insurance market into the cloud

"I’ve heard one of our employees say, this is our system. If the claims handlers are saying that, I think we’ve done our job rather well."