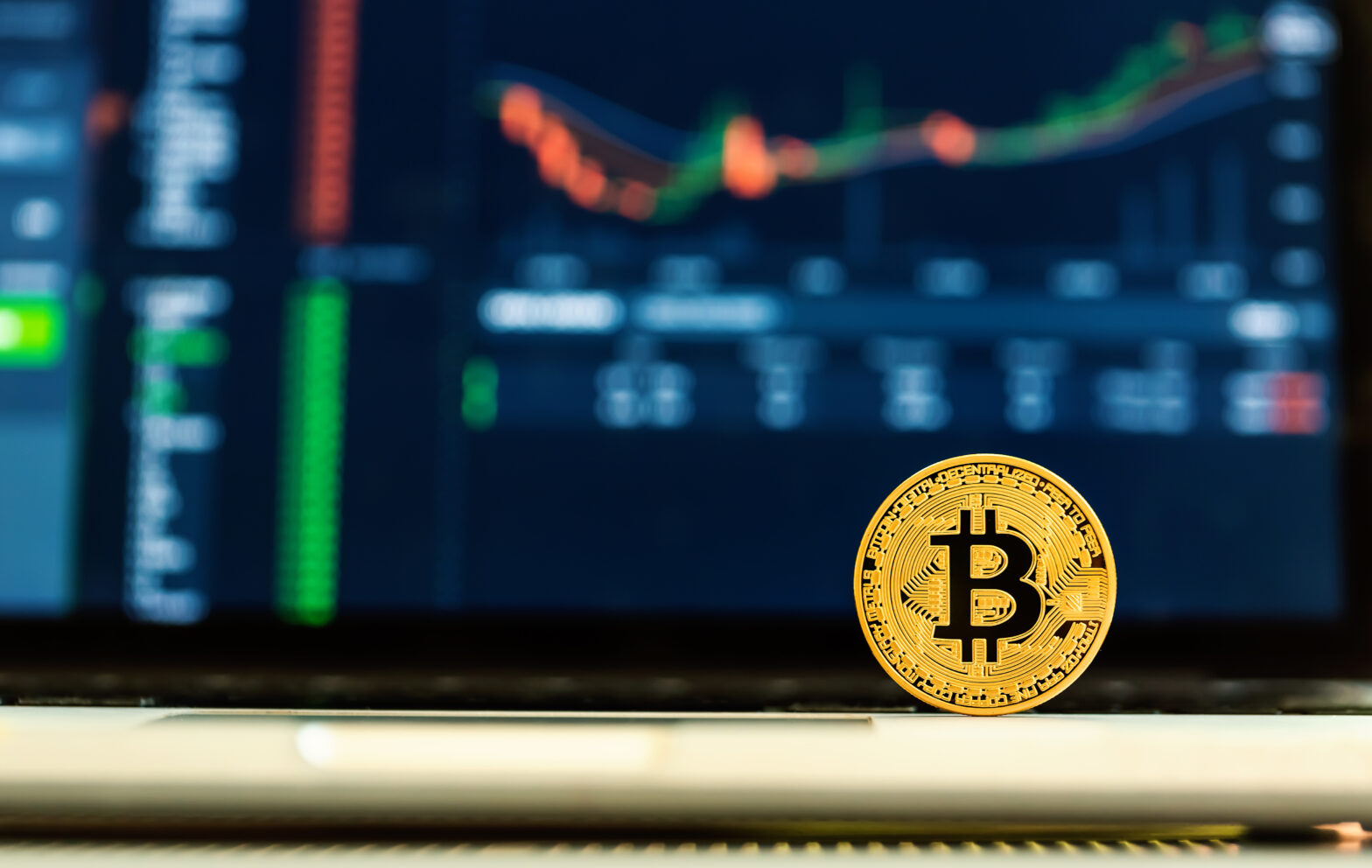 ICO’s are here to stay but even more importantly, ICOs are taking shape as a new tool to supercharge equity markets. ICOs gained fame in 2017 as a way to finance tech startups, but now VCs, investors, and company executives are looking at a new phase of ICOs — what some are calling ICO 2.0 — where ICOs become a full-scale upgrade to traditional equities.

This market upgrade is already underway. Capital market experts are working through mechanics of allowing mainstream companies to issue equity in their businesses in the form of Bitcoin-like tokens.

The SEC itself has indicated its willingness to allow this to happen as long as existing laws are followed. Congressional leaders in charge of overseeing capital markets are listening, looking for ways to harness this newest internet technology to boost capital markets and national economic growth. Meanwhile, the first pioneers are beginning to test the waters of legitimate and fully compliant ICOs, including some iconic names.

Kodak’s ICO is the beginning

Amid all the gadget news from the Consumer Electronics Show this year, one of the biggest and most surprising moves was Kodak’s announcement that it would launch its own cryptocurrency, the KodakCoin, to support its KodakOne image rights platform.

No one should be surprised by Kodak jumping into ICOs as a way to reverse their long declining business. But other companies are taking this seriously. Throughout the tech industry, Established and profitable companies with real products and services are looking for ways to follow suit, considering Bitcoin-derived tokens as a fundraising tools that are in line with securities regulation and best practices.

Simply put, it’s too expensive these days to go public through traditional means. In the 1980s, the average market cap for companies using a traditional IPO was about $16 million.

The average market cap of today’s IPO companies is now over $100 million, pricing many successful mid-sized companies out of the public stock market. Hundreds or even thousands of perfectly good profitable, well run companies, especially in the tech sector, can’t go public as a result. Venture Capitalists want to take them public, get their investment back, and re-invest in new ventures. But they are stuck, so fewer IPOs are occurring.

New ICOs as the Solution to the IPO drought

That is bad for the economy, and has resulted in what billionaire Mark Cuban and others have called an “IPO drought.” Without a steady stream of new companies going public, economic growth slows.

Legal and compliant security ICOs are the solution to the IPO drought. As suggested by the bevy of ICOs that made headlines in 2017, almost any tech-facing company can leverage crypto to generate new capital to grow their businesses, large or small, and obtain outstanding valuations quicker than ever before.

And it’s not just Kodak: other notable ICOs include messaging services Kik and Telegram, and tZero, an Overstock.com-backed effort. Gossip in the cryptocurrency chat boards hints at even larger companies preparing their offerings. tZero is perhaps the most important, since it will create the first SEC-compliant exchange for companies to trade token-based equities, thus creating the foundation for even more companies to do their token-based equities.

On the regulatory side, the SEC recently gave its blessing to crypto and ICOs, although with a few caveats. In Washington DC, Congressional committees in charge of capital markets are listening with open ears to innovative ideas, and holding meetings to chart out the future of cryptocurrency regulation.

Investor and Wall Street buy in

In Wall Street there is consternation and excitement. Entrenched market players will try to defend against newcomers as always. But Wall Street is nothing if not opportunistic; even the large firms will change rapidly if they see money to be made.

When you add these three things up — adoption by traditional companies, regulatory acceptance, and Wall Street buy-in — both investors and mainstream companies will come in droves. That’s exciting because it has the potential to ‘unstick’ trillions in capital that is currently stuck due to issues in the traditional markets, and over-cautious investors. Plus current ‘crypto-investors’ will be more than happy to invest in successful established companies. In fact, they’re already asking for the opportunity.

The US Capital markets are the engine of the economy, and now the momentum is building for an upgrade.