Skip to content
Home » Careers » Recruitment » IT salary guide: what’s your position worth?

IT salary guide: what’s your position worth? 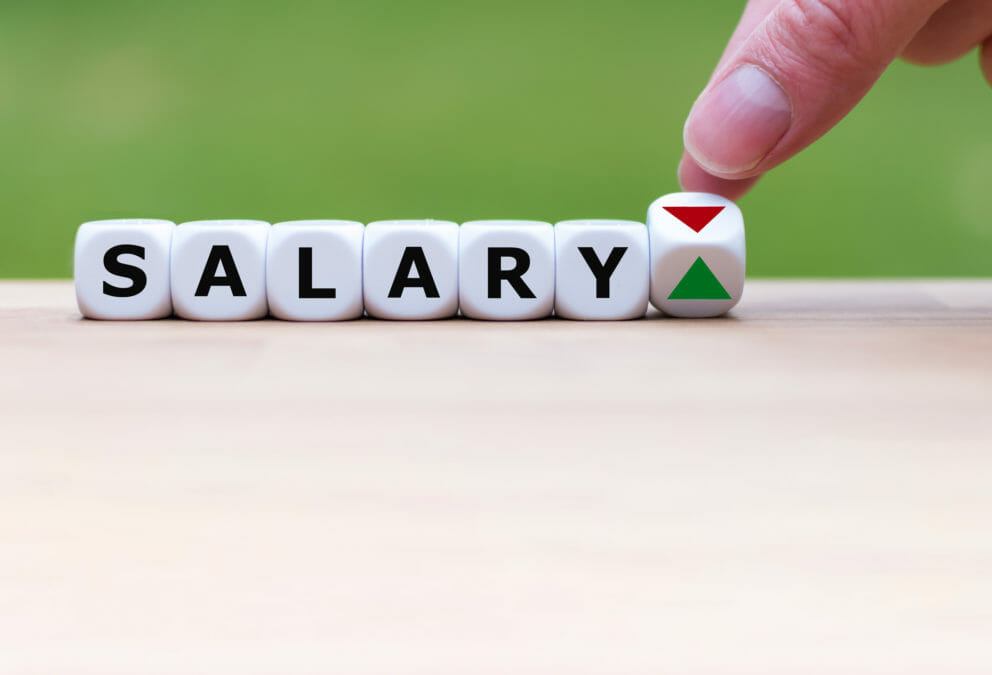 How much is your tech position worth? Are you not getting paid enough? Read Morgan McKinley's IT salary guide here and find out.

“As a whole, Brexit played more of a role in slowing down recruitment across the technology market throughout 2019 when compared to recent years.

“A lot of development hiring from banks and ﬁnancial institutions within Java front oﬃce tech was focused on Foreign Exchange. Across infrastructure, contract hiring was relatively quiet for the DevOps/Cloud space into ﬁnancial services, with ﬁrms placing an emphasis on permanent hiring.

“The upcoming changes to IR35 played a role in this, as companies started to introduce a two-year rule for contractors and attempted to convert them to permanent positions where possible. Test automation was a highly demanded skill set and those in this area, across both permanent and contract, were sought after. Many organisations built automation frameworks from scratch using selenium, thus a strong development background was essential, with Java being the preferred language. 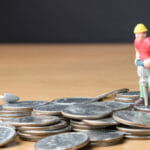 London tech salaries: is it enough compared to living costs?

Only half of London tech talent believe they’re paid fairly given capital’s cost of living, according to a report from Hired, the career marketplace. Read here

“Over the second half of 2019, there was noticeable growth in the number of architecture roles, mainly at the £80,000+ level. Clients looked for strategic individuals — for example, an infrastructure architect with an enterprise architect mindset.

“Data scientists were key hires in 2019 — an increased number of companies requested Python and associated machine learning libraries. This was a feature of many team builds, with requirements looking at how data science can generate ROI or provide cost saving beneﬁts. Reﬂecting a tough economy, less money was spent on research and development and the focus was more on projects with a well-researched business problem to solve.

“Data visualisation was also a focus for many businesses — Microsoft Power BI was adopted as a visualisation tool of choice and is providing Tableau with signiﬁcant competition. The popularity of data visualisation is in line with analytics becoming more prevalent in non-technical business areas such as marketing, ﬁnance and legal. The clarity provided by these tools enables complex statistical concepts to be represented and acted upon with more ease, eﬀectively democratising data.”