Most blockchain platform implementations will require replacement by 2021 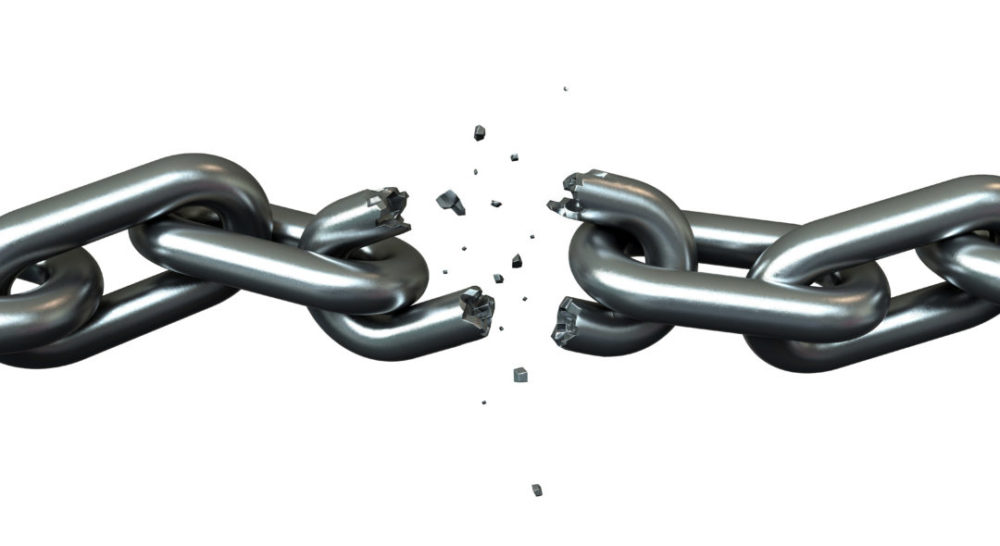 According to Gartner, by 2021, 90% of current enterprise blockchain platform implementations will require replacement within 18 months to remain competitive, secure and avoid obsolescence.

“Blockchain platforms are emerging platforms and, at this point, nearly indistinguishable in some cases from core blockchain technology,” said Adrian Lee, senior research director at Gartner. “Many CIOs overestimate the capabilities and short-term benefits of blockchain as a technology to help them achieve their business goals, thus creating unrealistic expectations when assessing offerings from blockchain platform vendors and service providers.”

Additionally, the blockchain platform market is made up of a lot of fragmented offerings that overlap or are being used in a complementary fashion, making technology choices more complicated for IT departments.

“Compounding this challenge is the fact that blockchain platform vendors typically use messaging that does not link to a target buyer’s use cases and business benefits. For example, ‘transactions’ was the term mentioned the most in relation to blockchain, followed by ‘secure’ and ‘security.’ While these may be functions of blockchain-enabling technology, buyers are still confused as to how these functions are achieved or what benefits blockchain adds compared to their existing processes,” said Mr Lee. 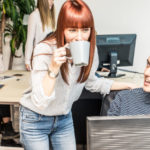 At the same time, interest in blockchain is increasing, the number of blockchain platform vendors continues to increase with more new entrants. “Due to the lack of an industry consensus on product concept, feature set, core application requirements and target market, we do not expect there to be a single dominant blockchain platform within the next five years. Instead, we expect a multiplatform world to emerge,” said Mr Lee.

By 2025, the business value added by blockchain will grow to slightly more than $176 billion, then surge to exceed $3.1 trillion by 2030, according to a recent forecast by Gartner. “Product managers should prepare for rapid evolution, early obsolescence, a shifting competitive landscape, future consolidation of offerings and the potential failure of early stage technologies/functionality in the blockchain platform market,” said Mr Lee. 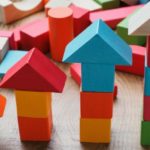 High hopes for blockchain as enterprises lean into experimentation mode