Moving to IaaS is fundamental to remaining competitive 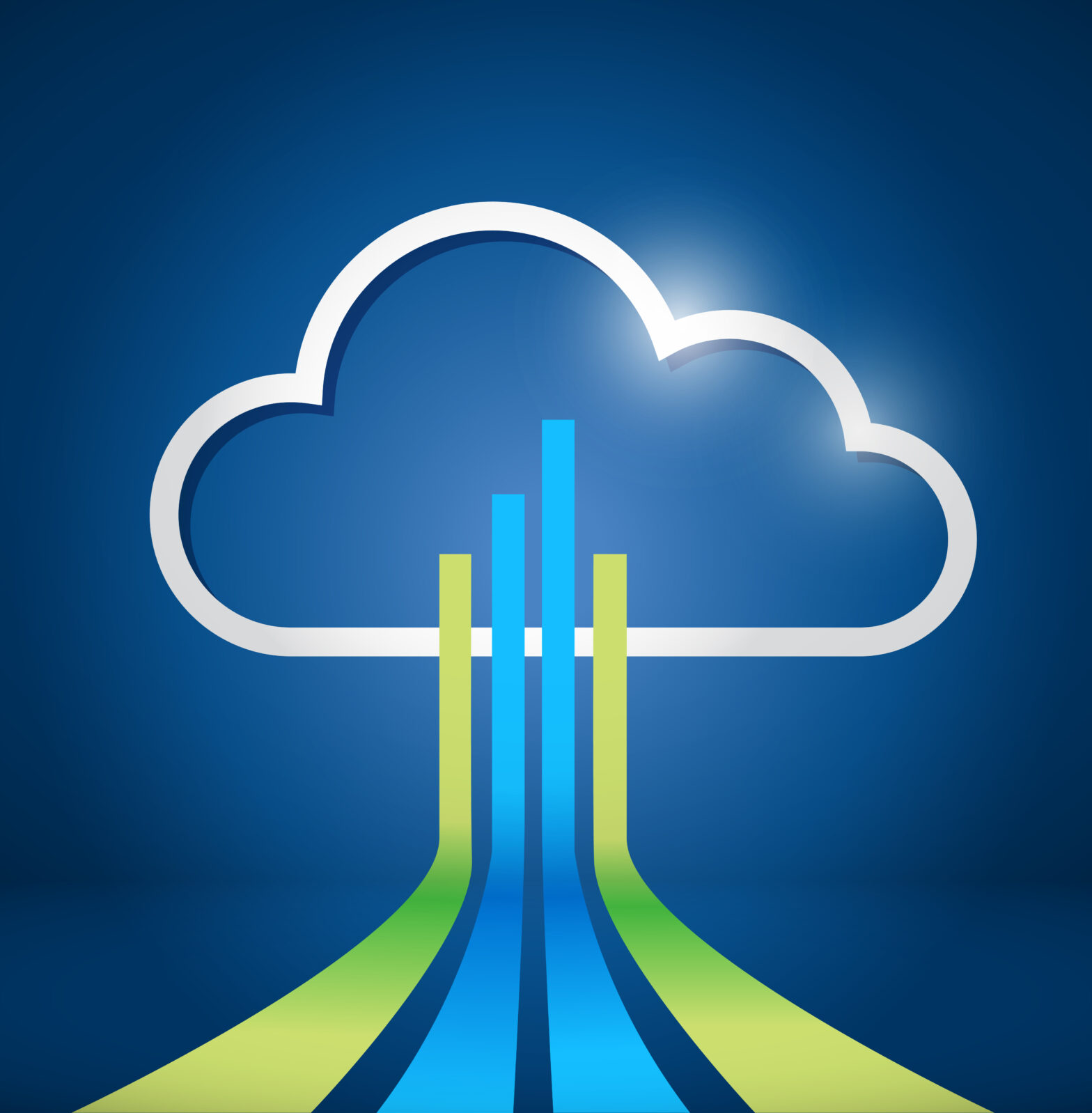 The proportion of businesses reaping the rewards of embracing cloud infrastructure services has increased significantly over the last quarter, according to a global survey of 1,610 IT professionals.

More than three-quarters of UK respondents (76%) believe Infrastructure as a Service (IaaS) makes it easier for businesses to innovate, up 17% over last quarter.

Well over half of UK respondents (59%) found their organisation experienced improved productivity from their migration to cloud, while 69% said it has significantly reduced time to deployment of new applications and services.

The study also revealed over two-thirds (67%) of UK businesses believe companies not investing in IaaS will struggle to keep up with those that are.

Jason Rees, senior director of Oracle Cloud Foundation Technologies said: “Investments in cloud infrastructure are clearly paying off for businesses and we are seeing that very strongly in the UK. The UK is a diverse and inspiring business market, comprising of businesses from innovative start-ups to large traditional multinationals. What they have in common is cloud computing is helping them get where they need to go faster, whether they are chasing scale, or undergoing a reinvention for the digital economy. Their ambitions are being powered by the agility cloud infrastructure offers. Cloud infrastructure is increasing productivity, making it easier to innovate and reducing cost. That combination of benefits will see a many British businesses push on to further growth. The minority of businesses sitting on the fence, watching others thrive really need to start asking themselves why.”

In addition, a third (33%) of UK respondents said IaaS is already delivering a competitive advantage.

The findings of the survey echo the benefits Oracle’s Cloud Infrastructure customers are already seeing in terms of high availability, high performance and cost efficiency.

Organisations including Australian Finance Group, Benchmark, Pernod Ricard Asia, Telesoft, and Total are amongst those who have chosen Oracle Cloud Infrastructure to speed innovation and deliver exceptional customer experiences.