Skip to content
Home » Topics » Cybersecurity » Much ado about blockchain

Much ado about blockchain 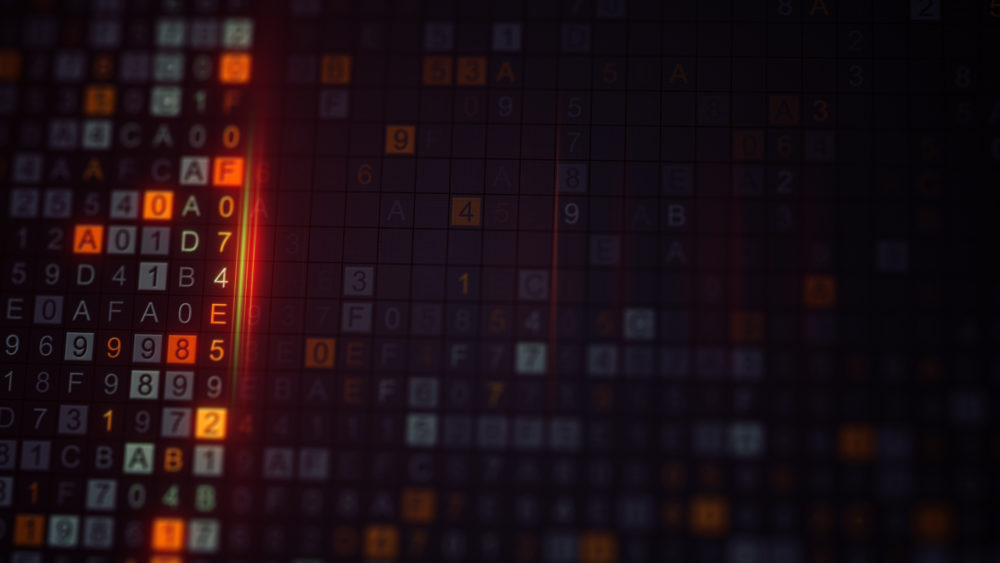 It is hard to avoid the message that blockchain start-ups are now telling their potential customers: blockchain technology is going to dramatically change their business, and unless they implement it first, their competitors who do will crush them.

There may be absolutely no reason to believe that this is true. In fact, there may be good reasons to believe that it is not true. Blockchain technology may end up being a very useful technology, but to get to that point we will have to get past the marketing hype around it.

Despite the widespread belief that there is a significant first-mover advantage, this idea has been soundly debunked by research. Even Martin Lieberman and David Montgomery, the two Stanford professors whose 1988 paper “First-Mover Advantages” first described the idea, admitted ten years later that there was little to no evidence that a first-mover advantage actually exists. It is probably accurate to describe the first-mover advantage as a myth that refuses to die. It sounds very plausible, but simply is not true.

>See also: All land transactions in Dubai to be conducted through the blockchain

Good execution is more important than being first. Combine good engineering with good marketing, and businesses tend to succeed. Marketing messages that sound plausible but do not reflect reality do not help you do this.

Similarly, being the first to adopt new technology does not mean that it will pay off for you. Instead, adopting the technologies that most appropriately support your overall strategy is a better idea.

Maybe blockchain technology is appropriate for you, and maybe it is not. But adjusting your strategy to react to the marketing messages from blockchain start-ups is probably not a good idea.

Researchers who study “myopic loss aversion” can tell us more about this. It turns out that having a good strategy and following through on its execution tends to work better than frequently adjusting the strategy to react to new developments.

But will the adoption of blockchain technology lead to huge productivity gains? Probably not, but that is because it is very hard to improve productivity from the use of computer technology at all, a fact that has puzzled economists for many years.

This is known as the “productivity paradox,” or “Solow computer paradox,” named after the American economist and 1987 Nobel laureate Robert Solow who once noted that, “You can see the computer age everywhere but in the productivity statistics.”

It seems perfectly reasonable to assume that computers make things more efficient and that this will result in a measurable productivity gain, but it turns out to be very hard to find data to support that idea.

An analogy might explain why this is true. Suppose that a big-box retailer builds a new store in a small town. Eventually, the higher efficiency of the big box store may drive its smaller competitors there out of business and result in a net efficiency gain, but until that happens, both the big box store and its smaller competitors will be open, and that inefficient duplication of capacity means that the net gain is not experienced until the smaller businesses disappear.

But in the technology business, the constant innovation that we have means that we never reach the efficient stage where productivity gains can be realised. We are forever stuck in the inefficient state.

As blockchain technology becomes successful its successor will come along. This could be blockchain 2.0 or, perhaps even more likely, something that is based on the unpronounceable domain name that the founders of some start-up managed to get. But its supporters will claim to be able to give you even bigger gains than the quaint, archaic blockchain technology can, and we will keep running on the hamster wheel of IT.

The bottom line is that blockchain technology may be very useful to your business, but do not listen to the marketing hype about how it will change the world.

A more likely result is that it will disappear into the IT infrastructure like databases and public-key infrastructure technology did. These technologies are useful. They are even important. But the people who made panicked adjustments to their IT strategy to adjust to them did not need to do that.

Sourced by Luther Martin is a Distinguished Technologist at Micro Focus