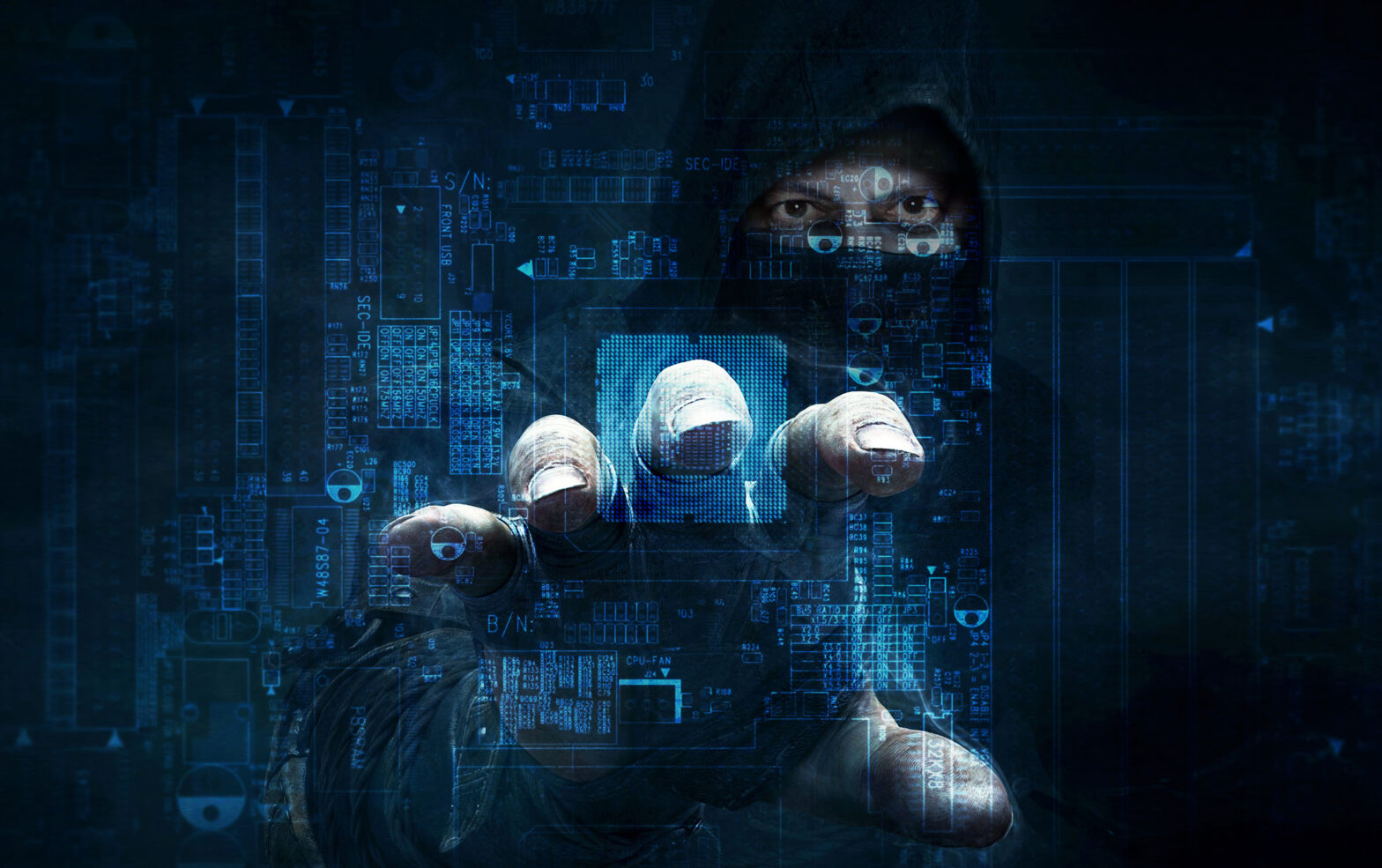 Accurate threat intelligence relies on identifying the patterns and tools that signpost a particular threat actor. Such knowledge allows researchers to better map different attackers’ goals, targets and behaviours, and to help organisations determine their level of risk. When threat actors start hacking each other and taking over tools, infrastructure and even victims, this model quickly starts to break down.

Kaspersky Lab believes that such attacks are likely to be implemented mainly by nation-state backed groups, targeting foreign or less competent actors. It is important that IT security researchers learn how to spot and interpret the signs of these attacks, so that they can present their intelligence in context.

In a detailed review of the opportunities for such attacks, GReAT researchers identified two main approaches: passive and active. Passive attacks involve intercepting other groups’ data in transit, for example as it moves between victims and command and control servers – and are almost impossible to detect. The active approach involves infiltrating another threat actor’s malicious infrastructure.

There is a greater risk of detection in the active approach, but it also offers more benefits as it allows the attacker to extract information on a regular basis, monitor its target and their victims, and potentially even insert its own implants or mount attacks in the name of its victim. The success of active attacks relies heavily on the target making mistakes in operational security.

GReAT has encountered a number of strange and unexpected artefacts while investigating specific threat actors that suggest such active attacks are already happening in-the-wild.

Installing a backdoor in a hacked network allows attackers to establish persistence inside the operations of another group. Kaspersky Lab researchers have found what appear to be two in-the-wild examples of such backdoors.

One of these was found in 2013, while analysing a server used by NetTraveler, a Chinese-language campaign targeting activists and organisations in Asia. The second one was found in 2014, while investigating a hacked website used by Crouching Yeti (also known as Energetic Bear), a Russian-language threat actor targeting the industrial sector since 2010.

The researchers noticed that, for a brief period of time, the panel managing the C&C network was modified with a tag that pointed to a remote IP in China (likely a false flag). The researchers believe this was also a backdoor belonging to another group, although there are no indicators as to who this might be.

In 2016, Kaspersky Lab researchers found that a website compromised by the Korean-language DarkHotel also hosted exploit scripts for another targeted attacker, which the team called ScarCruft, a group targeting mainly Russian, Chinese and South Korean-organisations.

The DarkHotel operation dates from April 2016, while the ScarCruft attacks were implemented a month later, suggesting that ScarCruft may have observed the DarkHotel attacks before launching its own.

Infiltrating a group with an established stake in a certain region or industry sector enables an attacker to reduce costs and improve targeting, benefiting from the specialist expertise of its victim.

Some threat actors share rather than steal victims. This is a risky approach if one of the groups is less advanced and gets caught, as the inevitable forensic analysis that follows will also reveal the other intruders. In November 2014, Kaspersky Lab reported that a server belonging to a research institution in the Middle East, known as the Magnet of Threats , simultaneously hosted implants for the highly sophisticated threat actors Regin and Equation Group (English-language), Turla and ItaDuke (Russian-language), as well as Animal Farm (French-language) and Careto (Spanish). In fact, this server was the starting point for the discovery of the Equation Group.

>See also: The talent drought has led to costly cyber attacks on businesses

“As threat groups utilise each other’s tools, adding their own elements and adopting victims’ identities in order to launch further attacks, it will become increasingly difficult for threat hunters to build a clear picture of cyber attackers. Our research shows that this is already happening – meaning that threat intelligence researchers need to take stock and change their thinking when it comes to threat actor analytics, in order to correctly identify threat actors,” said David Emm, Principal Security Researcher, Global Research & Analysis Team, Kaspersky Lab.