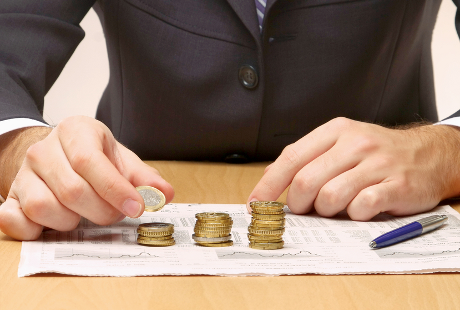 Ofcom's 4G auction – which saw Vodafone, EE, Three and BT each acquire parts of the LTE spectrum in 800MHz and 2.6GHz bands – raised £2.3 billion for the Treasury in January.

However, the NAO has confirmed that it will be launching an investigation as the figure fell £1.2 billion below the government's forecast.

In a report on Monday, The Guardian claimed to have seen a letter sent by Amyas Morse, the NAO's auditor general, to Labour MP Helen Goodman, which said: "I intend to conduct a value-for-money study of Ofcom's recent auction of 4G spectrum."

According to the newspaper's report, the letter was sent in response to complaints from Goodman, who said that “by not making maximising the auction's revenues an objective for Ofcom, the government has failed to get value for money on this project”.

"We have written to Helen Goodman MP saying that we intend to conduct a value-for-money study of Ofcom’s recent auction of 4G spectrum," the spending regulator wrote in an email to Information Age. "We are at present scoping the study and will say shortly on our website what it will cover and when we expect to report."

In an emailed statement, an Ofcom spokesperson said that the 4G auction "was a success, which will deliver the maximum benefit to UK citizens and consumers – in line with Ofcom's statutory duties".

"It will create competition, with five companies able to launch competitive 4G services," the statement said. "The auction was designed to promote competition and ensure coverage, rather than to raise money. These benefits will deliver significantly more value in the long term to the UK than simply the revenue raised in the auction."

In comparison, the 3G auction that took place in April 2000 raised £22.5 billion for the Treasury.

The Dutch government raised more than expected when it held a 4G auction in December last year. The auction raised €3.8 billion, compared with the €480 million that the government had predicted.