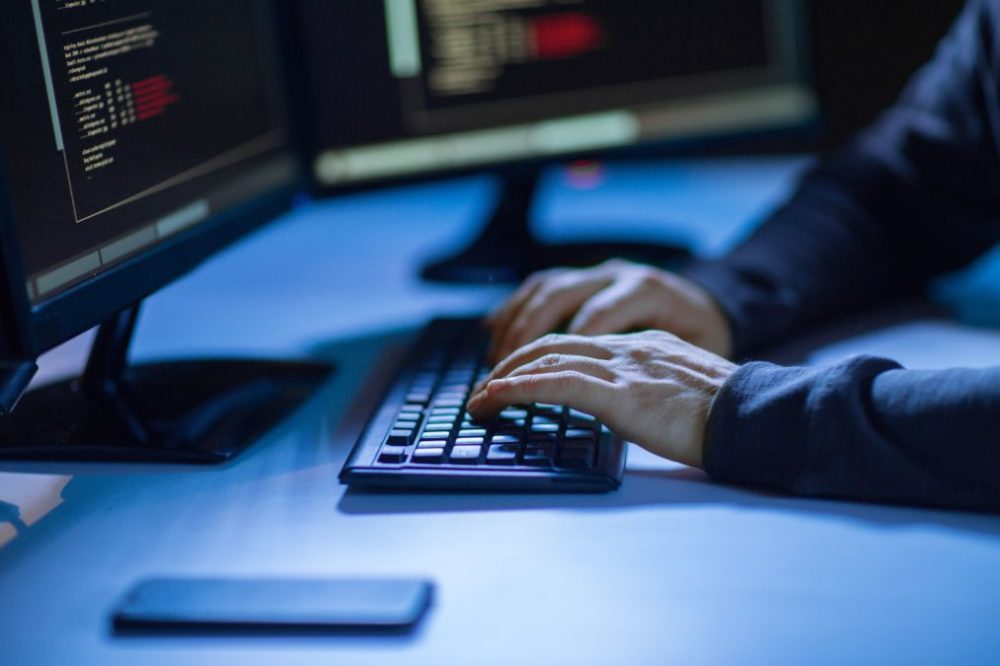 The latest review from the NCSC reveals how it stopped Britain falling victim to almost 1200 attacks over the last two years.

The review also sets out an overview of the threat landscape and insights into over 1000 cyber attacks.

According to the NCSC, state-sponsored hackers employed by hostile nations carried out most of the attacks. It has also tackled a number of phishing sites which prey on British consumers.

Rt Hon David Lidington CBE MP, Minister for the Cabinet Office and Chancellor of the Duchy of Lancaster, wrote in his foreword to the review: “Key to our success will be how we take on longer-term strategic challenges, whether that is affecting behaviour change, developing the right skills set among UK professionals, or deepening our collaborative partnerships in the UK and internationally.”

In the fight against state-sponsored hacking, NATO is opting for an offensive policy rather than a defensive one

Late last year, in a keynote speech at NATO’s annual cyber security summit in October 2017, Paul Chichester, Director of Operations at the NCSC, emphasised the UK’s support to NATO operations. He also encouraged members of the Alliance to embrace their role as lead responders to global attacks from state and non-state actors, who could harm our democracies and critical infrastructure.

A spokesperson from the NCSC said: “As the next phase of the UK’s relationship with the rest of Europe takes shape, our ongoing collaboration to tackle common cyber threats will help protect our shared values of freedom, democracy and prosperity.”

Ciaran Martin, CEO of the NCSC, said: “I remain in little doubt that we will be tested to the full, as a centre, and as a nation by a major incident…That’s why earlier this year, along with the Government of the United States, the NCSC published evidence of Russian pre-positioning on some of our critical sectors, along with detailed technical guidance to business on how to get rid of it from networks.”

This morning we’ve published our Annual Review 2018, reporting on how we have been delivering on our mission to make the UK the safest place to live and do business online https://t.co/ImOqkOUITu