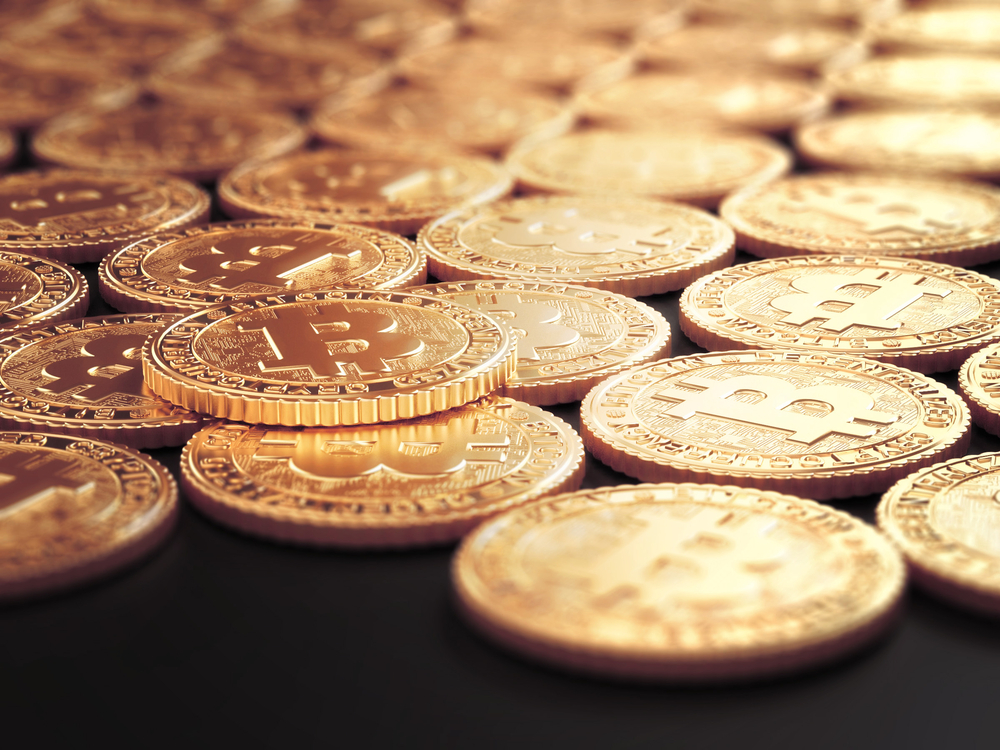 The online payments industry is in a phase of change with developments coming thick and fast in how payments are made, on what devices and in what form.

Understandably, many businesses trying to navigate the online payments industry are finding it hard to know which direction to take in these turbulent times.

However, the variety of new payment opportunities also makes it an exciting time for those who are willing to take a gamble and ride the rapids, so to speak.

One of the most intriguing developments in the payments industry is the rise of cryptocurrencies, which have the potential to completely alter the landscape of the industry as we know it.

Free from any banking or state authority, and designed for the world of online payments, cryptocurrencies are arguably the next step in the evolution of money. Yet, despite all its revolutionary potential, this is a payment option that many businesses are wary of.

The big concern with cryptocurrency is how secure an investment it is – without the same levels of regulations in place, and with no insurance, how can you guarantee your money will retain its value, or be there at all?

Moreover, only years into the short history of cryptocurrency there are already real-life examples of how it can go terribly wrong.

Last February, the largest cryptocurrency exchange in the world, Mt. Gox – at the time responsible for 70% of all Bitcoin transactions – suspended trading, closed its website and filed for bankruptcy.

Following Mt. Gox’s closure, it was revealed that around 850,000 Bitcoins belonging to customers and the company were missing and likely stolen, an amount valued at more than $450 million at the time.

Yet, despite this disaster, Bitcoin and other cryptocurrencies have persevered and we should by no means dismiss them as a payment method for businesses today.

The bottom line is that there are many benefits to be gained from the use of cryptocurrencies, not least because of their lack of regulation.

Moreover, one of the biggest benefits of virtual currencies such as Bitcoin is that, contrary to popular belief, they are actually extremely secure.

Unlike credit cards, which have had to continually run to keep up with the online payments industry and all the security threats that have come with it, cryptocurrencies were built from the ground up in the world of online trading.

The current weak spot in the security of cryptocurrencies are the exchanges in which they are stored, as was the case with Mt Gox. It is worth remembering, however, that at the time of the Mt. Gox crash, Bitcoin was still very much in its fledgling days.

With Mt. Gox originating as an exchange for Magic the Gathering cards, it is fair to say that initially cryptocurrencies were “playing” at being a payment method. While there have naturally been some teething problems, as cryptocurrencies reach maturity the necessary regulation on exchanges will follow and cryptocurrencies could potentially go mainstream.

Already many large merchants, including Apple, Amazon, Microsoft and Virgin, are accepting Bitcoins, suggesting confidence in the future of the virtual currencies, or at least a willingness to take advantage of the benefits they offer while they are here.

But what about the everyday online merchant – is the time right and is it safe for SMEs to take the plunge into the waters of cryptocurrency?

Simply put, if we are talking in terms of payment transactions then yes, it is perfectly safe for businesses to begin to accept cryptocurrencies. With simple in-out transactions there is virtually no risk at all, as validated by the Bank of England recently.

Furthermore, if regulation increases, with the adoption of the proper “know-your-customer” processes for example, the safety of these transactions will only increase and the world of money transfer as we know it could well be shaken.

In terms of investment and saving in cryptocurrency, that is a very different kettle of fish. It looks as if cryptocurrencies are on the brink of going mainstream, so the gamble could well pay off.

However, the risks are great. As well as the previously discussed security risks at the exchanges, virtual currency is also volatile and exposed to speculation.

Should the public lose interest tomorrow, cryptocurrencies could in theory disappear and all Bitcoins become worthless. Moreover, the success of the currency is dependent on regulators accepting it as a valid payment method, which is not guaranteed.

>See also: The era of Bitcoin is just around the corner: Brian Armstrong, CEO, Coinbase

Cryptocurrencies were initially developed as an anonymous payment method and, as such, have historically been used for illegal activities, such as the selling of drugs and weapons online and money laundering. Therefore, quite naturally, regulators may hesitate in accepting cryptocurrencies.

Virtual currency may not be on secure ground just yet, but it is hard to see a currency purpose built for the online payment age as anything other than the next stage in the evolution of payments.

A currency that bypasses the banks will certainly be attractive to most merchants and could definitely create a far more streamlined online payment system. It might not be advisable for everyone to try and ride the waves, but they should consider dipping a toe in the water.