The day the internet dies? 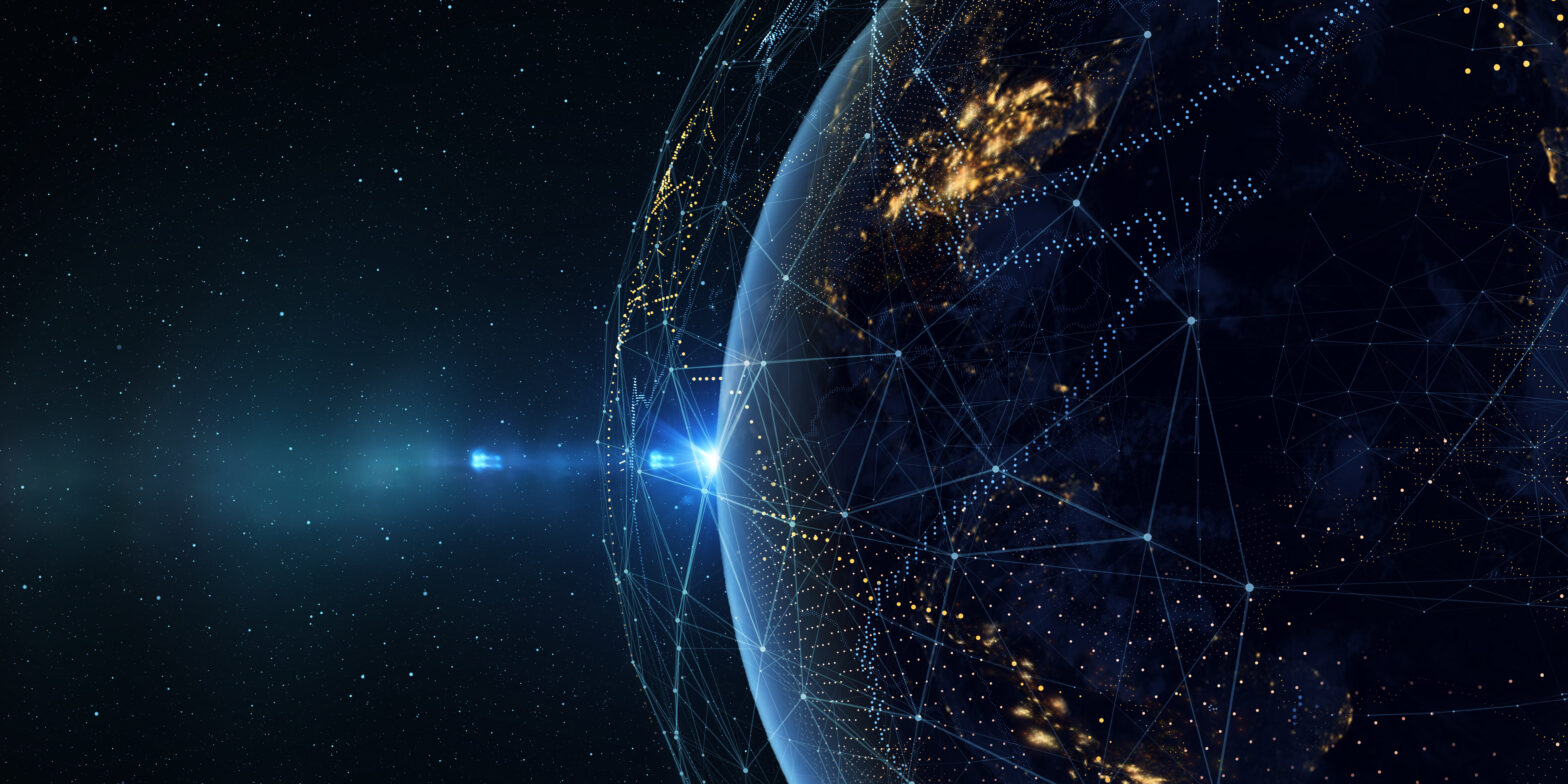 In an attempt to repeal the Obama administration’s net neutrality legislation, the Commissioner of the FCC – Ajit Pai – will seek to dismantle current net neutrality laws.

If the vote is successful, internet providers will be able to control the speed of content running through their network. Those against this, argue that a repeal of net neutrality will end the fair, indiscriminate nature of internet.

Net neutrality regulations were put in place two years ago by the Obama administration, where he campaigned for the regulation of internet companies, as if they were a utility. “There are no toll roads on the information superhighway,” President Barack Obama said when he called the net neutrality vote in 2014.

Under the net neutrality regulation, internet providers can not meant discriminate the traffic that flowed through their traffic. Pai, and to a greater extent President Donald Trump (who appointed him), believes that a repeal of this regulation will mean internet providers will invest more in technology to drive the internet forward, creating intense competition. But an ethical debate arises.

Net neutrality will impact everything from streaming speeds to how much companies can charge for online services. The larger organisations will even be able to ensure their websites load faster if they pay a larger premium to the internet providers.

FCC Commissioner Pai leads a 3-2 Republican majority commission so it is likely that net neutrality regulation will be repealed.

>See also: Trump and tech: what to expect?

In this likely event, lawsuits will be brought against the decision. Reuters suggests that at least four groups — Common Cause, Free Press, the Internet Association, and Public Knowledge — will legally challenge the vote, should the vote overturn the law passed only in 2015.

Big players like Amazon, Reddit and Netflix have also protested against the FCC’s proposals for deregulation. And in total there are 170 organisations are overwhelmingly against the end of net neutrality.

They argue that the destruction of net neutrality will give “give big cable companies control over what we see and do online”.

The net neutrality principle is active in British law via EU regulation on Open Internet Access, but the UK adopted this model voluntarily before this.

>See also: The battle for the future of the internet is here: net neutrality under threat

Till Sommer, from the UK’s Internet Service Providers Association, told Sky News: “The US is currently engaged in an important debate around net neutrality, one that is much more intense than over here in the UK.”

Sommer said that debate is more intense in the US because “we have strong standards backed up by regulations and we have a highly competitive broadband market that allows consumers to switch and choose the provider that best meets their needs”.

Speaking to Sky News, Ed Johnson-Williams, a campaigner at Open Rights Group, said: “The EU’s net neutrality rules are some of the strongest net neutrality protections in the world.”