Netflix changes terms to terminate accounts that use a VPN 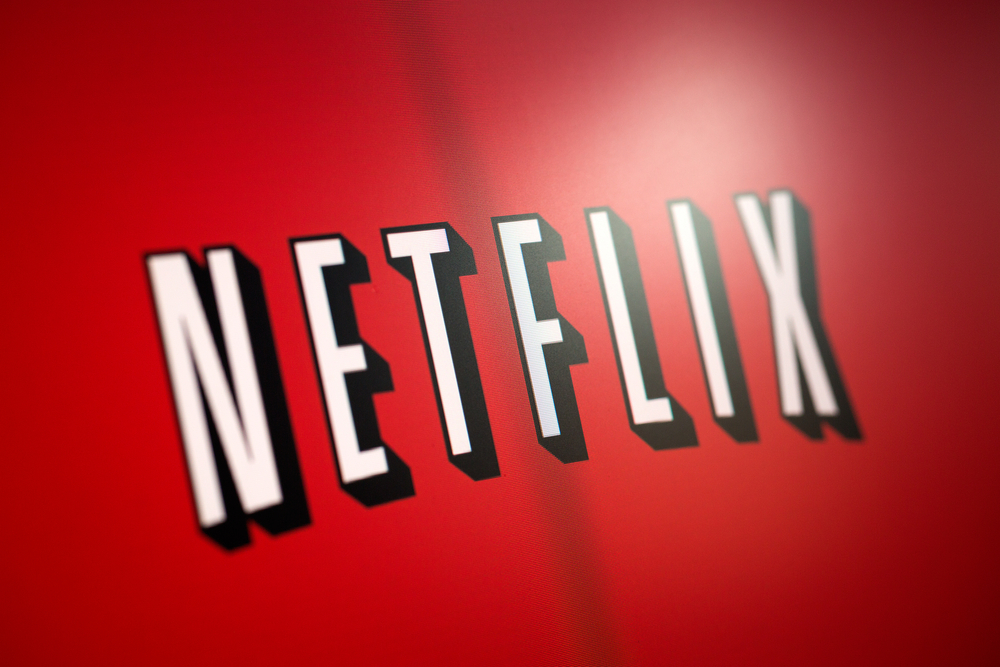 Netflix is forcing users to agree to new terms of service that could allow it to terminate their account if they use a virtual private network (VPN).

If users do not agree to the new terms, they cannot view content and their only option is to cancel their membership.

The streaming giant is under pressure from production studios, whose deals depend on content being released in different regions at different times, or entirely restricted from certain countries.

>See also: From music piracy to enterprise IT: The evolution of peer-to-peer

For example, Game of Thrones is the most pirated TV show in the world because viewers of the first four seasons had to wait weeks for episodes if they didn’t live in the US.

This misbalance often sees users set their VPN connection to the US to justify their membership fee.

In January, Netflix denied that it intended to crack down on such use after a VPN service reported access problems by its customers.

However, the new tweaks in its terms of service will heighten suspicions amongst its users.

‘It's no wonder people pirate so much, there are tons of pirates out there that do it specifically because there is no easy way to get hold of it,’ said one user on Reddit. ‘If you want people to stop pirating your stuff, make it available and easily accessible.’

Another said: ‘If the studios seriously force Netflix to ban accounts that use VPNs, I'll just go back to pirating everything. Move with the times; give us the content we want how we want it, not the way YOU want us to watch it.’

Article 6H adds: ‘We may terminate or restrict your use of our service, without compensation or notice if you are, or if we suspect that you are (i) in violation of any of these Terms of Use or (ii) engaged in illegal or improper use of the service.’

Rock and a hard place

Netflix is in a difficult position between pleasing the production studios and keeping hold of VPN users, who are likely to defect to alternatives if their use is prohibited. It has around 70 million subscribers, one of the largest audiences in the world, but faces increasing competition.

Last week the company’s CEO Reed Hastings said it is trying to get around this issue by planning a global service that has no regional boundaries.

‘The basic solution is for Netflix to get global and have its content be the same all around the world so there’s no incentive to,’ said Hastings. ‘Then we can work on the more important part which is piracy.

‘The key thing about piracy is that some fraction of it is because [users] couldn’t get the content. That part we can fix.’

That would mean changing the way deals are struck with production studios – something it achieved with the fifth season of Games of Thrones.