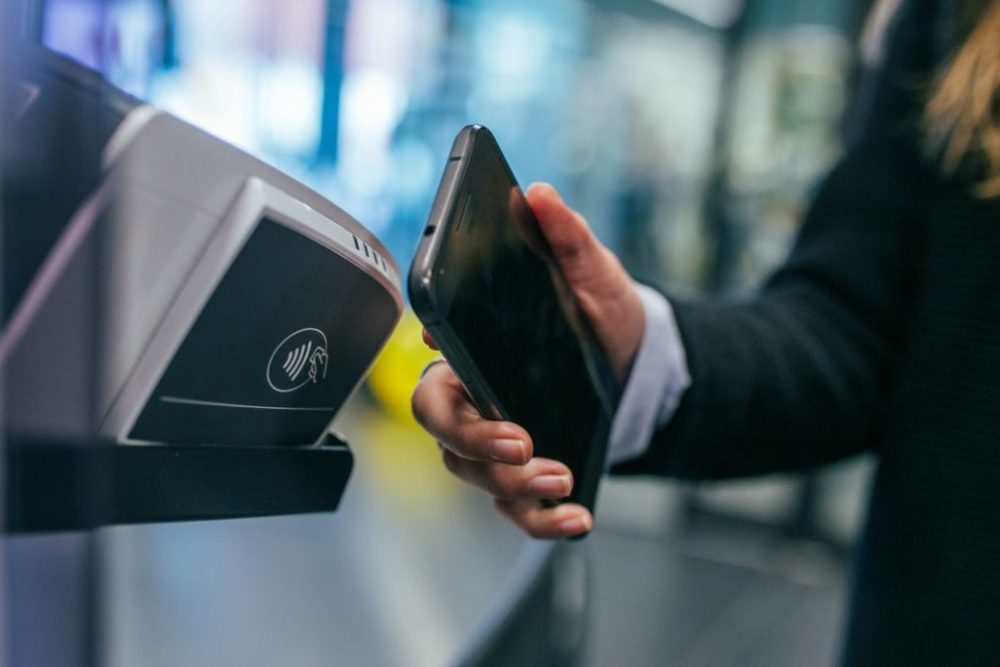 The two champions of the hosted application model for software delivery are locked in an ever-fiercer competitive struggle to build critical mass and customer credibility in this embryonic market. In May 2005, NetSuite, which offers a broad range of core business functionality over the web, including financials and inventory management, stepped up its challenge to hosted customer relationship management (CRM) trailblazer Salesforce.com with the release a revamped CRM module.

But despite the head-to-head competition, the two actually have very different technical foundations, a fact that belies their common roots. According to NetSuite CEO Zach Nelson, his company and rival Salesforce were both conceived during the same conversation at Oracle, as Oracle CEO Larry Ellison was discussing future moves with two of his disciples: Evan Goldberg and Marc Benioff.

Goldberg apparently floated the idea of a hosted Siebel-like product. Ellison suggested that the key to making such a service successful would be to build the software from the back end outwards so that, unlike Siebel, the customer relationship management (CRM) element would have native access to product sales information.

Salesforce has gone on to incredible success: its most recent results for the quarter ending 30 April 2005 show revenues up 85% on the same period a year ago to $58.2 million. As a badge of its acceptance in the corporate mainstream, it unveiled a 5,000-seat deal at financial services giant Merrill Lynch – the largest deal it has yet announced.

With slightly less momentum, privately held NetSuite has annual revenues of around $31 million, according to industry information source, Hoover's. But the company thinks its broader portfolio of integrated, hosted applications will allow it to make up some of that ground. "The strategy was always to build an application suite you can run a whole business on," explains Nelson.

Its suite's modules are still sold individually, including NetSuite's newly launched CRM+. The idea is that once the first buy proves the concept of hosted applications, customers will take the entire offering. "We market to the pain point, and once we're talking to the company about CRM, we can present the other elements," says Nelson.

For Nelson, Ellison's original advice still rings true: that, in the case of CRM, a business-wide applications approach leads to a better service. "Most CRM solutions don't contain all the information about the customer," he says, "which means they are prospect-centric or opportunity-centric. Because CRM+ is natively connected to ERP, which has all the information about everything that each customer has bought, it is truly a customer-centric system."

While NetSuite competes primarily for small and medium-sized accounts, Nelson believes that the increased customer visibility CRM+ delivers, as well as partner management and ecommerce capabilities, puts it in contention for deployment in larger businesses and enterprise departments.

This brings NetSuite further into competition with sibling Salesforce.com – not a prospect it shies away from. Recent marketing focuses on customer defections from Salesforce to NetSuite. Nelson is scathing of Salesforce's recent attempts to establish itself as an application development platform, believing that a CRM system divorced from the sales ledger is no basis for application development. "Salesforce wants to be a thing to build applications around, but there is no data in a prospect-focused CRM that anyone wants," he warns.

What of the father of these two warring siblings? Is it in Larry Ellison's interest for two of his investments to compete for the same budget? When NetSuite ended its licensing agreement with Oracle in mid-2004, having previously sold its suite of applications under the Oracle Small Business Suite title, Gartner analysts drew the following conclusion: "It is further proof that Oracle is encouraging direct [on-demand] competition to provide further choice and establish credibility in the open [on-demand] marketplace as it steps up its own online software activities."

Perhaps in letting these companies establish the credibility of the model, Ellison is laying the foundations for Oracle's own hosted applications.