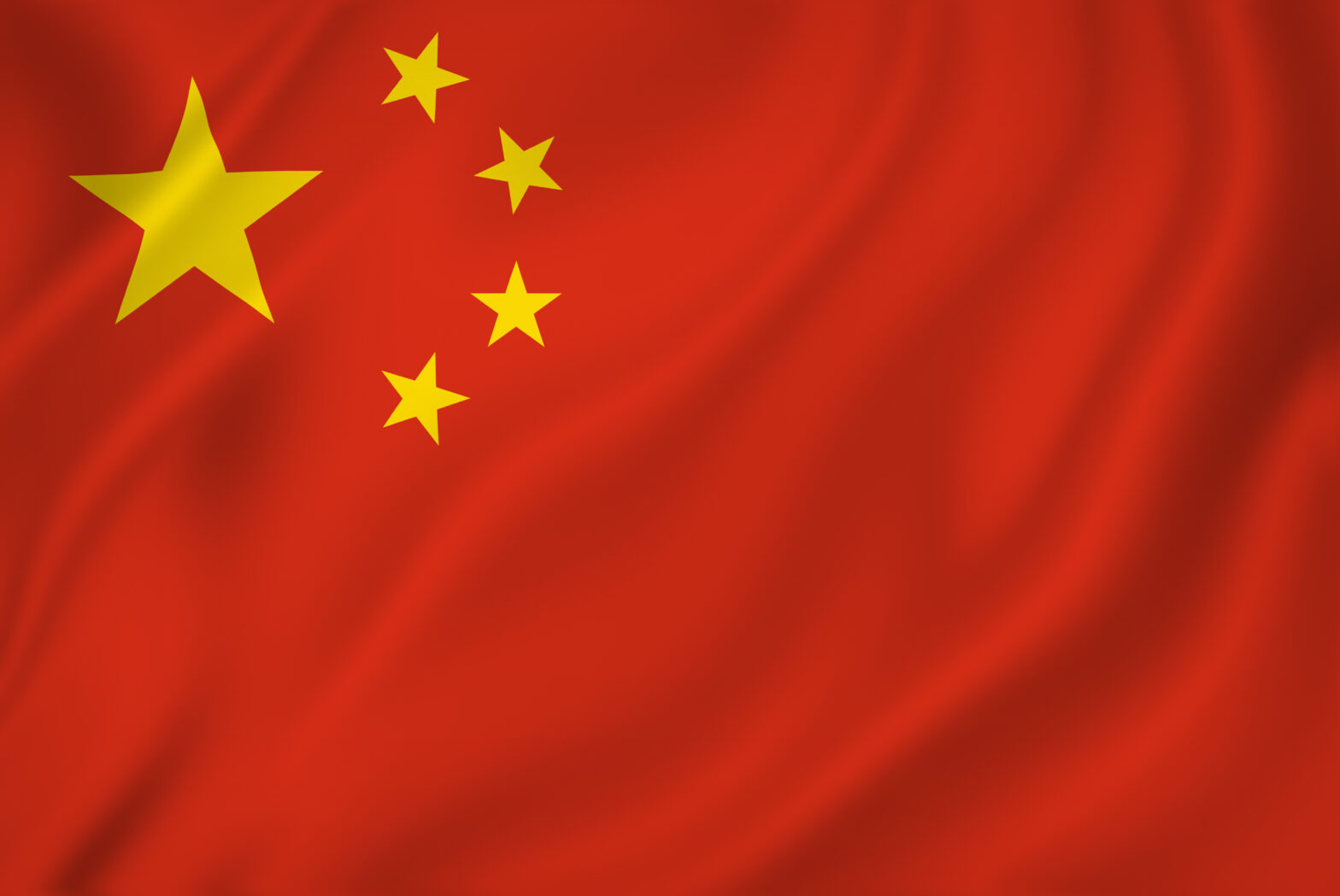 The New York Times newspaper says that it was infiltrated by "Chinese hackers" in October last year, as it investigated the personal wealth of prime minister Wen Jiabao’s relatives.

Hackers accessed the email accounts of the paper’s Shanghai bureau editor and its South East Asia bureau chief, the paper said yesterday, although it added that there is no evidence that sensitive emails were accessed or copied.

According to Mandiant, a cyber security consultancy appointed by the NYT, the techniques used by the hackers resembles previous breaches associated with Chinese security forces, often dubbed "advanced persistent threats".

The attack began when an item of malware was successfully installed on an NYT machine, granting hackers remote access. Rather than accessing NYT’s network directly, the hackers routed the attack through compromised machines at a number of US universities.

"This matches the subterfuge used in many other attacks that Mandiant has tracked to China," the NYT reports.

The Chinese government has strong denied any connection to the attack. "To arbitrarily assert and to conclude without hard evidence that China participated in such hacking attacks is totally irresponsible," said Foreign Ministry spokesperson Hong Lei.

In a recent report on the recent change of political leadership in China, Mandiant conceded that "there has been no publicly-published proof of [People’s Republic of China]-sponsored cyber espionage against either state or commercial targets."

"One can choose to … believe that absence of evidence absolves Chinese entities from blame," it wrote. "Alternatively, one can take the circumstantial evidence at hand, such as public statements by Googlei and Symantec, or the numerous examples of hacking activity originating from the PRC and prepare for network intrusions and cyber espionage that might very well receive state resources or backing."