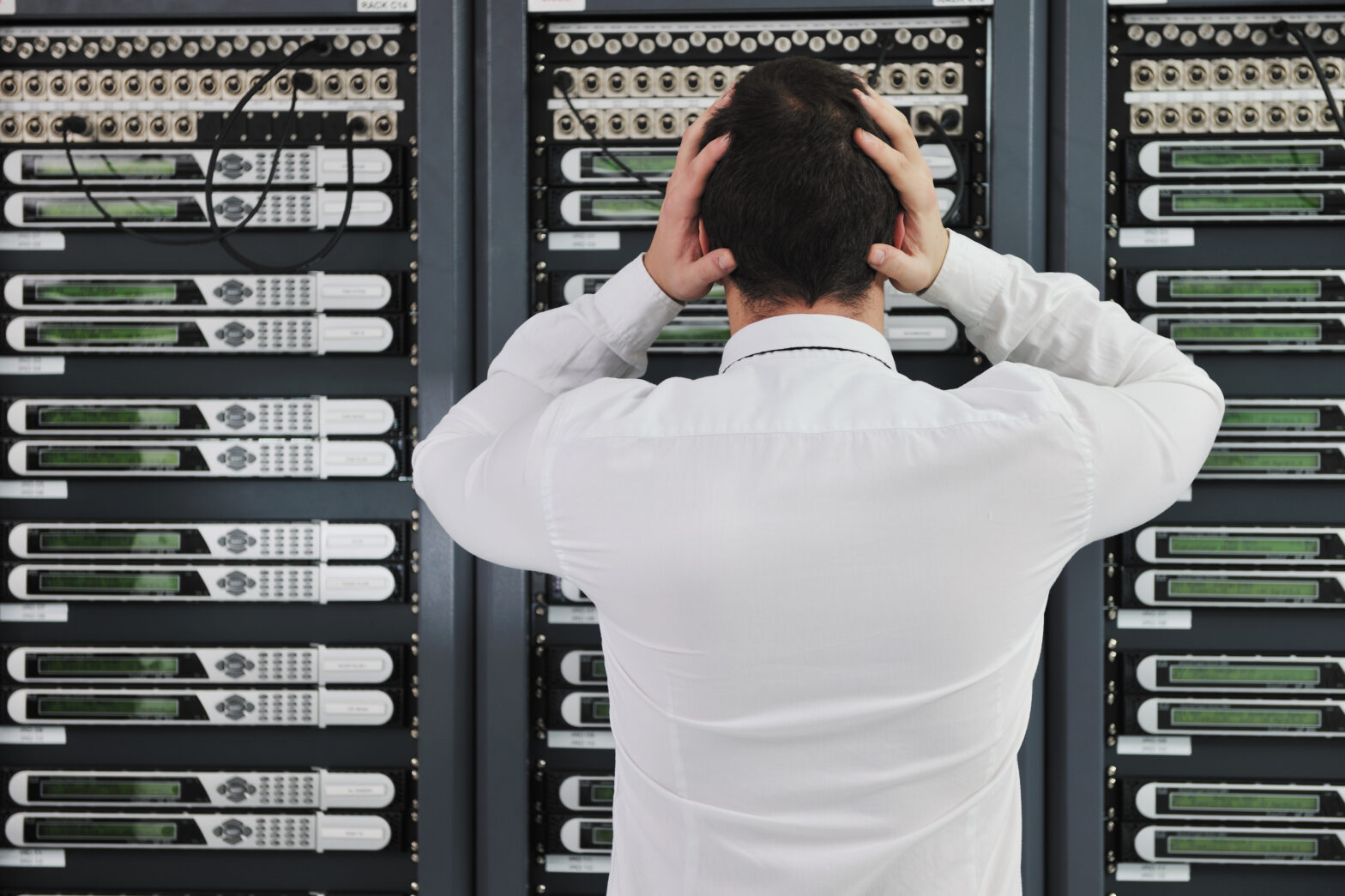 UK workers are losing on average nine working days due to technology failing around the office, a new survey by Ebuyer.com has revealed.

The survey of UK office workers, conducted by the UK’s largest independent online tech retailer, revealed that one in ten workers wastes up to 30 minutes a day due to technology not working in the workplace, with the average time lost totalling 15 minutes and 17 seconds.

With 253 working days in 2018, this totals over nine working days being lost next year – a staggering number, especially for small businesses.

Workers in the legal sector lost the most amount of time each day due to technology issues, spending an average of 17 minutes and 10 seconds waiting for issues to be resolved. Those working in the IT industry lost on average 17 minutes. Engineering and manufacturing workers also featured in the top three, losing on average 16 minutes, 44 seconds.

The industries that saw workers lose the most time due to office tech fails were:

In an ever increasing digital world, it is no surprise that internet connectivity issues was the most common tech fail in UK offices, with 44% of workers claiming this has affected them in the last six months. Computers and laptops crashing was the second most common tech fail (41%), followed by the printer breaking (40%).

As businesses look to implement measures throughout the company in line with GDPR, which comes into effect from May 2018, a worrying amount of workers claim they have accidentally sent an email to the wrong person (15%), with a further 7% losing time at work due to the work system being hacked. Over 6% of workers have accidentally clicked on a spam email – a sure fire way to cause a headache for the company’s IT team.

>See also: Why robots won’t take over the earth – or your job

Dave Jones, product buyer at Ebuyer.com, said: “The research we conducted has revealed some really shocking figures. Over nine working days lost to technology is sure to have a huge impact on businesses, especially small businesses and start-ups.”

“Making sure that technology is regularly updated will stop issues with computers regularly crashing, and having systems backed up on servers should keep time lost to a minimum. Keeping equipment around the office updated and replacing old and slow technology may cost in the short term, but the time saved will soon balance this out.”

“Keeping office supplies stocked is also a quick and easy way to keep time lost to a minimum, as over one in seven (13%) workers lost time in work due to the printer running out of paper.”