Skip to content
Home » Sectors » Technology » Should there be a Nobel Prize for Technology?

Should there be a Nobel Prize for Technology? 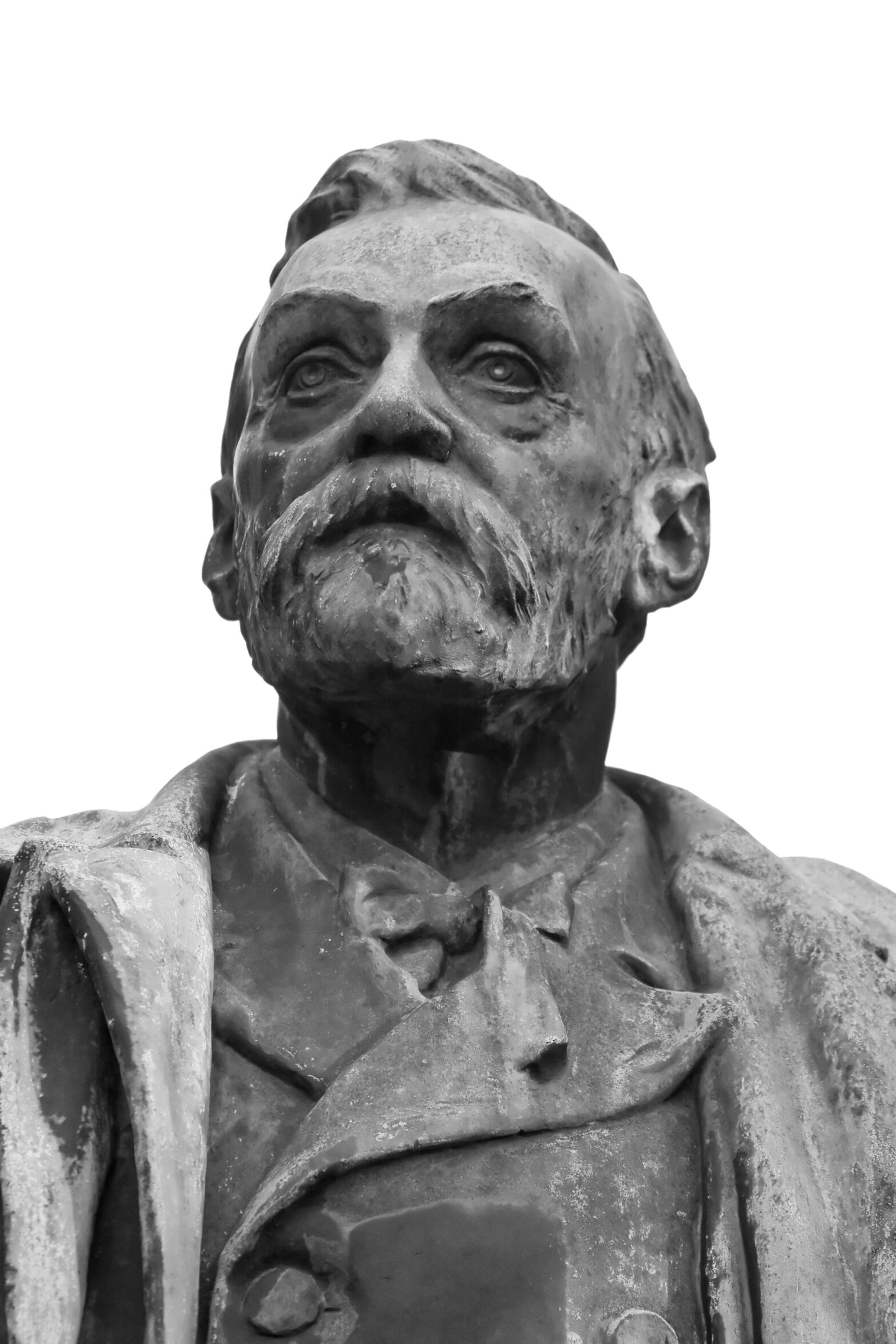 The achievements of those in the technology industry are recognised via the Millennium Technology Prize. However, compared to the media attention and general public awareness surrounding the Nobel Prize, this is a fairly unnoticed recognition.

As the Nobel Peace Prize was awarded last night – to the International Campaign to Abolish Nuclear Weapons – questions surrounding the inclusion of a Nobel Technology Prize have surfaced. In recent times, as the impact of technology has grown, but it’s exclusion from the most prestigious awards in the world persist.

Jean-Michel Franco, director of Data Governance Products at Talend is among those that believe technology should be recognised by the Nobel Foundation.

“There are many arguments for and against whether there should be a Nobel Prize for technology, which honours the great minds of computer and data science in their contribution to the progress of mankind. Given the immense contribution of technology and data to modern science, it is understandable why computer and data scientists may feel aggrieved. Organisations such as the Technology Academy Finland and the Association for Computing Machinery have gone as far as to create their own “Nobel” prizes for achievements made in the data and science field.”

“There is no reason why as a computing and data science industry we should not honour the achievements of developers, engineers and analysts. This will help encourage excellence and bring us together as an industry, potentially leading to even greater things.”

It is unlikely the Nobel Foundation will add another prize to its list. According to Jonna Petterson, head of PR at the Nobel Foundation, after the addition of the sixth prize for economics, “the board of directors decided to keep the original five prizes intact and not to give permission to any additions.”

The Nobel Prize honours ideas, theories and concepts. “These are all things which are enabled by technology and data, but arguably it is about what you do with the technology rather than the technology itself,” continued Franco.

“For example, when Professor Higgs won the prize in 2013, his efforts were inextricably linked to the capabilities of the Large Hadron Collider. Would it have been preferable for the machine or the engineers behind it to win the prize? The reason technology and data are interesting is that they enable progress and can provide us the computing power and information to achieve incredible things.”