Nokia buys Siemens out of networking joint venture for 1.7bn 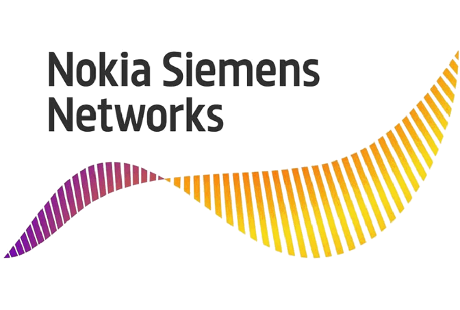 The Finnish mobile phone maker is evidently doubling down on networking infrastructure and services as its handset revenues decline.

According to a recent note by Ovum telecoms analyst Clare McCarthy, there are 80 telcos using NSN's LTE infrastructure and services. The company also sells customer experience management (CEM) software, that McCarthy says will help telcos move their customers on their 4G services.

German engineering giant Siemens, meanwhile, is extracating itself from the telecommunications industry. "With this transaction, we continue our efforts to strengthen our focus on Siemens' core areas of energy management, industry and Infrastructure as well as healthcare,” said Siemens CFO Joe Kaeser.

The deal is expected to close in the third quarter of 2013, with the Siemens name and branding being phased out from then.