Nokia sales shrink to their lowest since 1999 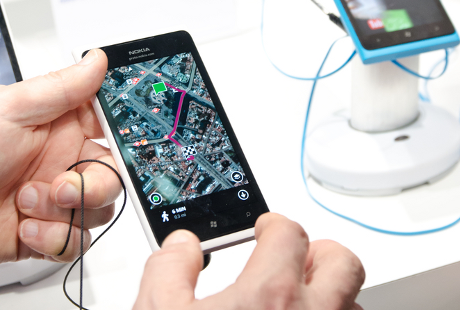 Nokia's quarterly revenues fell to their lowest ebb since 1999 during the first three months of this year.

The company's sales for the first quarter dropped to €5.9 billion, down 20% compared to the same period of last year.

One piece of relatively good news for Nokia was that it managed to sell 5.6 million Lumia handsets, up 27% from 4.4 million one year ago. Two-thirds of these ran Windows Phone 8, which Nokia said raised the average selling price of its handsets by 5.5% compared to 12 months ago.

Nokia said it expects to sell more smartphone sales in the second quarter due to the wider availability of lower-priced Lumia handsets announced in February.

The company recorded a loss of €339 million during the quarter. That is an improvement from the €1.57 billion loss it made one year ago, but a deterioriation compared to the previous quarter, in which it made its profit in 18 months.

Nokia's telecom venture, Nokia Siemens, reported sales of $2.9 billion, a 5% dip compared to the same period one year ago. The company said this was due to "lower sales of both Mobile Broadband and Global Services consistent with industry seasonality".

"Nokia Siemens Networks delivered another strong quarter and contributed to an overall improvement in Nokia Group's cash position," Elop said. "On the other hand, our Mobile Phones business faces a difficult competitive environment, and we are taking tactical actions and bringing new innovation to market to address our challenges."