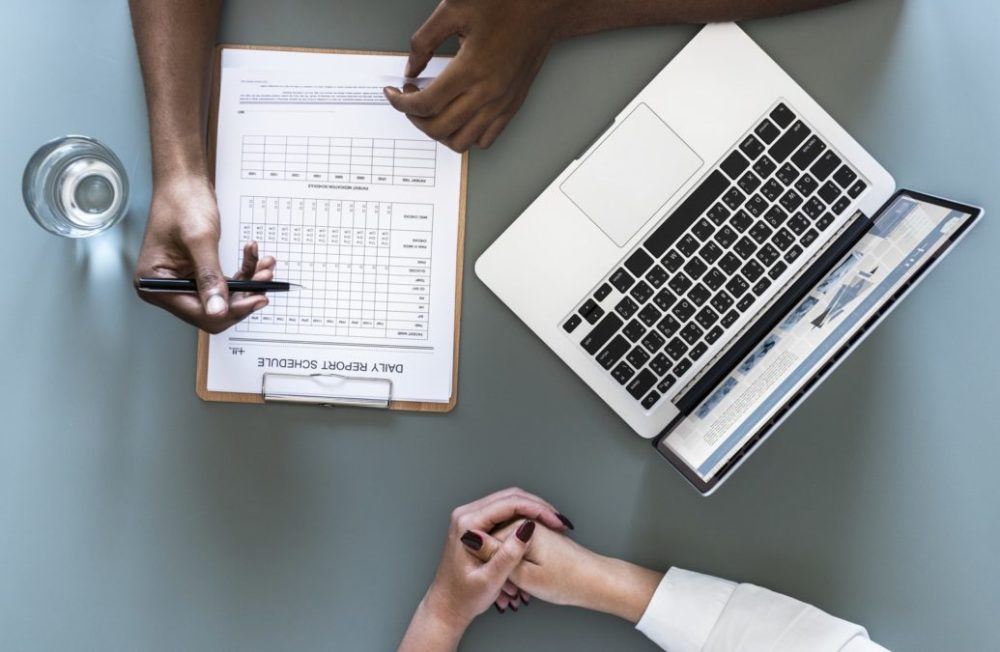 A few weeks ago, the think tank Parliament Street, slammed the NHS, after a freedom of information request to 68 NHS trusts, revealed that 9,132 patient records had gone missing last year. Although it did concede that some of these records were subsequently found. Its investigation found that 94% of trusts still use handwritten notes as a method of documentation.

That might be a problem for the NHS, but Nottingham University Hospitals NHS Trust is doing things differently. It has finally completed its move away from its Oracle integration engine, fully adopting the Rhapsody Integration Engine, from Orion Health. Orion has subsequently sold the Rhapsody integration engine for £105 million to private equity company Hg Capital, but the deal with Nottingham University Hospital is unaffected by this as the project was started before the sell and remains an Orion Health customer with no impact to the delivery and support of their project. (Orion Health will retain a 24.9% shareholding in the Rhapsody business.)

The trust says that the move supports its ambition to use best of breed systems to create a paperless and mobile working environment — so no more squinting to read doctor’s handwriting — at least that’s the plan.

Nottingham University Hospitals NHS Trust is the fourth biggest acute trust in England and serves around 2.5 million people in the Midlands. It employs around 15,000 people at three major sites and has 1,700 beds across 90 wards. It has around 900 servers running over 300 clinical and administrative systems; and says its integration engine is vital for enabling them to exchange data with each other.

Yet, says Matt Howden, Head of IT strategy, said: “The project was completed in the last week of February. In fact, I was able to tell the board that week that this was one of the rare IT projects that had a finite timescale and was completed on budget. It was not a trivial project, either; it was very complex.”

>See also: The NHS at 70: What next for its technological development?

The trust was previously running two SeeBeyond integration engines, but in early 2017 it decided it would need to move to another product because Oracle had announced that it would be ending support for Java CAPs in February this year.

When it started working with Orion Health, it reviewed all its systems and the messages that went through its integration engine and concluded that 57 systems and 75 interfaces would need to be moved.

The project included both simple messages, that could be dealt with quickly, and complex, HL7 messages that needed to query other systems as they passed through the integration engine. These could take the team a month to move.

A production environment was created to mirror every message in SeeBeyond and test it before it went live in Rhapsody. Testing was automated using a Rhapsody add-on called The Comparator, to iron out problems before human user acceptance testing.

This helped to speed up development and keep the project on track. “We matched Orion Health’s workforce days with our workforce days, and something like 1,500 days’ worth of effort went into the 310 days of the project,” Howden calculated. “Adding in the application testing teams’ resources took us to the 1,700 days’ mark.”

Nottingham University Hospitals expects to see benefits from its new integration engine. Howden said: “JCAPS felt like a product that was getting to the end of its life. It was getting difficult to fix bugs and we had workarounds in place as a consequence.

“We’re confident that using Rhapsody will be very different. Also, the user interface is much better and the speed of deployment should be quicker. That will make it much easier to integrate further systems as they are introduced to the trust.”

Nottingham remains committed to its best of breed strategy, is working on an electronic document management project, and is experimenting with different methods of digital data capture, such as voice recognition.

“We are in the process of replacing our wired and wireless network,” Howden said. “We are a highly mobile trust, with a ‘digital first’ paperless strategy and we want to deploy systems that people like to use. The worst thing I can hear is that a system is not being updated because a doctor or nurse has to walk away from a patient to find a PC. We are committed to making sure things are done at the point of care.”

Orion says that the benefits of a paperless environment include: