Novell shakes up the Linux world (with IBMs help) 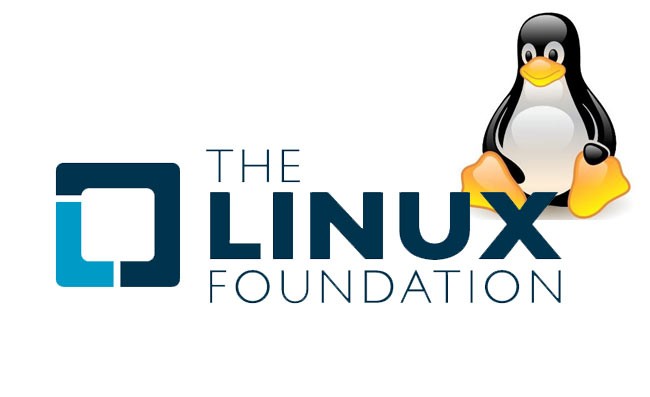 Whose idea was it that Novell, the networking software company, should buy SuSE, the Nuremberg, Germany-based distributor of Linux? Those thinking Jack Messman, Novell’s determinedly pro-open source CEO, are presumably correct. But, in the eyes of the notoriously suspicious and over-protective open source movement, at least, such an assumption could be mistaken. Sam Palmisano, the head of IBM, might be closer to the truth, they say.

As conspiracy theories go, it has a ring of truth about it. On 4 November, the same day that Novell announced its $210 million cash takeover of SuSE, IBM also handed Novell $50 million in cash for 2% of its shares and said that it was strengthening its partnership with Novell. The systems and services giant will now resell NetWare, the fast-fading force in network operating systems, and more significantly, it will add support for SuSE to the IBM web server and middleware technology line-up. That IBM negotiated this new agreement with Novell before the SuSE deal was announced suggests it knew of Novell’s plans before everybody else did. But why, if it wanted to gain greater control over the Linux sector, did it not simply buy SuSE directly rather than part-fund its suitor? The conspiracy theorists have a ready answer: It would not have been prudent for IBM to buy SuSE as that that would have undermined its stance on remaining platform-neutral in the Linux world. Moreover, any badging of SuSE as an IBM product would have antagonised Red Hat, the world’s biggest Linux distributor.

Another pointer was the price that Novell paid for SuSE. To the sceptics, $210 million in cash seemed a lot for the number two Linux distributor whose annual revenues stand at only $35 million to $40 million. It appeared to be an even bigger price tag when set in the context of the SCO Group’s intellectual property lawsuit against IBM, which, it appears, has led some corporate buyers to delay or even shelve Linux investments (SCO claims IBM and others have allowed parts of their Unix source code to end up in Linux).

With Unix System V owner SCO backed by Microsoft (the software giant became a Unix licensee earlier this year) and IBM cosying up to Novell, some observers see these developments as proof that the two giants of the IT industry are waging an operating system war by proxy.

But all the talk of conspiracy theories does a disservice to Novell’s increasingly strong open source credentials.

In April 2003, at its annual BrainShare user conference, Novell signalled its intention to offer a version of NetWare for the Linux platform. Four months later, it acquired Ximian, the owner of the Gnome desktop Linux user interface and Mono, an open source technology that makes it possible to run Microsoft .Net applications on Linux. Moreover, Novell also distributes the Apache open source web server and an open source web services directory server based on the UDDI (Universal Description, Discovery and Integration) standard.

With the SuSE deal, Novell adds server-side Linux to its expanding portfolio. “The acquisition of SuSE Linux will complete Novell’s ability to offer enterprise-class Linux solutions to our customers from the desktop to the server,” trumpets Messman. Others put the move in a wider context. Gary Barnett of Ovum Research says that the deal should be good news for Linux users. “This announcement is extremely important for Linux and Linux adopters, as it propels SuSE into the big league in terms of its ability to deliver product innovation and customer support,” he says. “SuSE now represents a serious and credible threat to Red Hat for market leadership – and as a result, users of both distributions are set to benefit.”

Try telling that to open source enthusiasts. They are concerned about corporate annexation of their beloved operating system. But like it or not, the penguin is now swimming with the sharks.