The number of enterprise mobile apps is not accelerating – Gartner 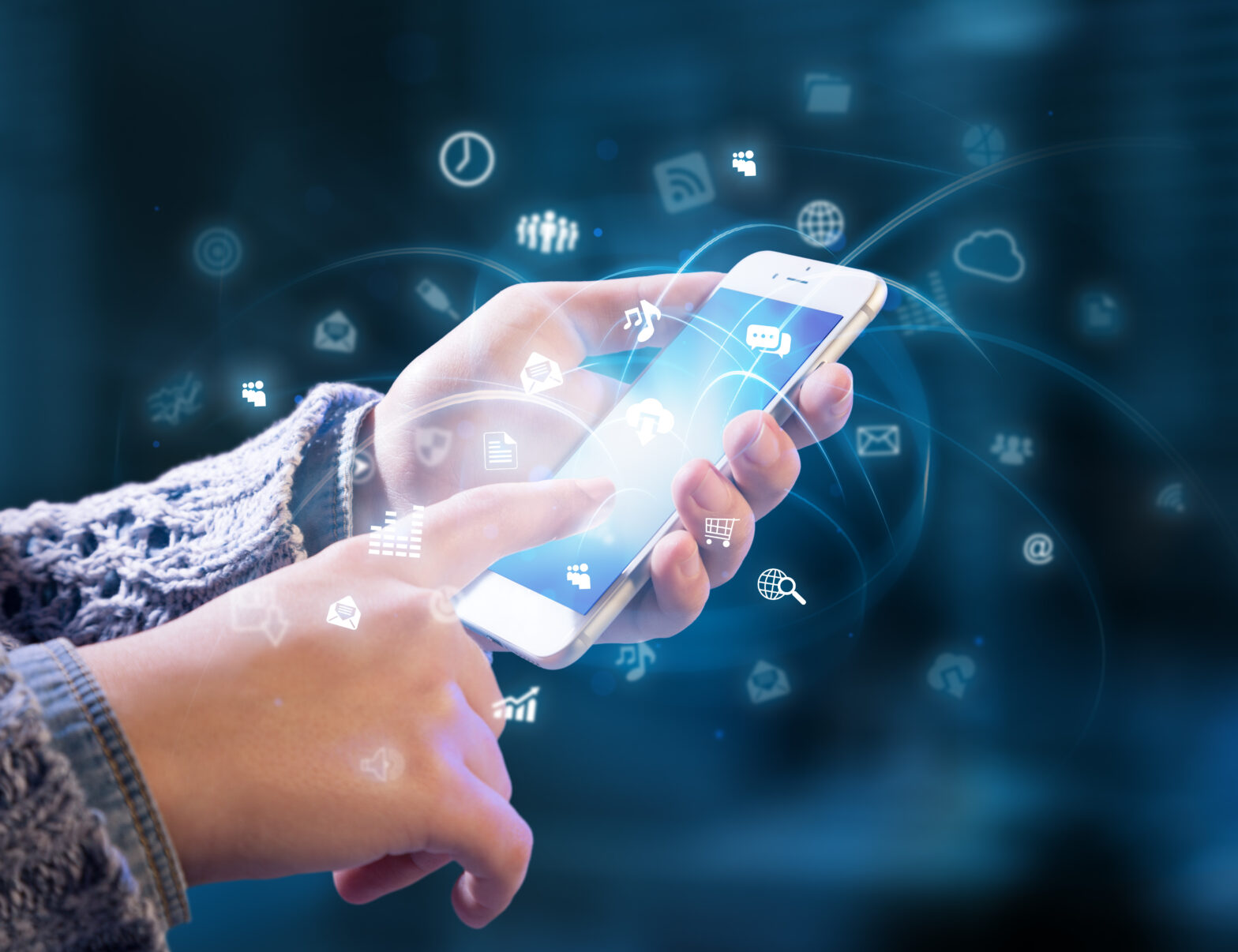 More than a quarter of organisations globally have not built, customised or virtualised any mobile apps in the last 12 months, according to the latest mobile app survey by Gartner, Inc.

This number is surprisingly high, Gartner analysts said, but it is still down from the year before. In the 2016 survey, 39% of respondents said they had not built, customised or virtualised any mobile apps in the previous 12 months.

“Many IT teams will have significant backlogs of application work that need completing, which increases the risk of lines of business going around IT to get what they want sooner,” said Adrian Leow, research director at Gartner. “Development teams need to rethink their priorities and span of control over mobile app development or risk further erosion of IT budgets and the perceived value of IT development.”

According to the survey, those organisations that have undertaken mobile app development have deployed an average of eight mobile apps to date, which has remained relatively flat when compared with 2016. On average, another 2.6 mobile apps are currently being developed and 6.2 are planned for the next 12 months, but not yet in development.

“It’s encouraging to see significant growth in the number of mobile apps that are planned, but most of this growth is in mobile web apps as opposed to native or hybrid mobile apps,” said Leow. “This indicates that some companies may be frustrated with developing mobile apps and are instead refocusing on responsive websites to address their mobile needs.”

Gartner’s survey reveals that 52% of respondents have begun investigating, exploring or piloting the use of bots, chatbots or virtual assistants in mobile app development, which is surprisingly high given how nascent these technologies are.

Gartner refers to these as post-app technologies that belong to an era where the traditional app — obtained from an app store and installed onto a mobile device — will become just one of a wide range of ways that functionality and services will be delivered to mobile users. Application leaders need to understand the different post-app technologies that are emerging to ensure their mobile app strategies remain relevant and succeed.

“While this response may be more indicative of greater awareness of these technologies than of anything else, it’s still good to see that organisations have begun to consider these technologies, because they will grow in importance relatively rapidly,” said Leow.

According to the survey, the primary barriers to mobile initiatives are resources related — lack of funds, worker hours and skills gaps. Cost concerns are pervasive in IT organisations so this is not surprising, but it points to the need to enhance productivity with the budgets that IT development organisations already have. Other barriers include a lack of business benefits and ROI justification; however, a lack of understanding of customer needs may contribute to this.

In terms of spending, the survey revealed that organisations’ actual IT spend on mobile apps is consistently lower than they forecast. Despite 68 per cent of organisations expecting to increase spending for mobile apps, the average proportion of the overall software budget is only 11%.

Those that plan on increasing spending in 2017 expect to do so by 25% over last year. For the past few years, Gartner research has shown that while organisations have indicated that they will increase their mobile app development budget spend, the reality is that spending allocation has decreased.

“Application leaders must turn around this trend of stagnating budgeted spend on mobile app development, as employees increasingly have the autonomy to choose the devices, apps and even the processes with which to complete a task,” said concluded Leow. “This will place an increasing amount of pressure on IT to develop a larger variety of mobile apps in shorter time frames.”