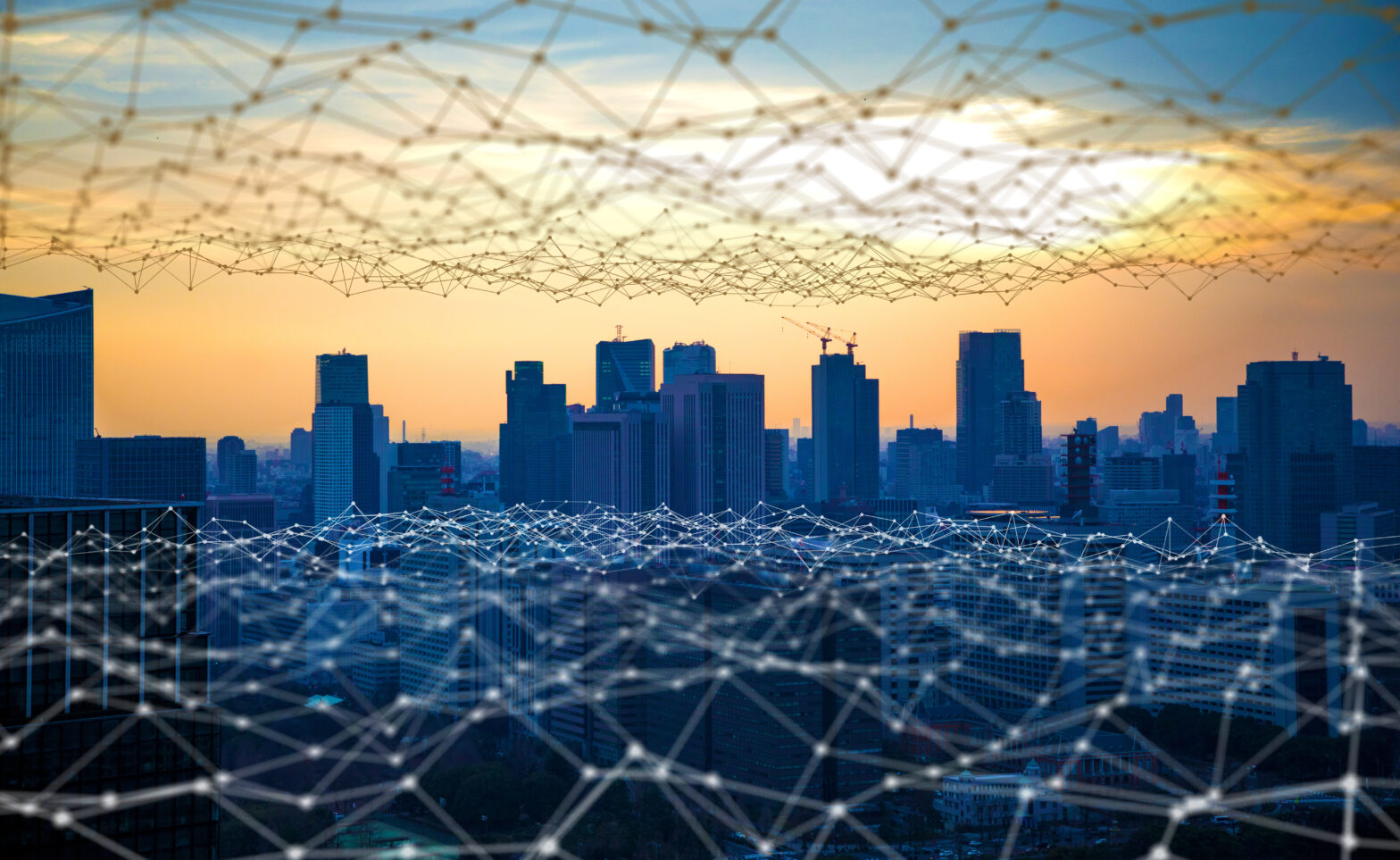 Businesses in the Americas have led the way in embracing large scale IoT projects, where 19% of companies using IoT have more than 10,000 connected devices, compared to 13% in Europe and 7% in Asia Pacific.

The large scale users also report some of the biggest business gains with 67% of them highlighting significant returns from the use of IoT. Energy and utility companies are at the forefront of the largest IoT projects worldwide, with applications such as smart meters and pipeline monitoring.

The range of benefits that users are getting from IoT is also widening as adoption increases – greater business insights, reduced costs and improved employee productivity top the list globally.

>See also: This year will see competitive advantage in the IoT

In Asia Pacific 53 % of respondents cited increased market competitiveness as the top benefit compared to 35% in the Americas and 33% in Europe. In the automotive sector, 51% of companies say that IoT is helping to improve brand differentiation.

Security in IoT is still the biggest barrier for organisations regarding deployment. However, in companies with 10,000 or more connected devices in operation only 7% say security is their top worry.

Organisations are taking more steps to tackle security concerns including an increase in security training for existing staff, working with specialist security providers and recruiting more IT security specialists.

As the scale of IoT projects increases the report also notes a rise in connectivity requirements. Companies are looking to use a mix of technologies from fixed line to low power wide area networks (LP-WAN) depending on the application.

>See also: How the IoT exacerbates the IT talent gap

Typically, large scale projects use four different connectivity options with mobile and Wi-Fi the two most popular. There is increasing interest in the newer technologies such as Narrowband IoT, with 28% of all companies now considering it and other LP-WAN options, for new IoT projects.

Vodafone director of IoT Erik Brenneis said, “Over the five years of this report we have seen the number of companies that have adopted IoT double, and projects have grown from small pilots to global rollouts of tens of thousands of connected devices. IoT is clearly here to stay and the future looks exciting as 79% of adopters are saying that IoT will have an enormous impact on the whole economy in the next five years. I believe we can now say that IoT has come of age and is proving itself across all industries and geographies.”