NVIDIA to acquire Mellanox for $6.9bn 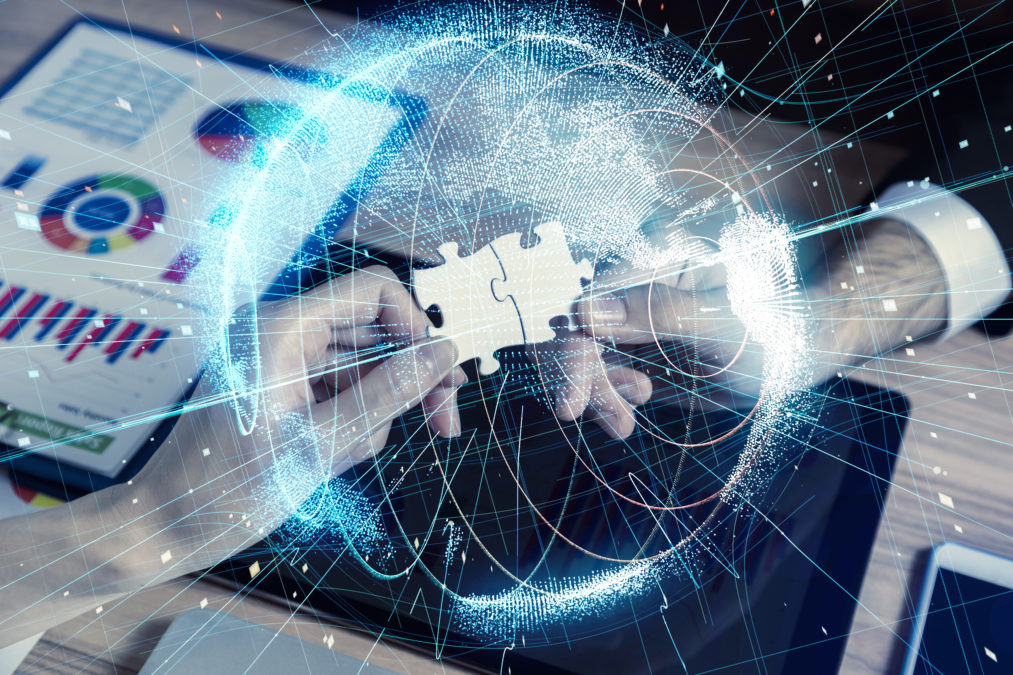 NVIDIA and Mellanox have reached a definitive agreement under which NVIDIA will acquire Mellanox.

Pursuant to the agreement, NVIDIA will acquire all of the issued and outstanding common shares of Mellanox for $125 per share in cash, representing a total enterprise value of approximately $6.9bn.

Once complete, the combination is expected to be immediately accretive to NVIDIA’s non-GAAP gross margin, non-GAAP earnings per share and free cash flow.

The acquisition will unite two of the world’s leading companies in high performance computing (HPC). Together, NVIDIA’s computing platform and Mellanox’s interconnects power over 250 of the world’s TOP500 supercomputers, and have every major cloud service provider and computer maker as customers.

Where does the IBM/Red Hat deal fit in the context of global and US software M&A — according to Mergermarket data. Read here

The data and compute intensity of modern workloads in AI, scientific computing and data analytics is growing exponentially and has put enormous performance demands on hyperscale and enterprise data centres.

‘While computing demand is surging, CPU performance advances are slowing as Moore’s law has ended,’ according to the announcement. ‘This has led to the adoption of accelerated computing with NVIDIA GPUs and Mellanox’s intelligent networking solutions.’

‘Data centres in the future will be architected as giant compute engines with tens of thousands of compute nodes, designed holistically with their interconnects for optimal performance.’

“The emergence of AI and data science, as well as billions of simultaneous computer users, is fuelling skyrocketing demand on the world’s data centres,” said Jensen Huang, founder and CEO of NVIDIA. “Addressing this demand will require holistic architectures that connect vast numbers of fast computing nodes over intelligent networking fabrics to form a giant datacenter-scale compute engine.

“We’re excited to unite NVIDIA’s accelerated computing platform with Mellanox’s world-renowned accelerated networking platform under one roof to create next-generation datacenter-scale computing solutions. I am particularly thrilled to work closely with the visionary leaders of Mellanox and their amazing people to invent the computers of tomorrow.”

“We share the same vision for accelerated computing as NVIDIA,” said Eyal Waldman, founder and CEO of Mellanox. “Combining our two companies comes as a natural extension of our longstanding partnership and is a great fit given our common performance-driven cultures. This combination will foster the creation of powerful technology and fantastic opportunities for our people.”

The companies have a long history of collaboration and joint innovation, reflected in their recent contributions in building the world’s two fastest supercomputers, Sierra and Summit, operated by the US Department of Energy.

Many of the world’s top cloud service providers also use both NVIDIA GPUs and Mellanox interconnects. NVIDIA and Mellanox share a common performance-centric culture that will enable seamless integration.

Once the combination is complete, NVIDIA intends to continue investing in local excellence and talent in Israel, one of the world’s most important technology centres. Customer sales and support will not change as a result of this transaction.

Israel’s tech start-up scene: the heartbeat of the economy

Israel, similar to many other countries, has a tech start-up scene that is providing the backbone for the country’s economy. Read here

Commenting on the acquisition, Chirag Dekate, senior research director at Gartner, said: “The acquisition of Mellanox will enable NVIDIA to curate high performance scale-out infrastructures for AI workloads like deep neural networks. NVIDIA systems today (DGX1 and DGX2) already leverage Mellanox Infiniband and Ethernet solutions. This acquisition will enable NVIDIA to curate integrated solutions that embed advanced processing at every stage in the scale out architecture (node level, and switch level co-processing) and minimise CPU bottlenecks that sometimes occur in large scale deep neural networks. As NVIDIA moves forward to close the acquisition, the parties involved (NVIDIA, Mellanox) will need to reassure the market on roadmaps of existing products.”