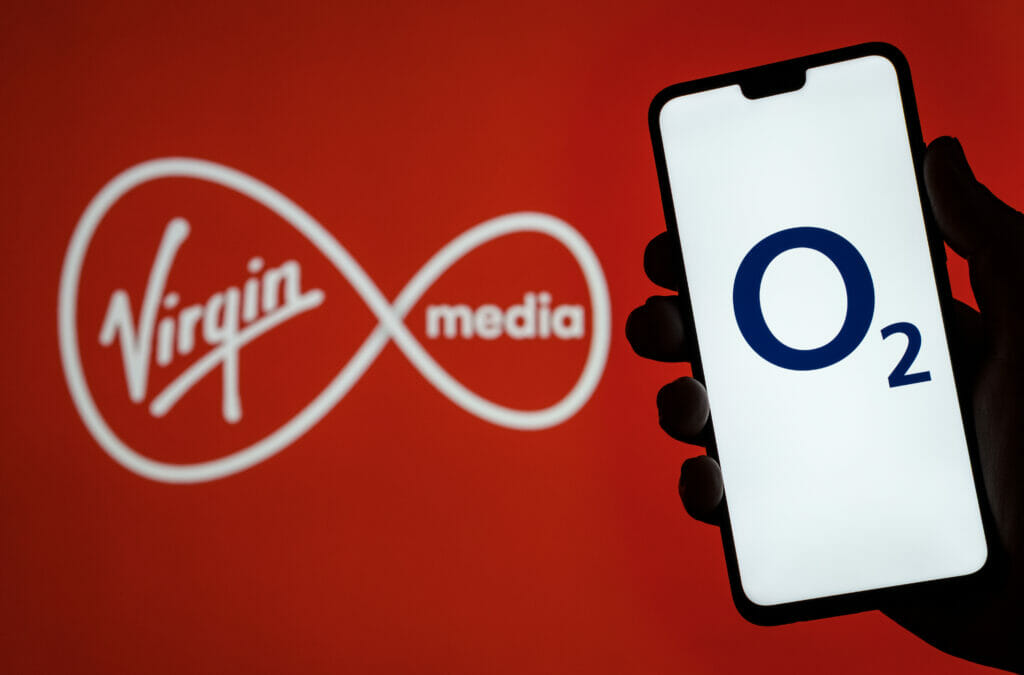 The merger of O2 and Virgin Media was approved by the Competition and Markets Authority (CMA), with the UK competition regulator stating that it was not concerned about overlapping mobile services, due to the relatively small size of Virgin Media.

The approval from the governmental regulator comes almost a year following a £31 billion deal between the two companies being secured.

While the CMA was initially concerned about raised prices, reduced quality and withdrawal of services altogether, it was concluded that the possible rise in wholesale and retail prices may make mobile services more attractive to retail customers, but would also lead to a worse deal for UK consumers.

From here, the following reasons were given for any decrease in competition was unlikely:

“Given the impact this deal could have in the UK, we needed to scrutinise this merger closely,” said Martin Coleman, panel inquiry chair of the CMA.

“A thorough analysis of the evidence gathered during our phase 2 investigation has shown that the deal is unlikely to lead to higher prices or a reduced quality of mobile services – meaning customers should continue to benefit from strong competition.”

According to NTT DATA UK CEO Simon Williams, who has previously worked closely with both O2 and Virgin, “The news that the O2-Virgin merger has been provisionally approved is a landmark moment and a boon for the UK telecoms industry – it is a crucial step forward for stimulating competition and encouraging innovation in the telco space.

“Most exciting is the investment that it will bring to telecoms infrastructure in the UK. Together, O2 and Virgin will be able to consolidate resources and invest in improved network infrastructure, which will accelerate the rollout of 5G technology nationwide, as well as improve connectivity for more rural areas of the UK.

“With this merger, the UK will be well-positioned to be a leader for the connected society and Industry 5.0.”