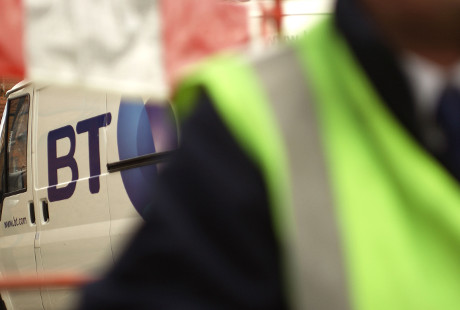 Ofcom has launched an investigation into BT's pricing model following a complaint from rival telecommunications provider TalkTalk that it has imposed an "abusive margin squeeze" on the superfast broadband market.

The company alleges that "BT has failed to maintain a sufficient margin between its upstream costs and downstream prices, thereby operating an abusive margin squeeze".

Ofcom is now investigating whether BT's pricing structure breaches Chapter II of the UK's Competition Act and / or Article 102 of the Treaty on the Functioning of the European Union, which prohibit abuse of a dominant market position,

It will conduct an initial analysis of the matter over the summer, and decide whether to take the investigation further later in the year.

“BT is disappointed that Ofcom has opened this case despite the lack of any evidence," the company said in a statement. "We are confident there is no case to answer.

"It would be better if the industry’s, and Ofcom’s, focus was on investing in the future of the country rather than on spurious actions designed to hold up fibre in the UK.”