Is ‘old telecoms’ finally dead and will software take the crown? 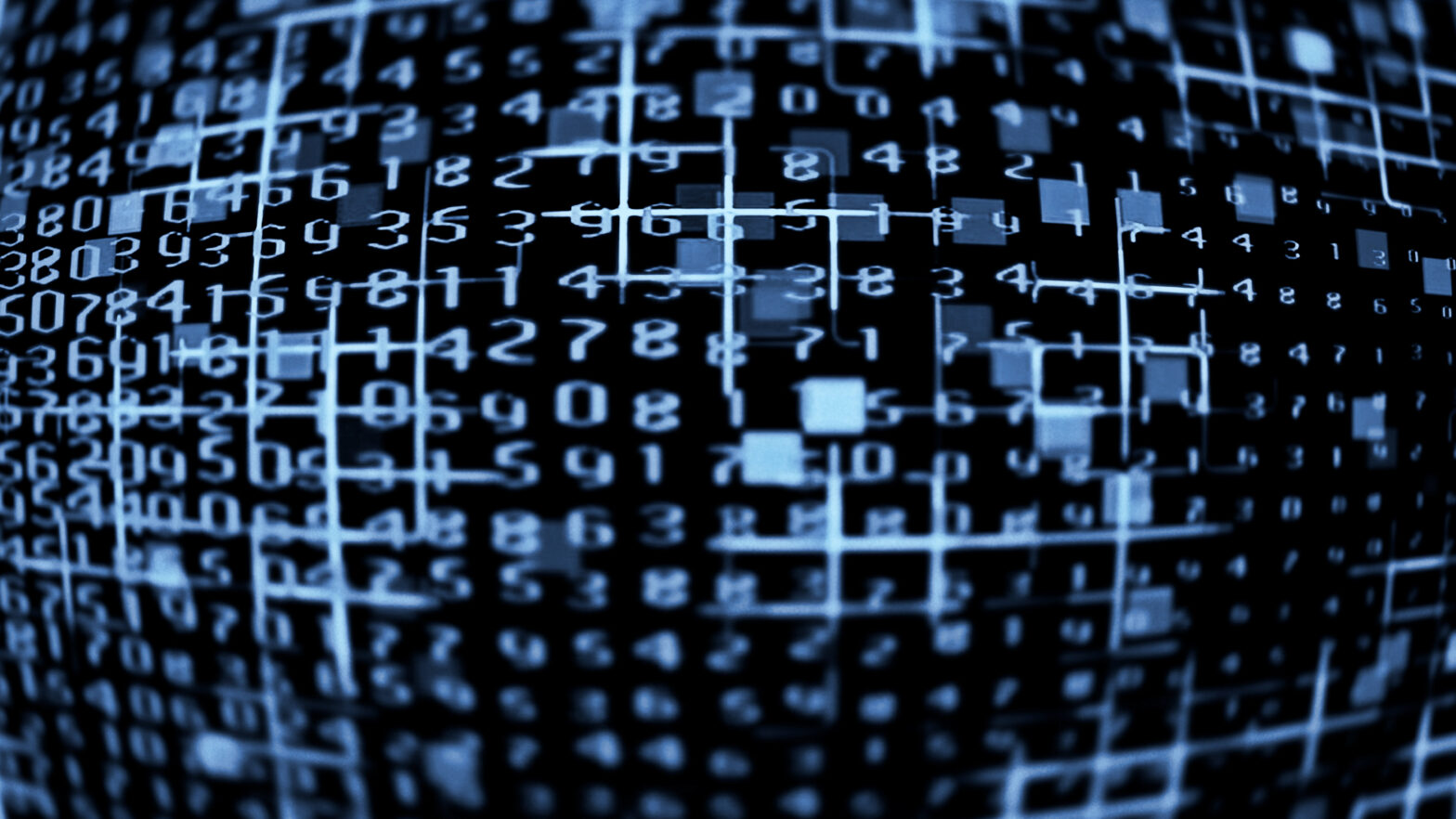 Up until relatively recently it was still the case that businesses only had one option as to how to run their telecoms – buy and maintain expensive hardware and tether this to an equally expensive voice contract.

Voice and data networks were effectively separate – and bills for each were costly. This was great news for the incumbents at the time but not so great for the rest of us lumbered with high costs and a lack of flexibility.

The recent news of Avaya seeking Chapter 11 bankruptcy is perhaps proof that the days of outdated PBX-based telecoms is finally at an end.

The move was positioned as primarily to secure restructuring of its eye watering $6 billion in debt, according to the bankruptcy case, which was filed in New York City.

“We have conducted an extensive review of alternatives to address Avaya’s capital structure, and we believe pursuing a restructuring through Chapter 11 is the best path forward at this time,” said Kevin Kennedy, Avaya’s chief executive officer.

>See also: With unified communications simplicity is the ultimate sophistication

The fact remains, however, revenue decreased $50 million year-over-year, due to ‘lower demand for unified communications hardware’.

The core point is that true unified communications is no longer a hardware play. Modern forms of UC becoming software based and give business and their employees the flexibility to collaborate from whatever device they want to use, when they want to use it.

What is true unified communications? Simply put, firms can streamline their infrastructure with one platform (and bill) for calling, conferencing, video, and sharing.

It’s a growing trend as analyst firm IDC expects 55% of mid-sized firms to deploy some form of UC in the next 12 months. What’s behind the growth? It’s simply because businesses are undergoing a transformation where firms large and small are looking to capitalise on modern cloud-based technology and change the way they work.

At the heart of this is mobility, employees do not want to be tethered to the office and instead work from wherever is the best location according to the circumstances of any given day – whether that be at a client site, home or even a motorway service station.

Software-based UC solutions give that consistent experience whether it be on mobile, tablet or laptop. It means that we can all be more productive and flexible in how we work.

>See also: Shift from premise telephony to the cloud to accelerate in 2017

However, step into many offices today and there are still banks of landline telephones and wired infrastructure.

Many businesses are either unaware of the potential of UC, see it as something in the ‘future’ or fear it will not work as well as a fixed landline.

Equally, many recognise the benefits but are afraid of the migration – ‘if it ain’t broke then don’t fix’.

Yet, the news with Avaya perhaps points to a system that is becoming broken.

But that’s not to say that there are not challenges of rolling out full UC. There can be cultural changes that initially take a little getting used to – even if the longer term benefits supersede this.

User adoption training can certainly help here. Fieldfisher is an 800-strong pan European law firm which has gone through this process and recently completed a Skype for Business roll out for all its employees.

In undertaking the project it acknowledged that ‘it would be an emotive thing’ given it takes a little time for people to adjust and get on board.

However, after handsets were replaced with headsets, user interfaces changed, new features were added and working processes changed it concluded that ‘the technology end-user experience growing pains were necessary’.

In stating this it cited the ease with which its employees can be pulled into a call, the immediacy and simplicity of IM which have all helped support agility and improved productivity.

Firms should be looking hard at their choices and building an integrated approach to their telecoms and IT that will not only get them ahead today but will set them up for the next ten years or more and create a modern workplace. And once firms start using UC there will be additional benefits that they may not even have thought about yet.