Skip to content
Home » Topics » Communications & Networking » The Olympic Games: a nightmare for business IT networks

The Olympic Games: a nightmare for business IT networks 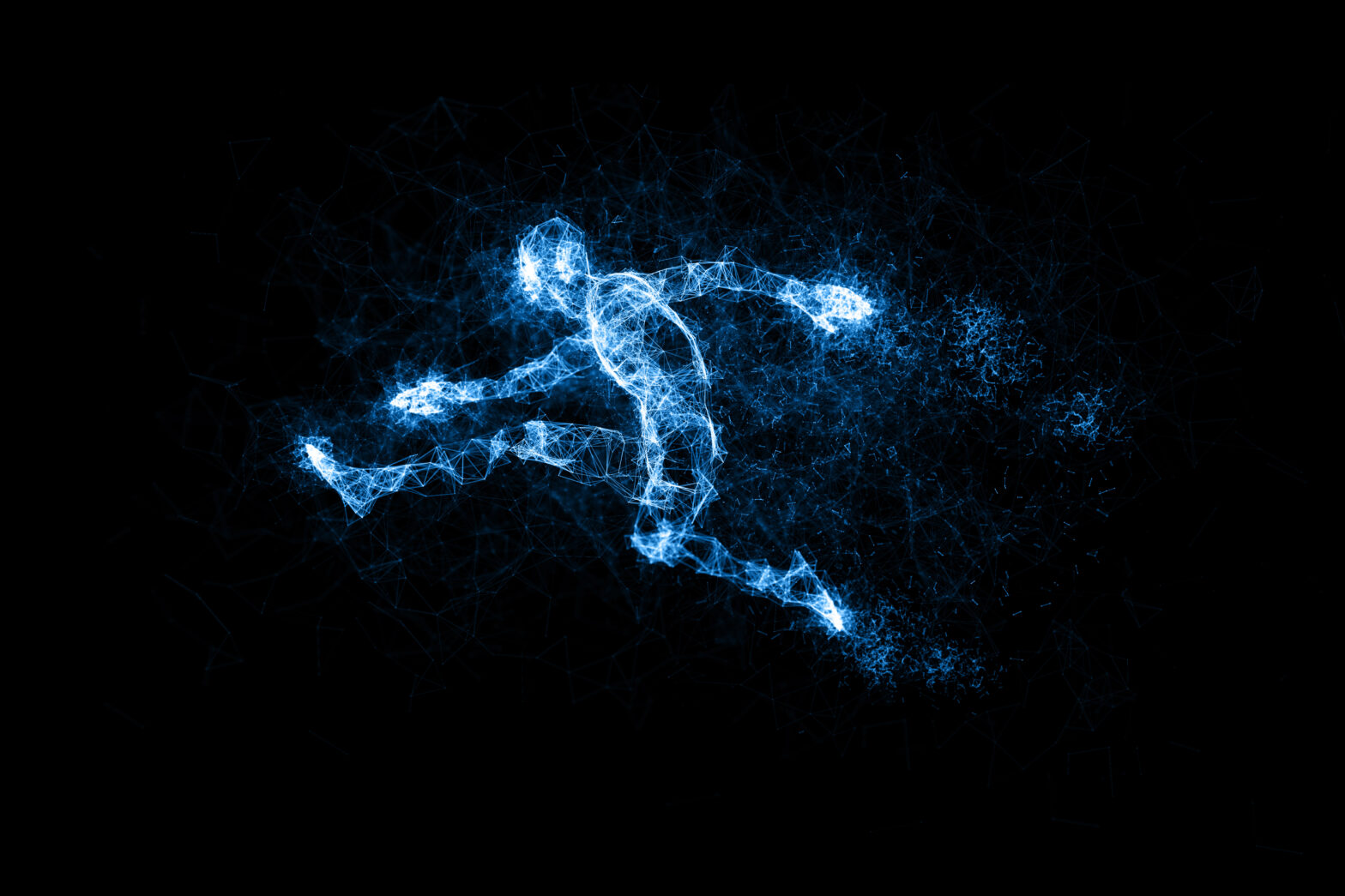 This year has seen more sporting popular events than most.

The Euros recently concluded in France – with a Portuguese victory – and now eyes – and internet browsers – will be steered to Brazil for the Olympic Games, which officially begins on August 6.

In previous years companies have suffered during public spectacles like these, with less time working, and more time watching.

The increased pressure on the network, due to increased streaming, has led to massive strains on business networks and caused an inability to safeguard critical applications.

“As athletes prepare for the games, IT organisations need to prepare for the significant increase in network traffic that will occur as a result of employees accessing and streaming online content and applications, and the related increase in volatility of that network demand,” said Mike Sargent, Senior Vice President and General Manager, SteelCentral at Riverbed.

Riverbed – an Application Performance company – recently completed a survey that concludes UK companies – from those surveyed – are most likely to limit employee access to Olympic content on their networks.

79% of IT pros experienced the greatest number of network issues during popular events – like the olympics.

The problems caused to the network are so widespread that 85% of the surveyed companies plan to closely monitor network and app performance during Olympics, while 70% of global companies said they would limit or probably limit employees accessing Olympic content through company networks, including WiFi.

The reason for the limitation is the majority of companies – 69% – reported an issue with their networks, because employees were accessing content during a popular event, with 30% of these same companies saying that they have experienced more than one episode of issues.

A major challenge is to identify what devices employees are using to stream the content, and how to ban those devices – because often the device and ‘company asset’ – work phone, work laptop – are one and the same.

Riverbed’s survey found that desktops and laptops – 48% – were the most common modes of streaming, while smartphones – 34% – and tablets – 18% followed.

Sargent recognises the need to shine a spotlight on the current and anticipated end-to-end performance of business critical applications, especially during major events such as the Olympics”.

In order to effectively limit internet access to events, like the Olympics, businesses must implement real-time end-to-end monitoring for visibility into network and applications.

This will allow the IT department to prioritise and optimise company network traffic while reserving bandwidth for business critical applications.

The solution may be to provide employees TVs for viewing in common areas to ease load on network.

Most will enjoy watching popular sports events and will resent being totally banned from watching their favourtie athletes, or indeed, supporting their country.

Employee satisfaction is essential in the running of a business but should the networks, the cloud, and the infrastructure, be made to suffer during times of high and volatile network demand, because of a non-work related event?