Skip to content
Home » Topics » IT management » The Olympics – will Rio be a mobile victor?

The Olympics – will Rio be a mobile victor? 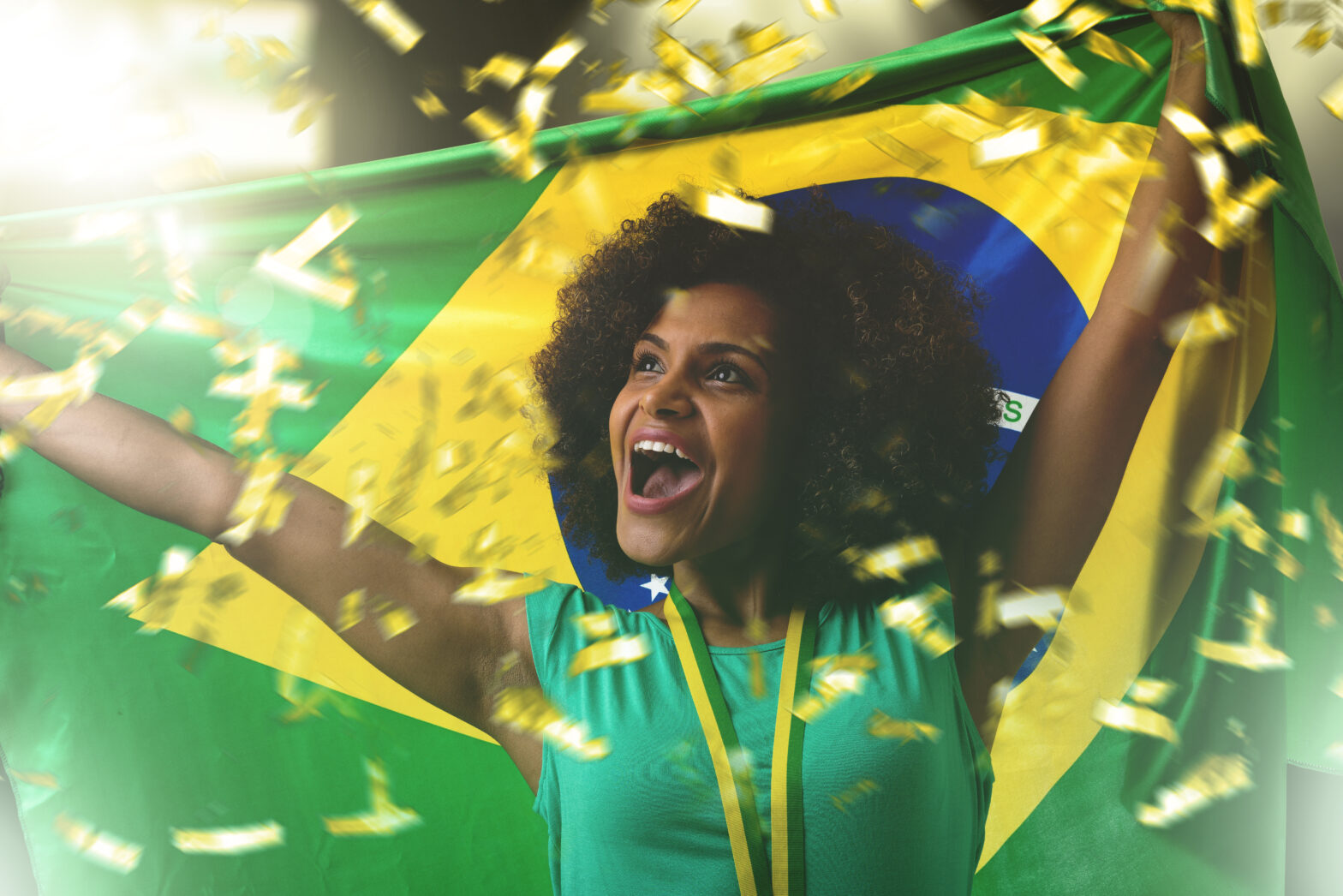 The Olympics receives phenomenal amounts of interest from people around the world.

For example, at London 2012, there were 1.1 billion page views from 38.7 million unique users on mobile devices.

It is clear that already people are tuning into the games from anywhere and everywhere.

Brazil has spent enormous resources on building new infrastructure to transport and house the half-million international spectators who are flooding into Rio de Janeiro.

Hopefully, close attention will have also been be paid to whether its network infrastructure has the ability to cope with the millions of people who are tuning in to the Rio 2016 Olympics digitally from across the planet too.

Due to the global nature of the Olympics, there is a need to offer media coverage over different time zones.

>See also: How to combat hackers during the Rio 2016 Olympics

Consumers are spending more and more time on their mobile devices, choosing to connect with friends and family, do business, keep up with news, and view entertainment on their mobile, and this is especially true for large, mobile-first countries like India and Indonesia.

The global transition to mobile is a great achievement, but connectivity still needs to be addressed.

For the Rio 2016 Olympics, the combination of this increasing reliance on mobile devices and the trend toward two-screening means that mobile data traffic is expected to increase to an unprecedented level: 50% greater than at the London 2012 Summer Olympics.

With millions watching, Brazil has a tough task on their hands in order to maintain networks and ensure that streaming is fast and reliable.

In addition to the rest of the world, mobile network infrastructure will play a key role in providing a memorable experience to spectators.

From WhatsApp to Snapchat, and Twitter and Facebook, spectators at the games are sharing their memories with friends and family.

With around 7 million tickets expected to have been sold, there is a huge demand for bandwidth at sporting sites.

No doubt the city of Rio de Janeiro will have had to consider providing  free wi-fi networks in each of the stadiums, and over 37 different venues in total to ensure smooth data transmission and user experience.

However, the bar is set high for Brazil: reliability is uncommon in the country.

None of its big four carriers (Claro, Vivo, TIM, Oi) were able to maintain a 4G connection more than 50% of time in a survey by OpenSignal.

Compounding this challenge is a negative outlook on investment in the Brazilian mobile industry in the coming years as its carriers apply resources to rolling out 4G.

The Rio 2016 Olympics is taking place over a large distance, with sporting sites set across the city, meaning carriers are forced to deploy solutions that can balance heavy demand from a large volume of users in areas that may be scarcely frequented soon after.

Still, this is also an opportunity for Brazil: although fibre optic networks and load optimising solutions may be underused in the short term,demand is set to grow sharply in the coming years in Brazil.

We often usually associate legacy infrastructure as a negative but in the case of Rio de Janeiro, this is likely to enable them to better serve their population and economy in the future.

>See also: Going for gold – what can businesses learn from the Rio Olympics?

Ultimately, the Rio 2016 Olympics is great test case for other nations who are likely to encounter similar challenges in hosting global sporting events which require huge demands on the network and infrastructure.

Many mobile networks around the world are already under pressure for bandwidth, and with the Internet of Things rising to the surface for consumers and businesses alike, the mobile and technology industry and local governments will need to work together to future-proof our communications.

This would be a victory for everyone.