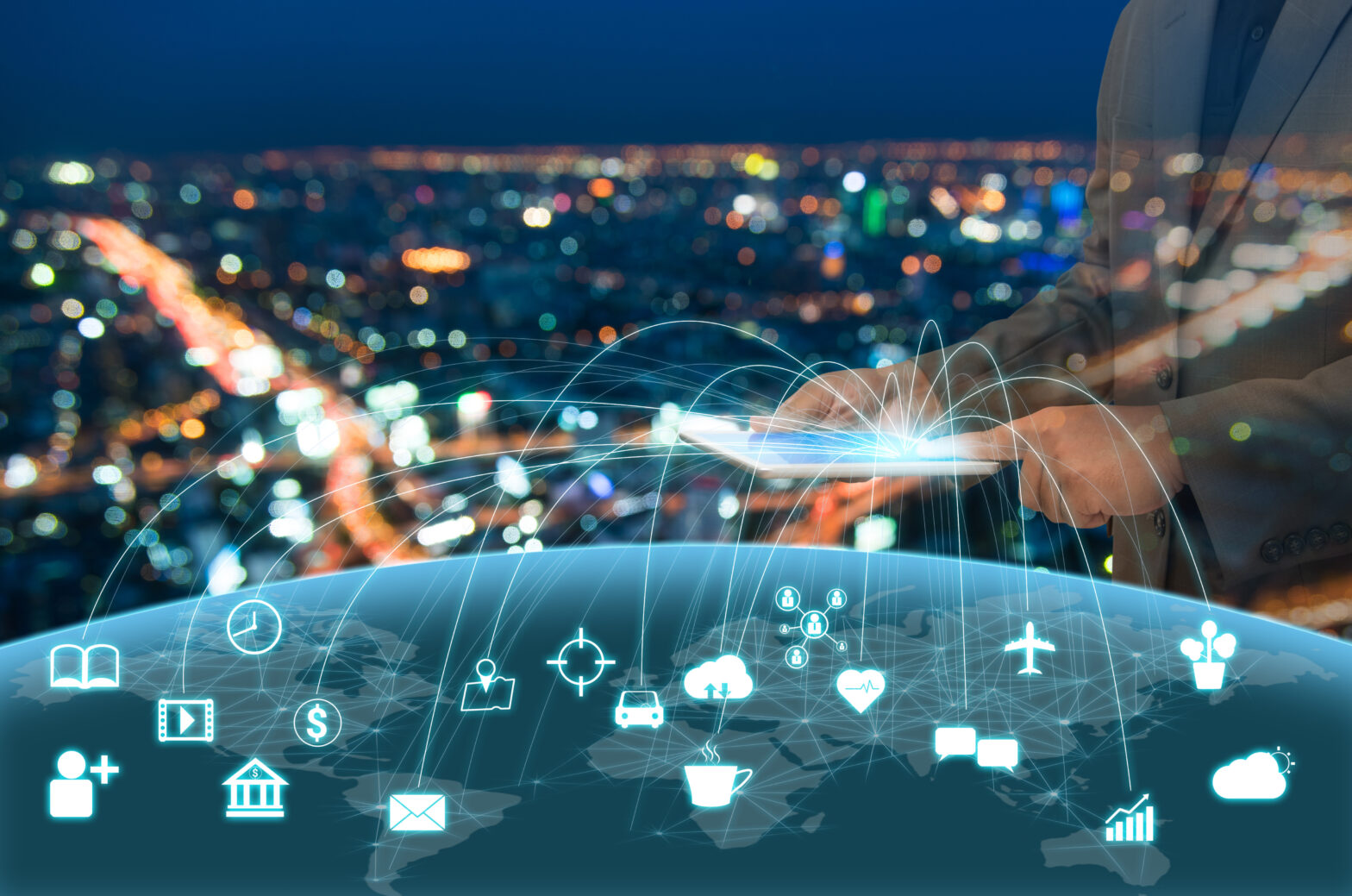 As British rail commuters returned to work after their seasonal break this year, they were faced with a shock: ticket prices, already the highest in Europe, had jumped by between 7% and 15%.

The increase prompted a ritualistic furore in the press, which focused on the need to pay off government franchise fees, executive pay, poor service levels and profiteering. Only a few observers, including the Financial Times, examined the reason given by the railway operators themselves: they want to smooth supply and demand for seats using the euphemistically named “pricing mechanism”.

In tabloid language, that means “pricing the traveller off the trains” in busy periods and forcing them to travel when the trains are half-empty. Those who have no choice but to travel in busy times, of course, must pay up.

As the FT pointed out, the train operators are following the highly successful example of the air industry. Two British airlines, in particular – first EasyJet and then British Airways – are pioneers of the flexible or ‘on-demand' pricing model. Passengers pay widely varying prices according to how full the plane is at the time of booking, and how much demand for seats the airline expects there to be. It has been successful enough for most of the industry to follow suit.

In order to do this effectively, they have invested heavily in software that takes into account past demand as well as current sales before arriving at a price for the ticket. In this way, the time sensitive but less price-sensitive business traveller gets their seat, and the price-sensitive leisure traveller willing to be more flexible flies much more cheaply.

The rail industry’s deliberate adoption of on-demand pricing is, to put it charitably, in its infancy. Whereas the airline industry uses event-based systems to use actual demand to price tickets, the railways have a batch of fixed-price ticket types, based on analysis of demand in the past meaning that prices are not truly flexible.

The application of advanced IT, in the form of real time business intelligence, event-based processing and advanced scheduling, is undoubtedly extremely difficult in the railway industry, which is subject to heavy regulation and press attention, and, moreover, is part of the critical infrastructure. But the long-term ‘railmap’ must surely point to an on-demand model, enabled by IT.

Indeed, the pricing of goods and services is one area where the impact of IT has yet to make its full, dramatic impact. In the late 1990s, when B2B e-procurement exchanges first appeared, and when eBay was beginning to make its mark, many experts predicted the end of fixed pricing and a return to the ‘barter’ economy that was common throughout most of human history.

That hasn’t happened – yet. Although auction functions are widely supported in B2B procurement systems, they are largely used for commodity or secondhand goods, replicating procedures that were already used before. Even on eBay, many buyers prefer the “Buy Now” feature that avoids an auction.

In the short term, at least, the ability of computers to analyse and track supply and demand automatically based on events looks much more powerful.

In the US, the supermarket giant Wal-Mart has embraced this on an unprecedented scale – although not yet for pricing. This year, it will roll out software that lets it predict demand for staff in its stores. If the store is busy, more are called in; if business is slow, the staff won’t be called in or will even be sent home. The system can also track employees’ hours, ensuring that as few as possible are given overtime, or work enough hours to qualify for ‘full-time’ status.

In the coming years, the use of on-demand systems to determine both price and allocation of resources is likely to become widespread, as it extends from the likes of airlines and hotels to media and IT services. Road-based pricing and pay-as-you-go insurance are both examples where IT is being used to price services according to current conditions.

There is an interesting parallel to all this. In his book, the Long Tail, (see Information Age November 2006), Chris Anderson described how the Internet has, in some markets, produced almost infinite variety. He argued that the “economics of abundance” is an area that has been “tragically neglected”.

He is right. But IT is also beginning to have a huge impact on the economics of scarcity. In five years, when you get off your over-priced train, you might find your taxi – priced according to the very light traffic conditions that morning – is almost free. Or, just as likely, the taxi drivers, after checking their demand forecasting system, simply stayed at home.