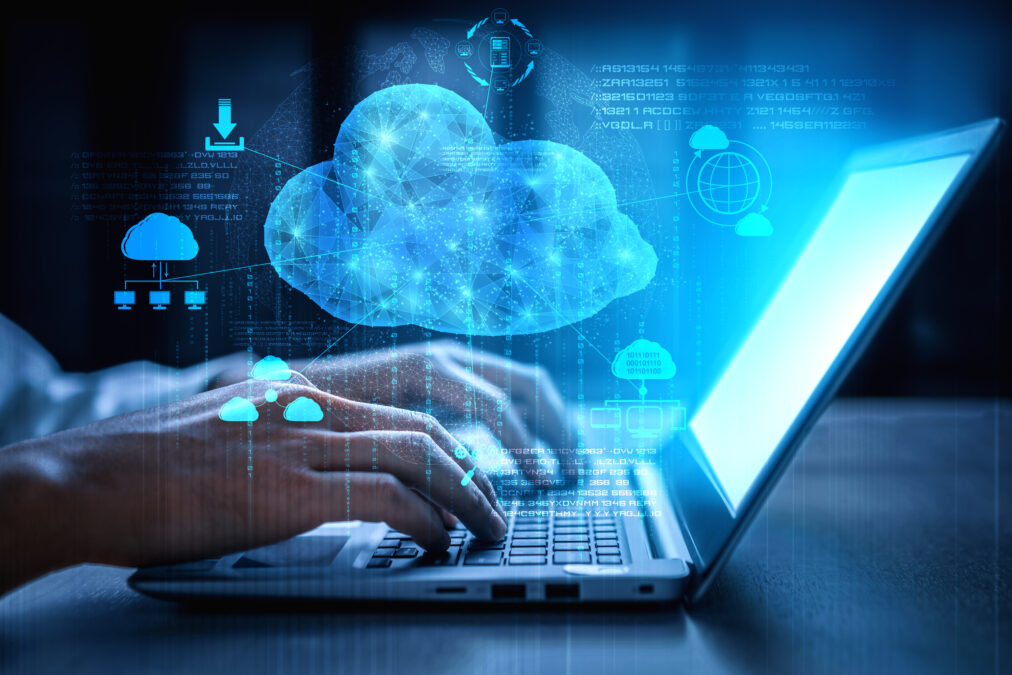 As the cloud emerged in the mid 2000’s, organisations were given a choice and found themselves at a crossroads: adopt or remain on-premise.

There is a compelling argument to join the cloud – cloud infrastructure, complexity reduction, cost optimisation, distributed workflow, remote collaboration, scalability, resilience and extra function – which is why cloud adoption has increased since it emerged.

However, the migration of on-premise workflows to cloud workflows is not smooth and despite increased adoption, only 9.1% of total enterprise IT spend goes on cloud computing.

There are numerous reasons that explain the hesitancy of moving to the cloud:

>Read here: To find out more about the other companies in the latest edition of The IT Press Tour in San Francisco and Silicon Valley

The workflow problem and hybrid solution

Cloud storage is also different to on-premise storage, which traditionally uses file systems that are organised in an equivalent way to how humans think.

Cloud object storage, which was initially created for large scientific projects that contained large unstructured data sets, is the opposite. This can scale and be very resilient, but is not humanly-usable.

“Usability had been sacrificed for scalability,” said Lefterov.

This is a challenge and is why cloud providers offered an alternative approach: hybrid cloud – “a world that is not totally disjointed from the real world,” explained Lefterov.

Hybrid cloud storage allows organisations to move existing, traditional workflows, efficiently and transparently, to the cloud without the fear of disruption. They can pay close attention to managing data and optimising cost.

These hybrid solutions and the concept of edge computing are “Cloud first”, where the applications and data are centered in the cloud.

Organisations like these or any that house sensitive data require a “On-prem first” hybrid environment, where services are hosted on-premise, but have access to the benefits of the cloud.

“On-prem first” gives organisations with sensitive data all the benefits of the cloud, with the security and reliability of storing data on-premise.

See also: How to deliver the benefits of the public cloud experience on-premise – In the hybrid cloud era, CIOs are increasingly targeting cloud-like infrastructure in the enterprise