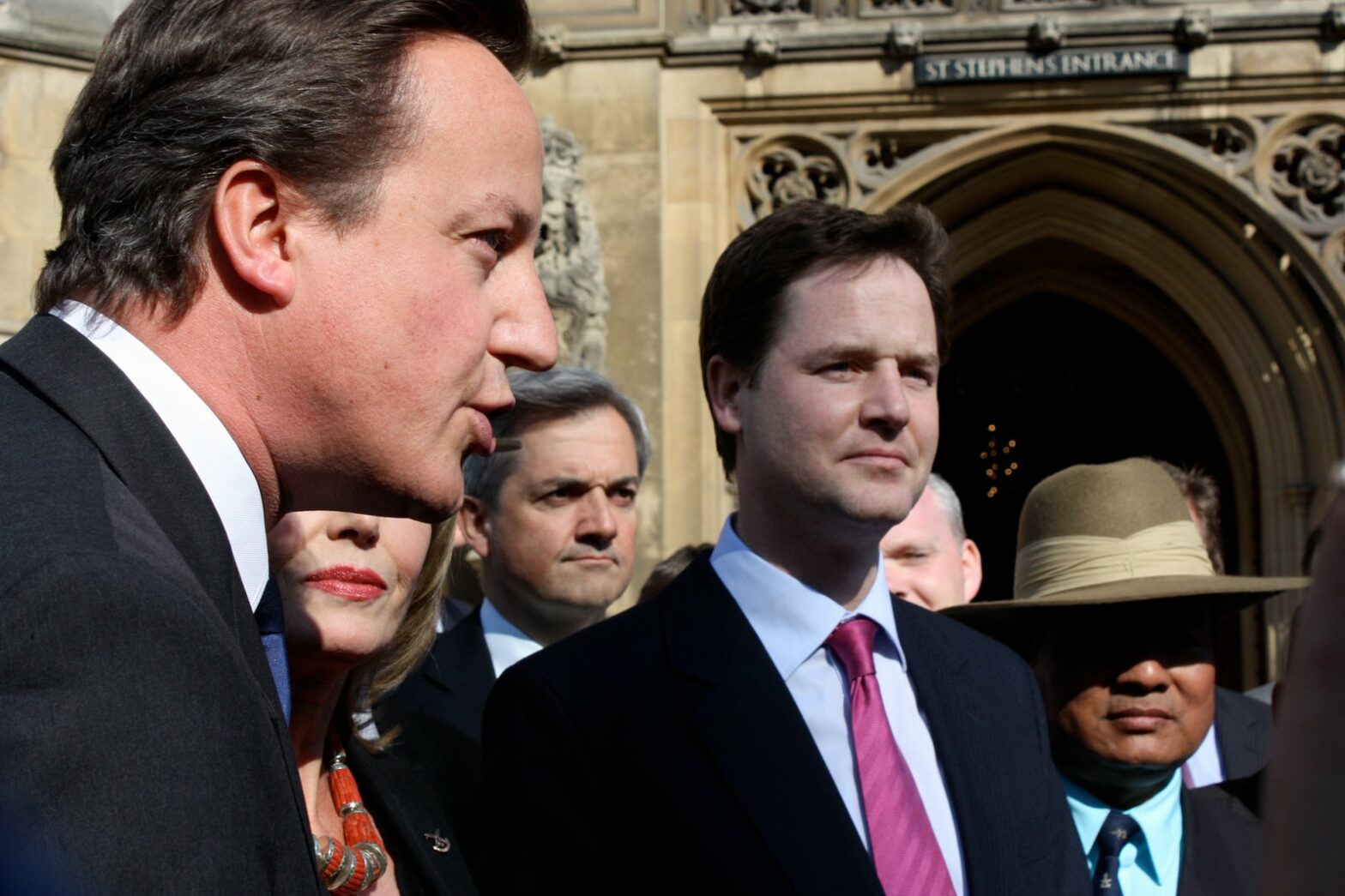 One in five British people would vote for a political party in the national election this year if it focused on digital policies, a new study has revealed.

The study, by IT company Fujitsu, demonstrated a digitally confident nation with 39% of respondents wanting the government to make faster digital progress.

Over a fifth of UK consumers will always opt for a digital-first approach when a digital service is offered, driven by a desire to speed up (66%) and simplify (62%) everyday processes, the survey found.

Financial services was the standout sector when it came to digital services currently offered, topping the table in terms of importance of (62%) and satisfaction with (64%) according to consumers. This was followed by retail where satisfaction in the services offered was 60%.

>See also: What does it really mean to be a 'digital business'?

When examining individual digital services used in our everyday lives, online banking and online shopping reign supreme as the most used (67% and 66% respectively) and valued (63%) across the nation, but also in the importance placed on them by consumers.

The research suggests a burgeoning confidence amongst Brits getting to grips with digital services, with nearly two-thirds (63%) commenting that they were comfortable with the digital services offered to them by organisations overall.

“We are speeding towards a digital-first Britain. From click and collect through to renewing our road tax online, the wealth of digital services available has driven great behavioural change in the UK,” said Michael Keegan, CEO UK and Ireland, Fujitsu. “We are now more confident in our ability to use the services offered, we understand the benefits and as such, it is consumers themselves pushing organisations to create a digital future.”

While there were clear-cut winners in the race to digital stardom, there are still many barriers that are preventing the UK becoming a truly digital-first nation.

Looking at sectors, Brits were quick to point out those they would like to see further improvement in, with both local (24%) and central government (20%) named as key sectors that must improve quickly to remain relevant.

However, over a third (37%) of respondents still preferred human interaction, while one in five had concerns about security and 15% felt digital services were too complicated to use.

“While Britain is on the right path for digital greatness, the message here is clear – education is essential,” said Neil Crockett, CEO, Digital Catapul. “For Britain to become truly ‘digital by default’, organisations from the government to private organisation bodies must work together to ensure digital inclusion is a reality for all.

>See also: Digital transformation: are you living and breathing next practice or best practice?

“Only by collaborating and facing this issue head-on can we ensure Britain becomes a digital-first nation, taking its place on the world stage as a leader in digital services and an example to the rest of the world.”

Education is key to ensuring the future of digital is secure in the UK, and for many, is something that is currently lacking. Only a quarter (26%) felt that enough was being done across the UK to educate citizens on digital services, while 54% said they would like to see the government do more to prepare us for a digital future. A third of respondents said they believe the organisation providing the service should be the one to educate them