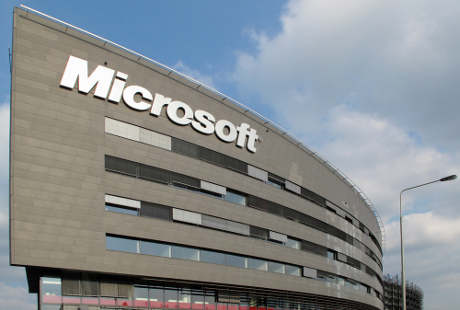 Software giant Microsoft will discontinue support for its Windows XP operating system this time next year but most businesses that still use have not begun the migration process, according to a survey by a software migration company.

UK software portfolio management consultancy Camwood polled 250 UK businesses with over 2,000 employees. It found that 193 (77%) still use Windows XP in some capacity – although not necessarily as the primary operating system.

Most of those businesses (82%) were aware that Microsoft will discontinue support for XP in April next year, but fewer than half (42%) have started the process of migrating to a newer version.

Indeed, 'nearly one in five' have no plans to migrate from Windows XP even after support ends.

Camwood argues that this will put those organisations at risk of cyber attack, as Microsoft will no longer be issuing security patches for the operating system.

When asked what the barriers to migrating away from XP were, 21% of respondents said 'concern about the migration process' while 16% said 'lack of budget'.

Adrian Foxall, CEO at Camwood, said companies IT departments should discuss migrating to a new operating system with the board.

"In these tough economic times, it is not surprising that business leaders do not want to invest a substantial amount of money in something that essentially isn’t broken, as is the case with Windows XP today,” said Foxall. “The key piece of advice that I can give to organisations now, regardless of their migration stage is that there’s no need to throw vast amounts of money at solving the problem."

According to web analytics company NetMarketShare, Windows XP had a global desktop PC user share of 39% in March 2013, second only to Windows 7.