One in ten people have lost money through online scams 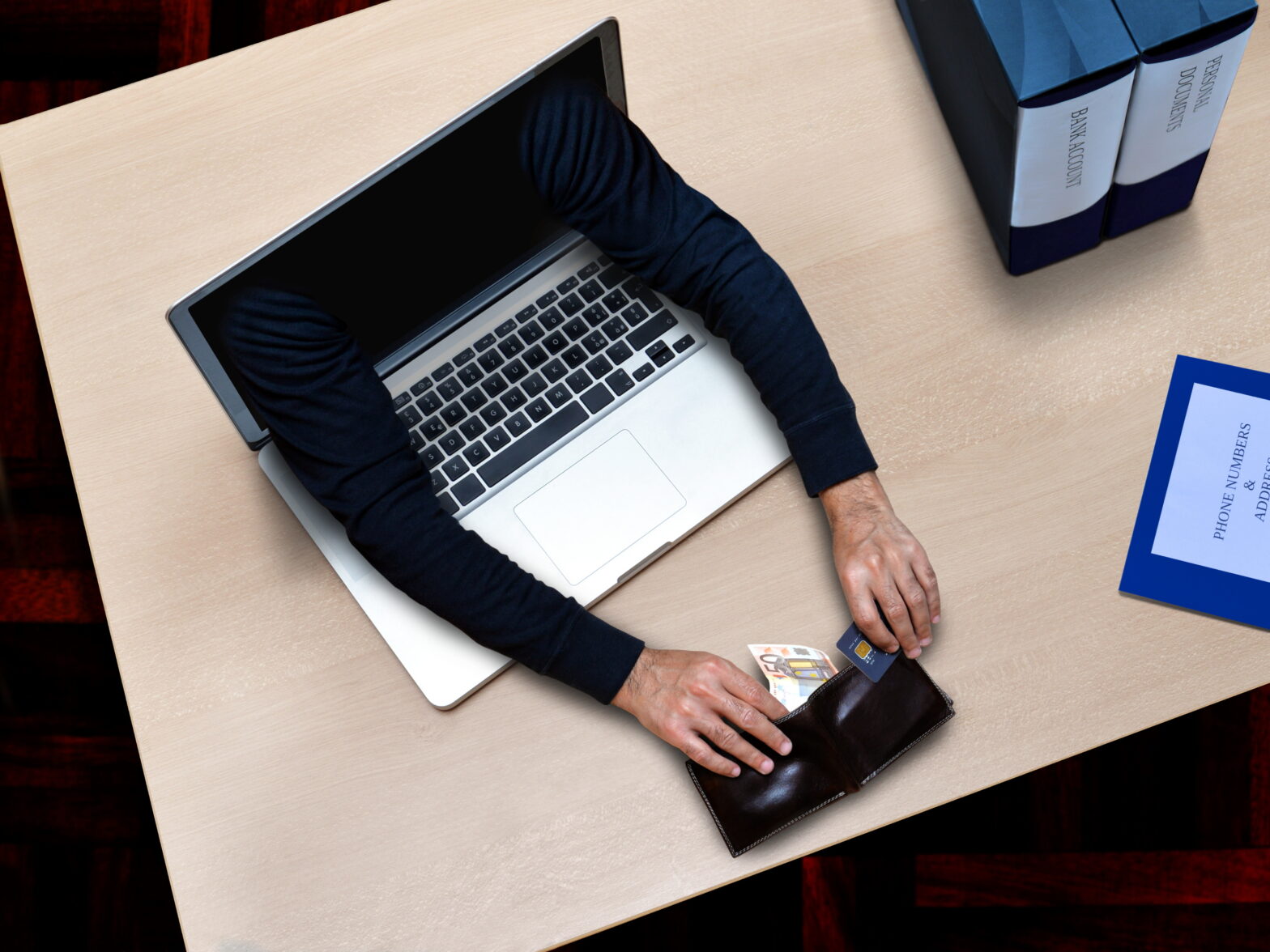 2015 was a record-breaking year for cyber criminals looking to extort money, with an alarming one in ten (11%) consumers worldwide having lost money as a result of being targeted online, according to new research from security firm Kaspersky.

In the past year, almost half of internet users say they have targeted by internet-based scammers attempting to defraud and trick them into revealing sensitive information. Threats included receiving receiving suspicious emails that claimed to be from a bank (22%) or retail site (15%) and suspicious web pages asking for financial data (11%).

Among the financial threats experienced, 6% of respondents lost money due to online scams or fraud, 4% fell victim to data leakage and loss through a financial organisation and 3% have had cryptocurrency (such as BitCoin) or e-money funds stolen.

> See also: How to understand and fight the four faces of payment fraud

'Along with the more traditional-style scams, we are starting to see cybercriminals exploit and look for new ways to defraud consumers, making it even more important for Internet users to be on their guard when conducting online financial transactions or clicking on suspicious links pertaining to be from their bank.'

Victims of online fraud suffered an average loss of £195, while every fifth (22%) lost more than £690. Only half (54%) of those affected by money loss managed to recover all of their stolen funds, and a quarter didn't manage to get any of it back.

'Whilst monetary loss as a result of a financial organisation data breach or cryptocurrency scam is still relatively low, it is a lucrative way for online fraudsters to target and steal money from Internet users,' added Hogan.

'We are working with banks and financial institutions to ensure they have sufficient protection in place to, not only prevent such losses from occurring, but to maintain their reputation and customer trust. With new threats evolving every day, consumers expect their providers to keep up and ensure the safety of their money and financial transactions.'

But recently the chief of Metropolitan police Sir Bernard Hogan-Howe said consumers need to take more responsibility for their own online protection.

Victims of online fraud should not be refunded if they lose money because it 'rewards them for bad behaviour' such as not updating software or using strong enough passwords, he said, after figures from a UK cybersecurity report found that nearly half of fraud victims don't take the time to change their account passwords after a security compromise.

In the UK, Online bank fraud is the UK's fastest growing area of crime, with fraud and cyber crime as a whole costing the UK £30-40 billion annually.

With online crime becoming more lucrative, Kaspersky Lab is urging Internet users to use security software to protect themselves from these threats and secure themselves from the dangers of financial loss. But a significant proportion of people surveyed by the firm (31%) say they take no action to avoid scams, or assumes it's the responsibility of their bank to recover any stolen funds (42%).

Kasperky Lab says their study reveals a deep contradiction between what connected consumers understand and fear and what they do regardless of those fears.

'Many consumers underestimate how vulnerable they can be and behave accordingly: failing to properly protect devices and data from theft or loss, or their families from online risks,' said the report. 'Too many people still don’t know how to spot a fake or compromised website or a fraudulent approach for payment credentials.'

Addressing this must be a priority: 'We need to educate and support consumers so that they can fully appreciate how valuable their identity, information, and the data trail left by everything they do online is to others, including criminals.'