One third of tech companies are not prepared for Brexit 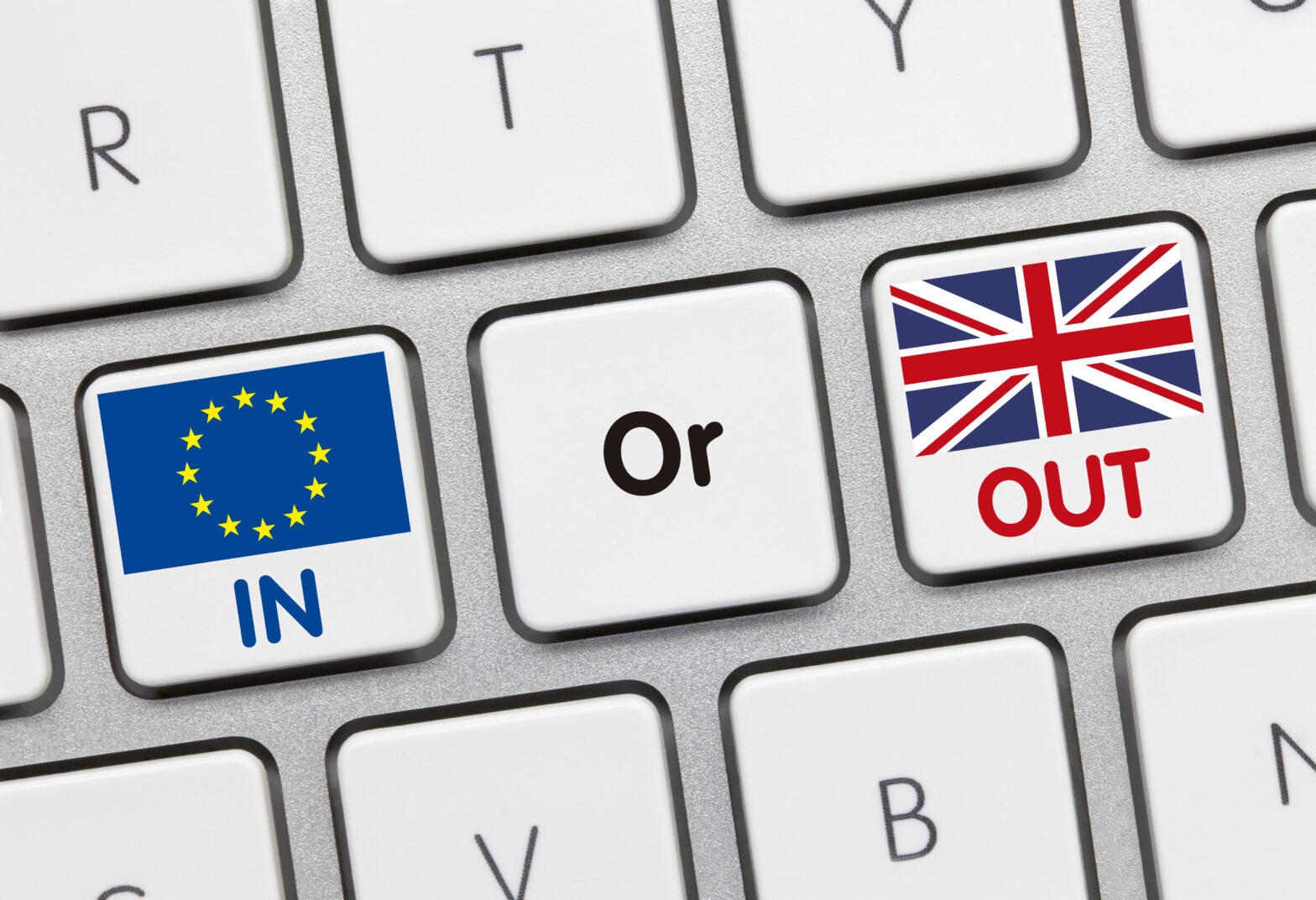 With less than six weeks to go until Britain decides on its place in the EU, only a third of telcos and IT companies have developed a clear plan for dealing with the impact of a ‘leave vote’, a snapshot survey commissioned by international law firm Pinsent Masons has revealed.

Of the organisations that have undertaken board level discussions, only 11% of senior decision makers surveyed admit to having discussed or planned for relocation of operations.

Pinsent Masons says that the figures reflect that, while many larger businesses have begun contingency planning for Brexit, a significant proportion have not yet contemplated the impact a vote to leave might have.

‘If the UK vote is in favour of leaving the EU, there will be profound implications for all businesses irrespective of whether they operate or trade in – or with – the UK,’ said Guy Lougher, a partner and head of the Brexit Advisory Team at Pinsent Masons.

‘A number of economists believe a vote in favour of Brexit would create a profound economic shock. Whether one accepts such predictions or not it is hard to imagine that – at the very least – exchange rates will not be impacted.’

The survey results came to light just as the Guardian has revealed that none of Britain’s unicorns (private companies with a valuation above $1 billion) support a move to leave the EU.

Of the 14 UK unicorns they surveyed, five came out as explicitly against Britain’s exit from the EU, while the rest either remained officially neutral or declined to comment on the matter.

The 14 unicorns include fintech companies transfer Transferwise and Funding Circle, e-commerce company Ve and property website Zoopla. These companies say they have benefited from access to talent and capital in the EU, and face an uncertain future if Britain were to pull out.

‘The uncertainties in a Brexit scenario are so great that there may be a temptation to do nothing until the referendum result emerges,’ said Lougher. ‘However, our advice to businesses is to start taking steps now. While one cannot protect against all risks, it is possible to identify the risk areas and start thinking about how these could be mitigated.’

The prospect of Brexit may be overwhelming for tech companies, but Pinsent Masons says that there are a number of measures businesses can institute now in order to minimise the disruption of Brexit upon business. These include assessing the number of workers likely to be impacted by freedom of movement rules and reviewing how and where customer data is held.

‘There are some simple things that businesses can do,’ said Lougher. ‘Foremost among those should be identifying any business-critical contracts and considering if they are future-proof. Any agreements which specifically reference the EU as the territory governed by the contract may lack clarity.’

> See also: How UK businesses can plan for referendum uncertainty

‘It is likely to be easier to agree amendments to those agreements now, especially where contracts have not yet been signed, rather than after a vote when the people on the other side of the table will know that the clock is ticking.’

Lougher comments that it’s also surprising, given the potential for economic disruption, how few businesses have entered into discussions with investors and funders as to their attitudes to risk in the aftermath of a ‘leave’ vote.

‘It would seem prudent to have those conversations now amid relatively benign conditions,’ he said. ‘Having said that, it is encouraging that some businesses have started to consider what commercial opportunities might arise from a vote to leave. While this emerged as being one of the top two steps most likely to have been taken by businesses in France and Germany, this was not the case in the UK.’