Was Apple Pay all just hype? 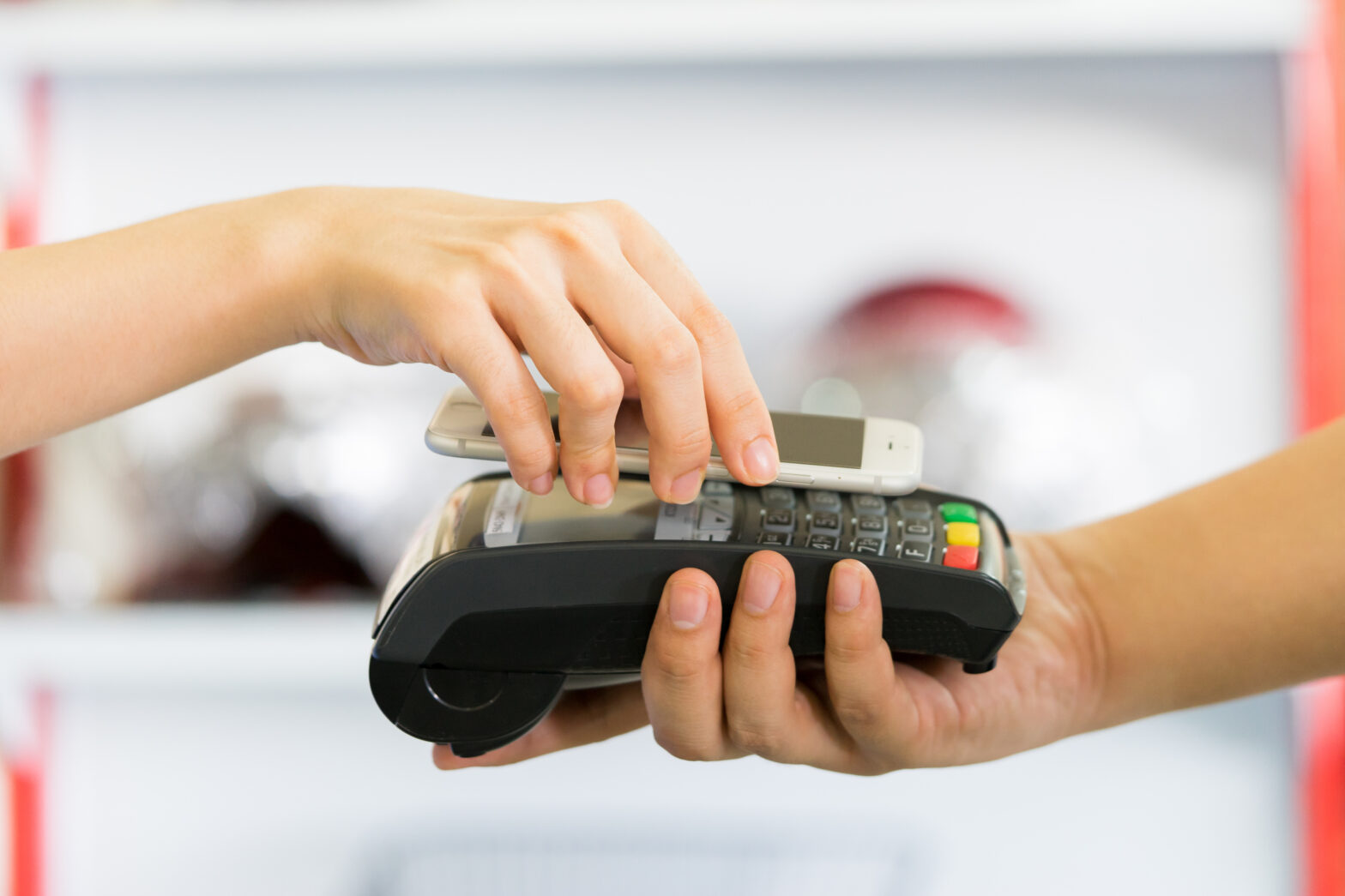 Within the first three months of being launched, the CEO of Apple, Tim Cook, told us that 2015 would be “the year of Apple Pay”. Hyped up as a game-changer in the world of contactless payments, from the get-go Apple Pay had the backing of some of the biggest players within the financial industry – including Mastercard and Visa.

But 12 months after its UK launch, Apple has released no data on the payment service’s performance with British consumers.

Apple Pay is a contactless mobile payment service that allows users to pay for items with newer generation iPhones and iPads, as well as via Apple Watch-compatible devices.

Initially launched in the US in October 2014, Apple Pay arrived in Britain the following July and was met with great anticipation. It was widely believed that Apple Pay would supersede traditional plastic cards as the contactless payment method of choice.

>See also: Will Apple Pay bring an end to cash payments? Not so fast

But what brought on all this hype in the first place?

It’s safe to say that the thunderous excitement circling Apple Pay began with Tim Cook. After all, he did announce to the world that Apple Pay would be leaving its mark on 2015 during the company’s earnings call in January that year.

He went even further in describing an “unprecedented demand from merchants” and how all of Apple’s partners and customers “simply love the new service”.

Framed as a payment service that would eliminate the need to carry a wallet or purse, Apple Pay only requires a shopper to have their iPhone, iPad or Apple Watch with them in order to pay for their goods.

Simply placing the device near an enabled point of sale terminal allows the purchase to go through. Due to this, it was believed that Apple Pay would spell the end of the awkward fumbling around in wallets for coins or cards for consumers.

As well as revolutionising the way we pay for things, Apple Pay also offers customers innovative security measures to give them peace of mind when out and about.

The fingerprint recognition software massively reduces the chance of thieves being able to appropriate money from your account while an in-built tokenisation mechanism prevents retailers from receiving personal information about customers.

And it wasn’t just the public heaping praise on the new payment service. For those of us working within the realms of app development, Apple Pay seemed like a gift.

The technology could easily be incorporated into the design of an app by simply plugging in an API. This means Apple would be doing all of the heavy work behind the scenes, making our jobs much easier.

So how was Apple Pay’s first year in the UK?

The fact that Cook was so quick to sing Apple Pay’s praises, when it was first launched in the US, does raise some questions as to why no data has been released pertaining to its performance in Britain.

Due to typical Apple secrecy, it’s practically impossible to determine how well Apple Pay has performed in the UK. The only figures we’ve been able to obtain come from the Transport of London’s figures from January 2016.

These have shown a total of 3.2 million journeys were paid for using “mobile devices” in the first six months after Apple Pay was launched in the UK. At that time, the iPhone was the only mobile device with the ability to make contactless payments, so therefore we can assume Apple Pay was the payment method for these figures.

It’s important to remember that with Apple Pay still being relatively new on the market, there are still many outlets across Britain that do not yet accept it as a payment method and for even those that do, there are transaction limits.

As such, we are not yet in an era in which consumers in the UK can comfortably leave their bankcards at home and instead rely on iPhones or Apple Watches as their sole payment method. But that isn’t to say this won’t change in time.

It’s likely that Apple Pay is a slow burner that will build up some momentum over the course of the next few months and years.

Contactless cards were first launched in 2008 and yet it is only in the past two years that they have really begun to grow in popularity. By the same token, Apple Pay should become more common as increasing numbers of retailers begin to offer it as a payment facility.

If Visa’s latest forecast is to be believed, the use of mobile payments by British consumers will grow by 60% in the next four years. This is granting businesses, who may initially have had reservations about introducing Apple Pay, with a window of opportunity as we begin to see changes in consumer paying behaviours.

Recently research by Apadmi – exploring the relationship between the retail sector and mobile app technology – found that not only do 97% of British consumers bring their smartphones with them when shopping, but also that almost half (49%) are open to using mobile apps that can offer them modern payment options – such as Apple Pay.

>See also: Should UK banks be sweating about the arrival of Apple Pay?

This is something worth considering for forward-thinking businesses that are yet to offer their customers Apple Pay as a payment method.

It should also be pointed out that earlier this year, the most affordable iPhone model to date with the Apple Pay facility was released – the iPhone SE. It’s likely that this model will be snapped up by youngsters and will spark a shift in cultural attitudes and paying behaviours in relation to mobile payment services.

So it’s fair to say that there is still something for Apple Pay to play for – a variety of research is pointing to the fact that UK consumers are open to new and innovative ways to pay.