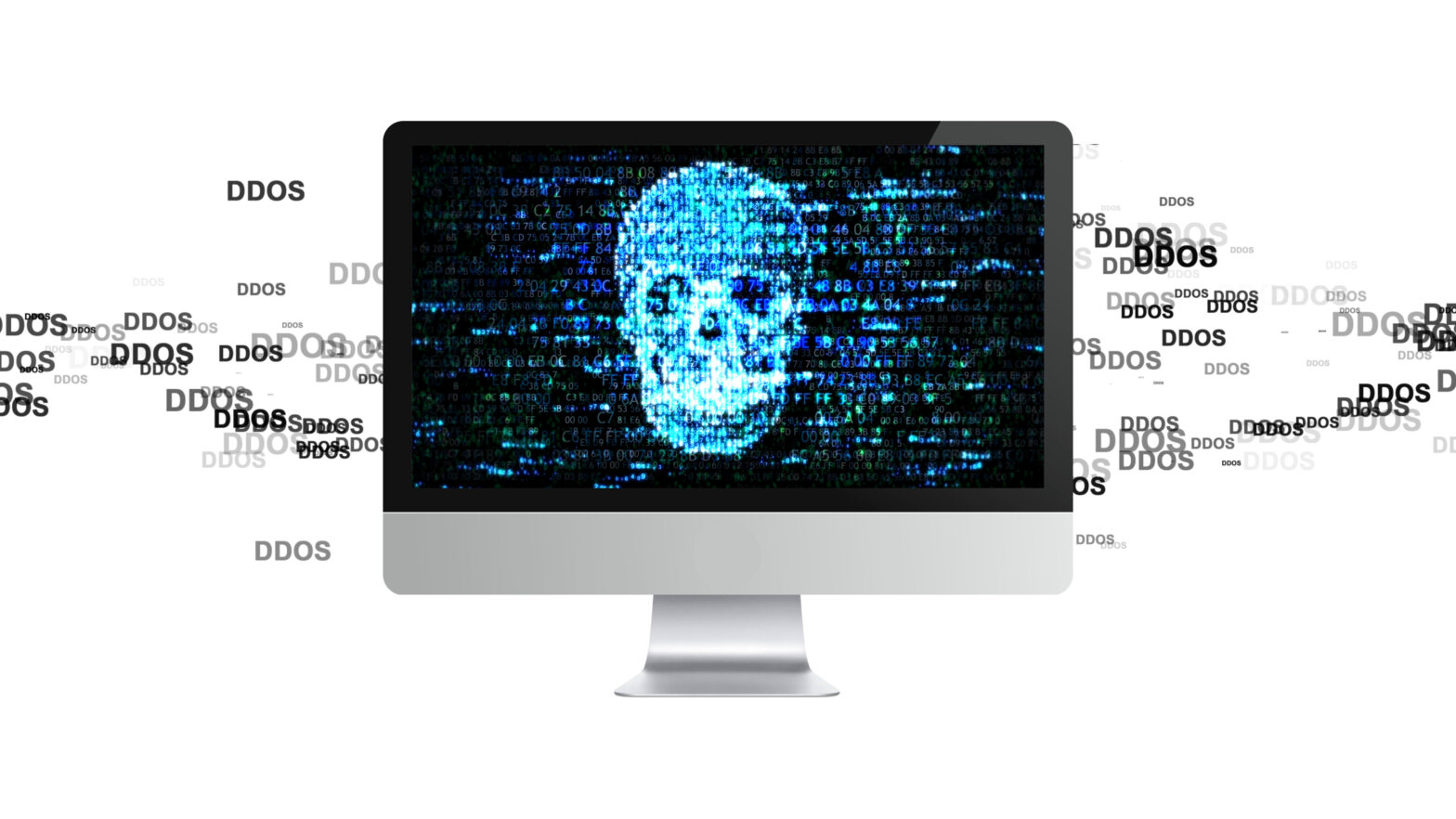 Microsoft has said its business and personal communications app – Skype – is suffering connectivity issues. The problem has not affected all users, but it is being reported as a global outage.

The hacking group CyberTeam has claimed responsibility for the attack on Twitter. It read: “Skype Down by Cyberteam”. The suspected DDoS attack plagued the communications app began on Monday 19 June at 19:01 GMT. Since then, numerous complaints have been logged.

Microsoft has published a blog about the outage: “We are aware of an incident where users will either lose connectivity to the application or may be unable to send or receive messages. Some users will be unable to see a black bar that indicates that a group call is ongoing, and longer delays in adding users to their buddy list,” said Jagadish Harihara.

At 20:00 GMT on Tuesday, he updated the post, saying: “We have made some configuration corrections and mitigated the impact. We are continuing to monitor and we will post an update when the issue is fully resolved.”

“Continuing to rely on traditional IT security solutions, and/or human intervention to deal with the growing DDoS epidemic will continue to prove devastating to businesses. As recent events have confirmed once again, proactive, automated protection is required to keep the Internet-connected business available in the face of DDoS attacks.”

“The bottom line is that DDoS attacks can take virtually any company offline – a reality that any business must be prepared to defend against. And it isn’t just the giant attacks that organisations need to worry about. Small, sub-saturating attacks, which most IT and network security wouldn’t even recognise as a DDoS attack are more common than not. In fact, the majority of DDoS attacks are less than five minutes in duration and under 1 Gbps – these shorter attacks typically evade detection by most legacy and homegrown DDoS mitigation solutions.”