Open Banking is a secure way to disrupt the financial sector 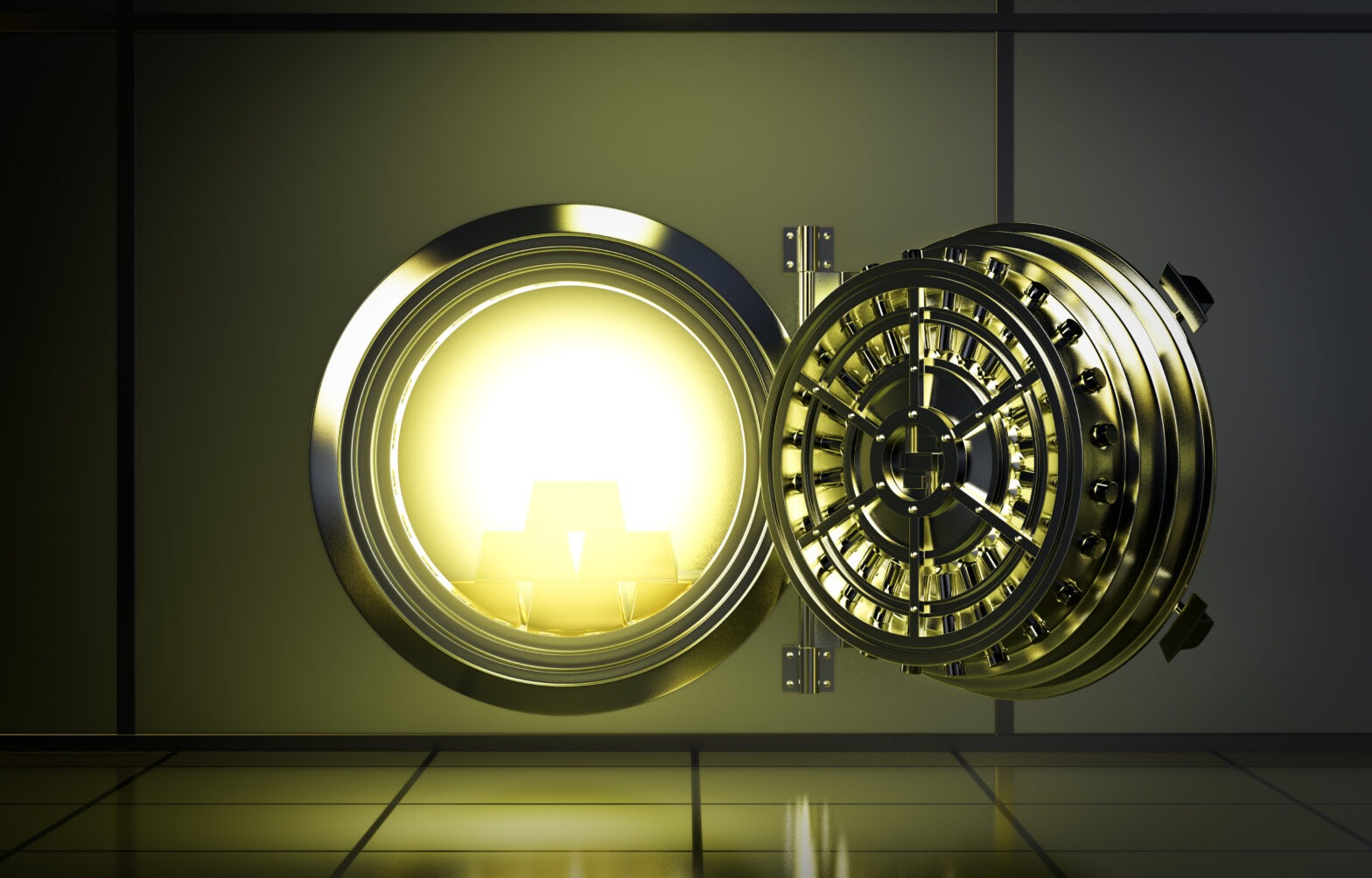 Earlier in the month the UK ushered in a quiet revolution in the financial services sector that will result in unprecedented levels of competition and consumer choice. The name given to the regulations that have precipitated these changes is ‘Open Banking’.

Media coverage in mid-January, which heralded the start of the open banking era, was relatively muted and much of the coverage focused on security concerns. There was, with a few exceptions, little discussion of what open banking will actually do for consumers, banks and the fintech industry. Open banking is revolutionary.

First, let’s tackle the security concerns head on. The new rules give consumers the freedom to allow financial data held by their banks to be shared with third parties of their choosing. Numerous scare stories have been written about the risks of hacking and fraud linked with third parties gaining access to data.

For the most part, these risks have been hugely overblown and, in some cases, the arguments used show a complete misunderstanding of how open banking and its sister legislation in Europe, PSD2, work.

Consumers need to explicitly provide permission to a third party for that company to access their data. This is not a free-for-all of companies tricking people into handing over their most sensitive information.

Access is granted through an Application Programming Interface (“API”) that is made available in conjunction with the banks, and is compliant with EU and UK regulatory and technical standards.

The second major consideration is that companies directly handling financial data under open banking are strictly regulated by the FCA. They essentially need to gain a license. TrueLayer has just completed this process after months of rigorous security and governance checks.

Access can now be offered through APIs to data (“AIS”) and payment initiation (“PIS”). Only a handful of licenses have been granted so far because of the complexity of the process and the high level of security required.

To put this another way, the companies that would deal with financial data in a way that, if they were hacked, the information would provide any value, are regulated to the same standard as a bank such as RBS or HSBC.

Consumers will still need to exercise caution and common sense, and businesses need to act responsibly and ethically. However, viewing open banking through the lens of how data is currently shared and used in other industries that have been subject to hacking, poor governance or lax security, is wrong.

Next, how is open banking revolutionary? Although we are just at the beginning of the journey, the destination will be a boom in a choice of services and products, improvements to customer service, more much needed competition and a reduction in prices. Associated with that will be high growth in the fintech sector, new challenger banks and a need for existing financial institutions to raise their game.

Businesses and consumers will soon gain access to services that will make their life a lot easier. On a basic level, this could include services to vastly increase access to credit – going far beyond what is currently available today.

>See also: Open banking can be a revolution… if consumers see value in it

Price comparison sites will soon become the norm – doing for financial products what has already happened for hotels and flights. More complex finance management tools will be built. Printing out bank statements to prove your identity or earnings will soon seem quaint and arcane as companies can simply confirm these details with a click of a button.

Undoubtedly, by creating new opportunities for direct bank payments, competition and consumer choice will increase, especially in the credit card market. The list goes on and on and will include game-changing technology that completely revolutionised how we all deal and think about money.

Open banking also lays the groundwork for the financial industry to be completely disrupted. Fintech companies can now directly compete with legacy financial institutions. This could have profound implications for banks – they may turn into hubs for innovation or simply become the ‘pipes’ through which data flows. It could be the spur that allows the tech industry to take over the financial industry as the most important sector in the UK economy.

What’s been described is only the tip of the iceberg. As with any technological revolution it is nearly impossible to predict everything that will change. However, to put it into perspective, the 1980’s ‘Big Bang’ which liberalised banking in the UK resulted in extraordinary changes to the economy and society that continued for decades after it came into force.

Open banking is a much more wide-ranging liberalisation of the financial system and in my opinion the implications will be just as great, if not far greater.