Skip to content
Home » Sectors » Financial Services » The Open Banking initiative: One year on — what’s changed and what can we expect?

The Open Banking initiative: One year on — what’s changed and what can we expect? 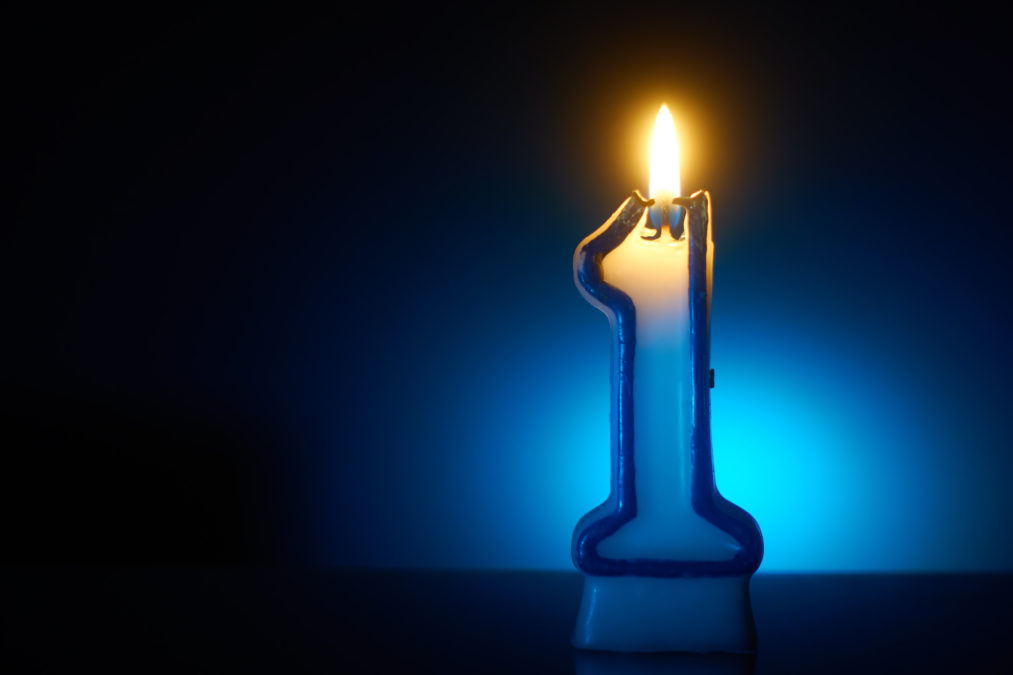 Open Banking was first introduced on 13 January 2018, one year ago today.

At it’s heart, this initiative is really all about the consumer. It’s all about putting the individual’s data, their banking and financial records back into their hands; rather than in the financial services world, which is seen as this ‘black box’.

That is, until September, when it will be opened (too much?) to a wider audience.

The CMA9 were forced to adopt Open Banking to get ahead of the wider legislation, which kicks in in September. At that time, those banks will have to open up APIs to authorise third parties so that if I, the consumer, wish to see my financial data with another authorised third party that I like to engage with or use, I can do so, that is my choice — Samantha Seaton, CEO, Moneyhub

Seaton goes on, and believes that no one has appreciated the shift that Open Banking will enable and what will happen as a result in the next 5-10 years.

Open Banking: When will businesses start ‘reaping the rewards’?

According to a survey from Centtrip, the international payments specialist, 74% of UK businesses believe they will benefit from Open Banking within two years. Read here

One year on: Any impact yet?

The Open Banking initiative has not had a transformative impact… yet.

One year in the world of banking and finance is nothing. It’s a drop in the ocean. As is the way, legislation first, and only then would the banks start to make the changes they needed to make in order to provide this service.

“It’s not something that can be done overnight,” says Seaton. “I never expected it to be an overnight success from a consumer perspective, because I knew it was going to take some time for the industry to change.”

On the way (if the consumer is willing to participate)

The benefits and impact of the Open Banking initiative is on its way, if the consumer is willing to participate.

It will be a case of the consumer needing to get used to sharing their information, such as spending, which will in turn lead to increasingly personalised offerings.

As we discussed in Digital Marketing Transformation: a revolution of strategy and execution, it’s all about personalisation — it’s how customers will be gained and retained.

Seaton believes that consumers will see benefits that they currently can’t even imagine, with mortgages, lending, credit, credit cards and investments just a few areas that will be enhanced by Open Banking.

Open Banking is a pivotal moment for small businesses and the accounting profession. Read here

The nature of the beast means that banks are slow to bring the propositions of Open Banking to the market. Smaller companies, as a result, have a great role to play, where they can bring products and services quite quickly to market (an auction-your-mortgage service, for example). This is because they don’t have crippling legacy infrastructure, they’re very focused and they can come up with very specific use cases, if you like. These smaller companies will come up with the most disruptive products and services. As with any kind disruption, these services will then be adopted and rolled out by larger incumbents down the line.

“I honestly think the consumer doesn’t care [with regard to sharing data],” says Seaton. “What the consumer cares about is the benefits. For example, with the auction-your-mortgage service, many won’t realise this is only possible because of Open Banking.”

“I just know that I share my mortgage with all the mortgage providers out there and they come back and offer me deals. I don’t realise that that is as a result of legislation that changed in this country, I don’t know that and I don’t actually care. So, I don’t think this is something that the consumers will drive, I think it’s something that small companies see as an opportunity to do something different and make money — they’ll offer the products and services that leverage Open Banking.”

“I think it’s the opposite,” says Seaton. “At the moment if I apply for any form of financial product, I have to give away either by bank statements or fill out forms. In the past, before GDPR, I used to do via email. I used to give away all my personal data — not knowing what happened to it. So, I think the combination of GDPR in May and Open Banking has made our data and privacy much tighter, much more controlled, and much more traceable.

The impact on everyday life

We haven’t yet experienced the transformation promised by Open Banking, but once it takes off, it is going impact a variety of facets in everyday life.

So, I have the Shell app on my phone and I pull up to the Shell service station. I either scan the code or put the pump number into the app, which has got all my details linked to it. I fill the car up, drive off and I get Shell points — without ever having to go inside the petrol station.

So, they come back to me, and reveal that I only spend 10% of my fuel spending at Shell — the rest of it is going to a number of other fuel stations: What we’d like to do is offer you a deal that for every extra 10% you spend with us, we will up the discount we give you and if you spend all of your fuel money with us, we will give you an extra bonus for that.

What I’m saying is that Open Banking is nothing to do with banking. It’s to do with this ‘Shell thinking’. Organisations get more of their customers money, and customers get a better deal. It’s all because of Open Banking.

There is no doubt, we are in the early days of the transformation. Consumers will not see a lot of changes this year, but in 2020 we will start seeing the changes — especially surrounding personalised products and services that have been tailored for the individual.

Today is Open Banking’s first birthday, we’re crawling and ready to walk, but we’re not yet running.

Open Banking creates opportunities for banking services which were literally impossible to realise prior to January, but carries with it new risks. Read here

The impression Seaton gives is that the Open Banking initiative is a good thing. There will be tailored services and increasingly competitive rates and offers in every aspect of our lives. But, is there a dark side?

Are we happy for large corporates to control or at least heavily influence our life decisions? If consumers agree to share their data, which of course, the majority will — why wouldn’t you want the best rates and deals? — then these organisations will have full access to the information they need to do it.

Do these organisation’s have the consumer’s interest at heart? You only have to look around to see how low income families are treated, for example by the utilities, to know is far from true. Will Open Banking really bring an automated utopia, where everything is benign and you can just happily leave all your life decisions to apps and AI?

I find the apparent willingness of people to just stop thinking for themselves and leave it to the government, civil servants and global enterprises to handle everything for them incredibly unwise. There’s enough historical precedent to show us where that can lead. It also says a lot about why the Remain vs Leave arguments are so polarised.