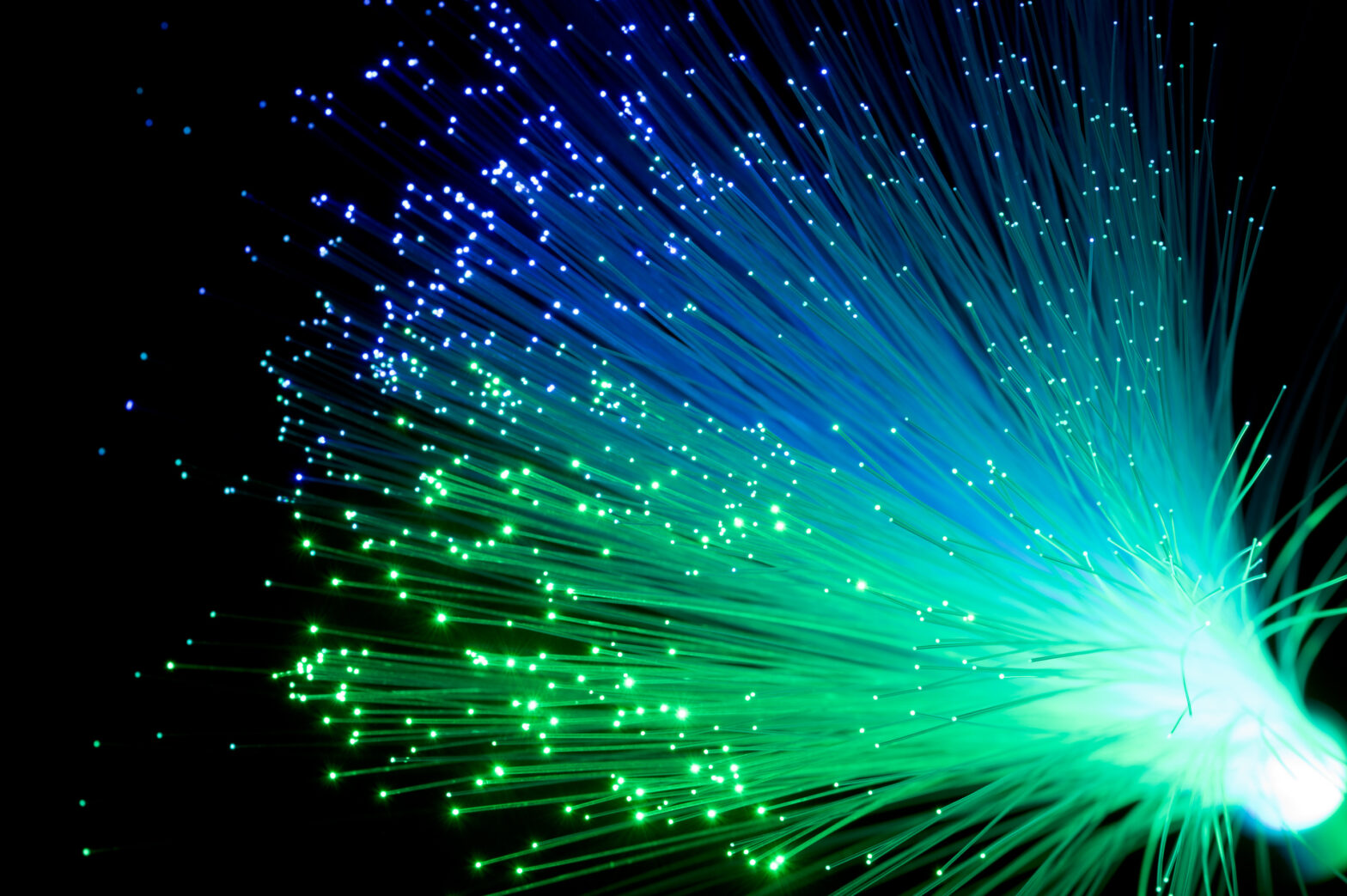 The communications regulator Ofcom last week called for Openreach, the firm which manages the UK’s broadband network, to become a “legally separate company” within BT Group.

The move would see the infrastructure giant controlled by a distinct board of directors and guided by independent articles of association.

The announcement comes amid long-term concerns about the impact that BT’s ownership of Openreach is having on market competition.

The recommendation echoes the report published by the Culture, Media and Sport Committee last week which suggests that BT is “significantly under-investing” in the broadband infrastructure firm.

BT’s chief executive Gavin Patterson has stated that making Openreach a legally distinct company marks a “sensible way forward” and BT has highlighted its commitment to spending £6 billion on boosting broadband infrastructure over the next three years.

The levelling of criticisms at the former telecommunications monopoly by MPs, Ofcom, and rival companies is nothing new.

They have for years expressed concerns over a lack of BT investment in high-quality cables and delays in fixing faults. This investment impacts both the customer bandwidth and the network energy consumption, both pressing problems of public concern.

>See also: Has business continuity caught up with the cloud?

But most commentary and media coverage on this subject misses the most salient point about Openreach.

That is, it’s not important who owns the infrastructure network, but rather how the money set aside for investment is spent. Changing ownership itself would do little to change the opinions of Openreach’s long term planners.

BT now has an opportunity to get ahead of the curve, skipping over deficient copper technology to install widespread fibre optic connectivity, which relies on light instead of electricity to transmit data.

The result of such an installation would be a country with better access to reliable, fast broadband, meaning an even greater boost to the broader economy and worker productivity.
Propping up and modestly improving bandwidths for customers (close to an exchange) using the existing copper access network, as BT intends to do in some areas, is ill advised.

Not only is copper susceptible to faults and expensive to maintain, but replacing it with fibre could result in operational savings of billions of pounds a year.

Yes, the upfront installation costs will be greater, but investing in this new technology would significantly increase bandwidth potential, speed, reliability and security, while creating a network that is more durable, cheaper to maintain and requires less hardware.

>See also: How telcos will evolve the world of television

What’s more, the costs involved are often over-stated. While fibre is expensive to install, given BT has already committed £6 billion it would only take around £2 billion more to install fibre across the entire country, including in rural areas, if BT followed the deep reach passive optical network concept it first proposed in 2003.

Adopting this approach for customer connections would continue the good progress that BT has already made in capping its energy consumption by de-commissioning old technology used in the core of its network in favour of state-of-the-art high bandwidth solutions.

The defence for not doing so – that people simply won’t make use of the extra bandwidth facilitated by fibre – is short-sighted.

It is an argument that only holds true to some extent at present because too few people have access to the service to make it cost effective to develop services.

Breaking this chicken and egg situation poses little risk because, even if take-up is lower than expected, the reduced operational costs would see the fibre network swiftly pay for itself.

It’s important to stress that the good progress that BT has already made in this area has been the result of increased demand for better connectivity.

>See also: The Olympics – will Rio be a mobile victor?

Pure Fibre is increasingly being rolled out across the country to meet customer expectations and BT should now declare how much demand it requires in an area before installing Pure Fibre.

In any case, it’s clear that skipping the next copper technology makes perfect sense in an environment where demand for fibre optics is increasing all the time.

A fibre-rich network would also be highly beneficial for the future 5G mobile network, enabling gigabit connectivity where previously only megabit speeds have existed.

This is important in the light of BT’s takeover of the country’s biggest mobile network operator, EE, as it will make simultaneous fixed access and mobile upgrades easy to facilitate.

Taken together, the benefits of installing a new national fibre network far outweigh those associated with other high-profile public infrastructure projects – not least HS2.

While regulators and the Government will only go so far in directly intervening in markets, they have a responsibility to ensure both public and private spending is to the benefit of the whole country.

It’s great to see the new Chancellor touring the world to promote inward investment from different institutions, but he must not lose sight of pressing needs closer to home.

It is crucial that investment is made in ensuring the UK has high-quality, reliable, future-proofed broadband.

Money should not be invested in 50-year old copper but in fibre for super-fast connectivity.

Rather than focusing on the ownership structure of Openreach, regulators and the Government should be calling for BT to boost its current investment in fibre to ensure that the entire country feels the benefits.